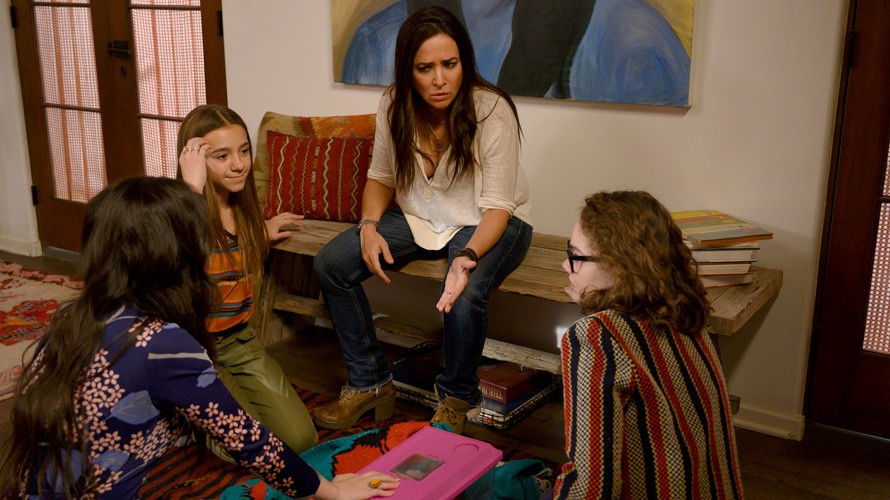 ‘Better Things‘ has started its new season, where we see Sam struggling to keep her family happy while leading her own life in Los Angeles. The comedy-drama released two episodes on the same day. While the first episode sees the kids coming back from their father, the second episode sees Sam getting a new pet, a car, and losing out on a job opportunity.

With so much frenzied action, along with moments of humor, the series has attracted a steady fan following. Naturally, these fans might be wondering about what happens in the latest episode. We have got you covered, as we also tell you when and where to watch the upcoming episode.

Better Things Season 4 Episode 4 Release Date: When Will It Premiere?

‘Better Things’ Season 4 Episode 4 is slated to be released on Thursday, March 19, 2020, at 10 PM. Titled “DNA”, the episode sees Sam giving Phil a DNA test, catching something and releasing it on Max.

The episode is titled ‘Escape Drill’ and we see Max displaying a degree of savviness and empathy that seems to be Sam’s influence. As for the single mother, she has a new manager, Mal, who thinks he knows her better than he does. Sam tries to rebuild her career after we see her missing out on an opportunity in the last episode.

Sam is seen urging Lala and Lenny to proactively dissolve their marriages. As a result, they go to Dee Willis, Xander’s divorce attorney, who ‘napalmed’ Sam’s life. Lala admits that there is nothing wrong with her husband, but there is nothing right with him either. The confession seems to take a load off her. On the other hand, Lenny feels that dating in Los Angeles is hard, and she still loves her husband, besides having an infant at home.

The other two women are supportive and don’t try to convince Lenny otherwise. Once Sam is back at home, we see her trying to give space to Sunny and Jeff to talk things out. Although it begins humorously, things soon turn intense, with Jeff’s confessions showing how horrible he’s been.

It is not all about differences in this episode, as we see how Max and Sam spend the day together. It appears that Max has learned quite a bit from Sam, and makes her proud. However, Max continues to be oblivious and empathetic in equal measures. Meanwhile, Sam feels something has shifted with Frankie, whom she catches in bed with another guy.

Although Sam tries to understand Frankie, it appears that she is simply not ready to take up or discuss the aspect of gender, seriously, yet. Perhaps this will be addressed in the upcoming episodes.