Better Things S04 E05: When and Where to Watch? 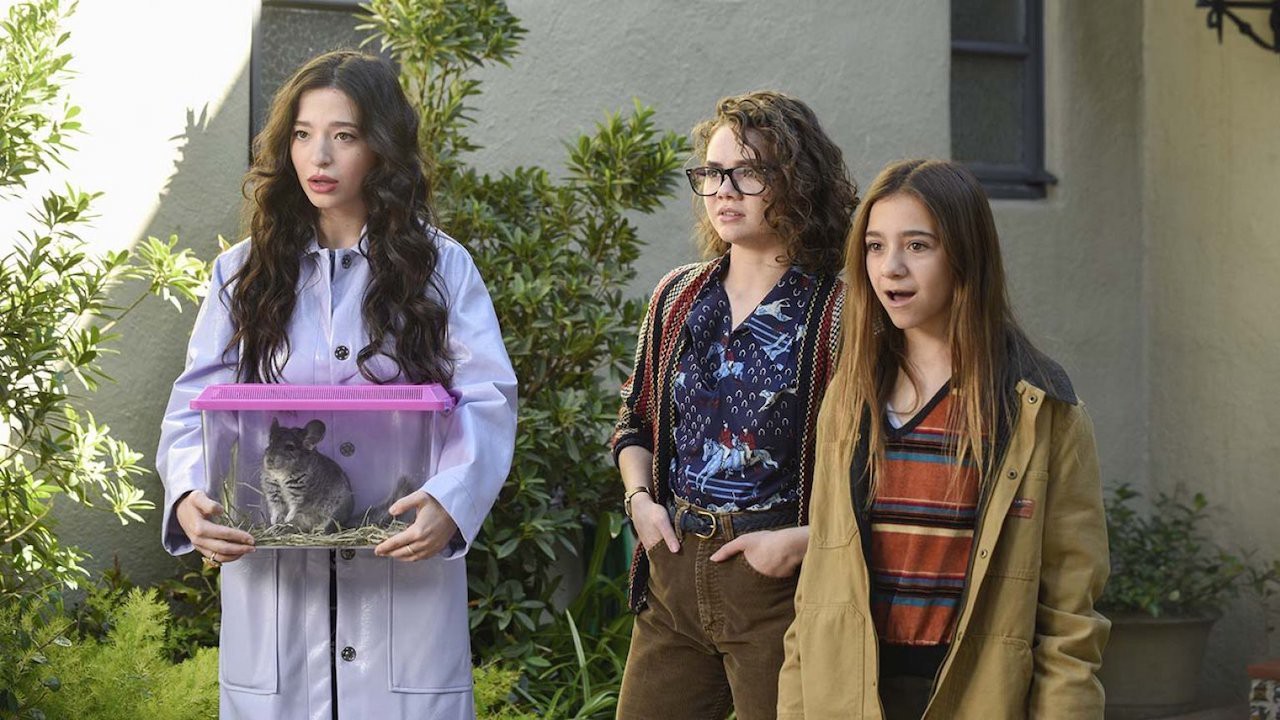 ‘Better Things‘ might have its moments of comedy, but it remains a touching show about how parenthood is tough, and what a single mother has to go through, to raise kids on her own. While last week’s episode sees Sam helping out her friends, and bonding with Max in a tender moment, this week is all about a mother-daughter screaming match.

Curious to find out what happens in the recent episode? Not only will we give you the rundown, but we will also walk you through when and where to watch the upcoming episode.

Better Things Season 4 Episode 5 Release Date: When Will It Premiere?

‘Better Things’ Season 4 Episode 5 is slated to release on Thursday, March 26, 2020, at 10 PM. Titled “Carbonara”, the upcoming episode sees Sam taking Duke to see a ballet performance, and then taking Frankie to Pinkberry.

The episode starts with Sam at the piano playing Elton John’s “Someone Saved My Life Tonight.” However, she’s got chronic pain in her hand. It is another rainy day in Los Angeles, and Phyl and her friends appear to be discussing the #MeToo movement, over a game of cards. Sam shows up with a DNA test, but Phyl is not interested in her biological background.

In a funny scene, Sam chases Phyl like one would chase a toddler. Finally, she gets Phyl’s saliva. When Sam goes to the doctor about her hand pain, it turns out that the muscles have atrophied, and even surgery cannot fix it. There’s a funny joke here, about not requiring hands to blow a donkey’s penis, showing why ‘Better Things’ remains so enjoyable.

Sam wakes up the next morning to find an owl in her bed. The girls chat about it, telling her that an owl symbolizes death, but sometimes it might symbolize fertility and change. Ultimately, Duke collects the bird, and they decide to name it Edwin.

The real crisis comes towards the end of the episode when Duke’s friend, Pepper, loses her fingertip in the door of Sam’s El Camino. Duke laughs while Sam tries to calm the girl down. Meanwhile, Chewy, the dog, swallows the fingertip, leading Duke to puke, and Pepper to pass out.

Sam’s troubles are not over, as Max freaks out about the lack of clean clothes to wear to work. Sam calls Max out for reacting in an unjustifiable manner. While the last episode had seen them bonding, this episode sees them get into a vitriolic fight. As the argument escalates, Max calls her mother a ‘disaster’ and says she doesn’t know what it is like to be a woman anymore. Sam retaliates, and the fight devolves to expletives.

Ultimately, they patch things up and Max says Sam is the best. The episode ends with Max’s realization that Sam has to go through this thrice, as her other children hit their twenties.