Better Things Season 5: Everything We Know 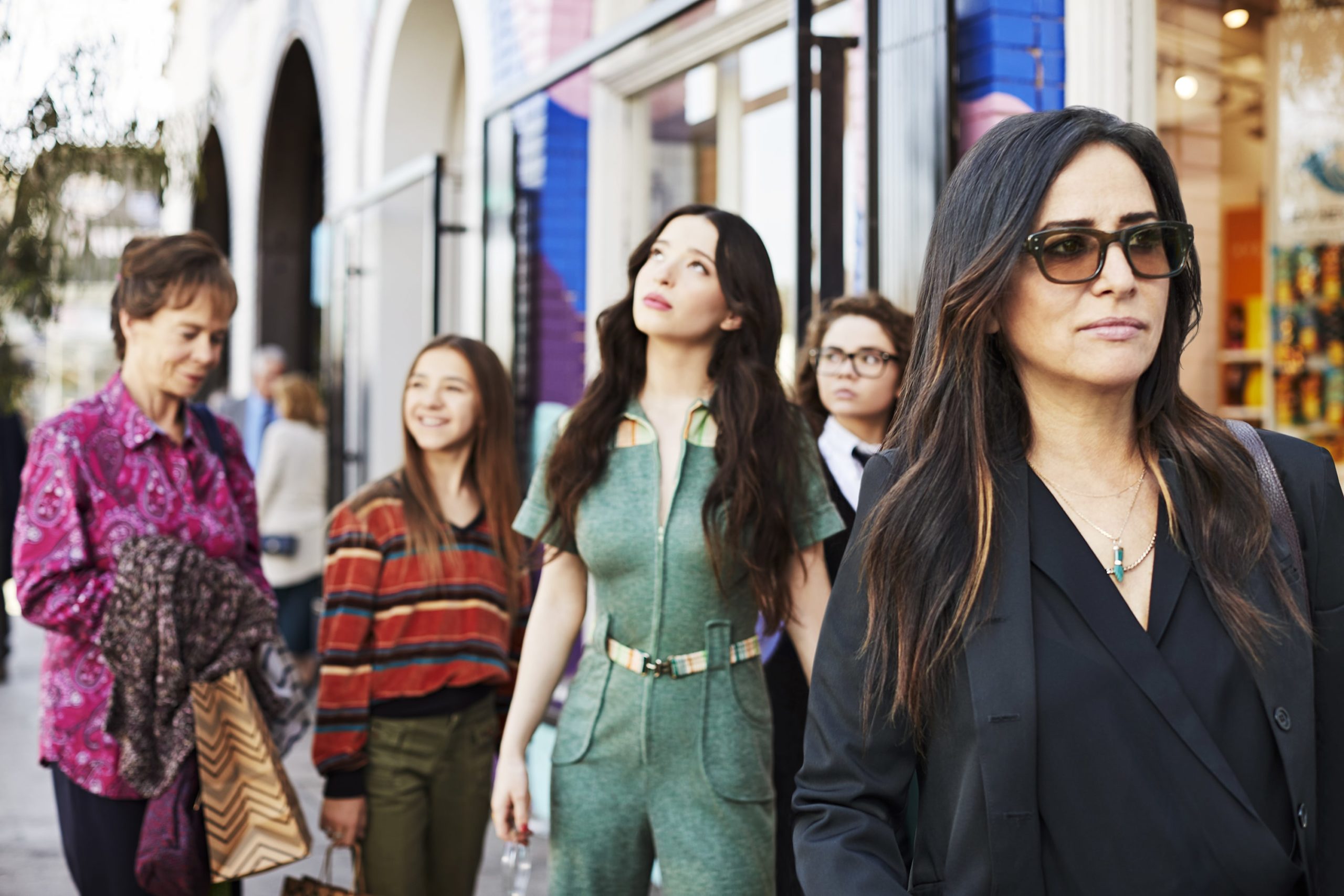 Based on a semi-autobiographical account of creator Pamela Adlon’s struggle in the City of Angels, ‘Better Things’ tells a poised story of a small-time Hollywood actress and single mother, Sam Fox. It follows Sam as she raises her three daughters all by herself while balancing between her career aspirations and familial responsibilities. Created by Pamela Adlon along with Louis C. K., the show first premiered on September 8, 2016, on FX.

The dark comedy series has been hailed by the audiences and critics alike due to the fresh and compelling story, depth of characters, and energetic acting by Pamela Adlon in the lead role. It stands apart from the crowd as it is also the only show on FX’s roster with a female showrunner, a network that otherwise seems to leverage male writers-producers. Over 4 seasons, it has managed to retain much of its original charm, and it continues to garner universal praise as one of the best comedy-drama shows.

Since its inception, the show has won a Peabody Award and has managed to garner several nominations, including the Critics’ Choice Award and a Primetime Emmy Award for Outstanding Lead Actress. Following the confrontation between the separated couple that marks the end of season 4, fans are eagerly waiting for the next season to be aired on the silver screen. Here’s what we know about ‘Better Things’ season 5!’

‘Better Things’ season 4 released on March 5, 2020, on FX and concluded its run on April 30, 2020. The season comprises ten episodes with an average runtime of 22 minutes per episode.

Amidst speculations regarding the cancellation of the show, the network announced the show’s renewal for a fifth season in May 2020. Moreover, Aldon confirmed signing a new deal with FX Television Network in July 2020, which has given some much-needed oxygen to the production team. With FX signing a deal with OTT platform Hulu, fans can also expect the season to be uploaded on the platform in its entirety.

With the onset of Covid-19 stalling all major productions in the past year, things are slowly returning to normalcy. We know that the filming is underway as Aldon herself has teased the audience by posting a few behind-the-scene stills on her Twitter. If the production finishes within the set schedule, we can expect ‘Better Things’ season 5 to release sometime in late 2021.

Better Things Season 5 Cast: Who is in it?

All of the fan-favorite cast members will return on-screen for the fifth season. Pamela Aldon will retain her role as the eccentric and energetic single mother of Sam Fox. Mikey Madison will play the character of Max, Sam’s unpredictable oldest daughter. Hannah Alligood will continue her portrayal of Sam’s androgynous middle daughter Frankie, and Olivia Edward would take upon the character of Duke Fox, Sam’s charming youngest daughter.

Celia Imrie will return to play Phyllis Darby, the cynical and controlling mother of Sam who lives across the street. Other returning cast members can include Diedrich Bader as Sam’s sassy best friend Rich, Matthew Glave as Xander – Sam’s ex-husband, Judy Reyes as Lala, Cree Summer as Lenny, and Alysia Reiner as Sunny, among others.

Better Things Season 5 Plot: What can it be About?

In the finale of season 4, Sam and Xander enter into a heated confrontation which ends with Sam getting a clean slate and Xander feeling guilty and humiliated for the fact that he abandoned his daughters. Sam hands him a check for all the money she owes him, saying: “I’m forgiving you. Not for you, for me. For my life and for my future mental and physical health. And for my daughters.” It ends with Sam, Phil and Rich enjoying night-swimming in a pool.

In season 5, we hope to see Sam and her daughters sail through the ups-and-downs of life in suburban Los Angeles. It will also throw light on what Max is up to since getting a job at a restaurant and being convinced by Sam to move out to a place of her own. The fifth season might showcase the future of Sam and Xander’s relationship following the heated argument and the cheque jab by Sam.