Betty Season 3: Everything We Know 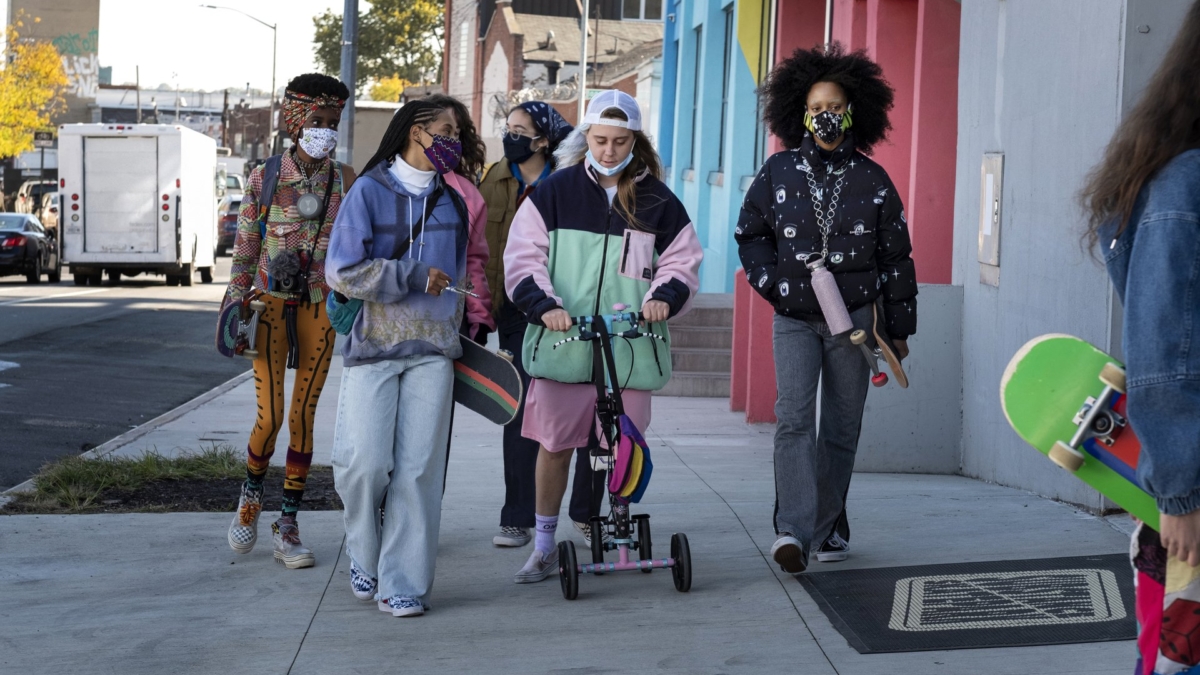 Created by Crystal Moselle, ‘Betty’ first premiered on May 1, 2020. The teen series is based on Moselle’s 2018 film titled ‘Skate Kitchen.’ It follows an all-girls group of skaters who try to create their unique identity in the male-dominated skateboarding scene in New York.

The show received a strong response from the critics, who praised the themes it touches upon, such as friendship, identity, self-knowledge, and equality. It has also been lauded for the naturalistic manner in which it explores racial and sexual diversity. One of the main reasons the series is so relatable is that the events taking place in the storyline seem to be happening in real-time, which keeps it feeling very fresh and relevant. After HBO delivered two successful editions, the fans are wondering if there are more installments in the future. So, will there be a season 3? Here is all that we know!

As far as the third season is concerned, here is what we know. HBO has not yet announced whether or not it wants the series to continue, but it seems to have faith in the show’s performance. The network ordered the second installment in less than two weeks after the first season finished screening. Moreover, female skateboarders are the protagonists of the series, a highlight we have rarely come across on television, if at all. So, it looks like the comedy series is filling an important gap in the landscape of American television.

However, it is hard to say if the show will return for the third round, given that the second season received a mixed response. While season 2 has been criticized harshly by the viewers who felt that the series has lost its charm, the critics were highly impressed. Either way, a third season seems like a good idea for the show as it would help to paint a clearer picture of what it is trying to convey.

The second season was commissioned in June 2020, which is almost a year before it hit the screens. Keeping that in mind, if the series is renewed soon, we can expect ‘Betty’ season 3 to release sometime in Summer 2022.

Betty Season 3 Cast: Who can be in it?

At the center of the storyline are five friends, Janay (Dede Lovelace), Honeybear (Kabrina Adams), Kirt (Nina Moran), Indigo (Ajani Russell), and Camille (Rachelle Vinberg). Other recurring characters are Ash (Katerina Tannenbaum), Luis (CJ Ortiz), Farouk (Reza Nader), Sylvester (Andrew Darnell), Shelby (Isabel Palma), and Charlie (Alexander Cooper). If there is a third cycle, we can expect most of the actors playing these roles to return once again. We might even see some new cast members join the lineup.

Betty Season 3 Plot: What can it be About?

In the second season, the five friends tackle together the challenges thrown their way. They are joined by their male counterparts, who have truly come to understand them and step up to offer their support whenever they sense the need. In the final episode of the season, new revelations are made, marking the beginning of something new. The season also follows the effects of the pandemic and its impact on the lives of the central characters. If there is a season 3, we will learn what adventures lie ahead for Janay, Camille, Honeybear, Indigo, and Kirt as they navigate young adulthood.