Beyond Oak Island: Everything We Know 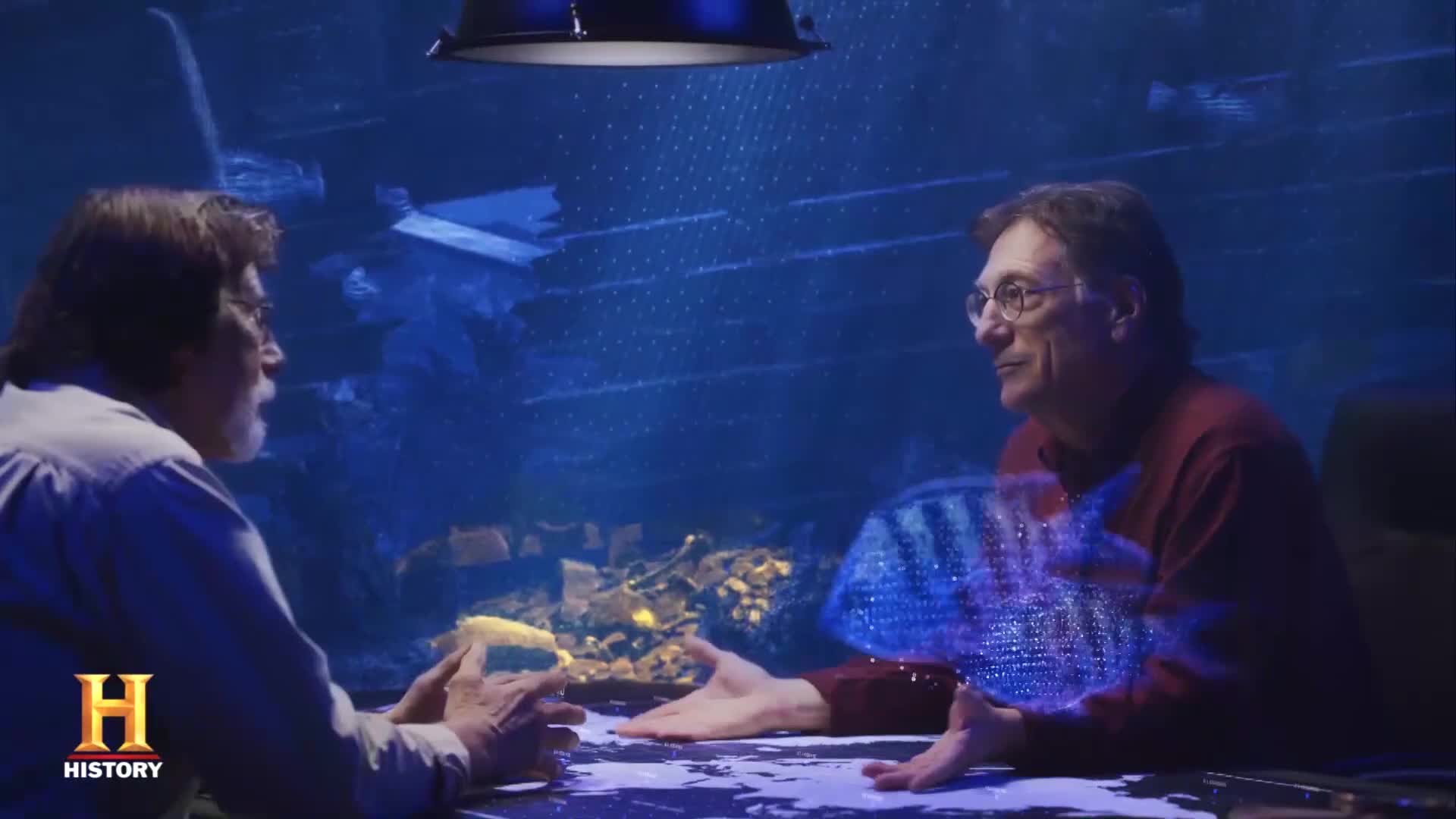 Helmed by the producers of ‘The Curse of Oak Island’ and ‘The UnXplained,’ ‘Beyond Oak Island’ is an exciting documentary series that follows some of the greatest treasure hunts of the past and present. Additionally, it also lends enough insights for more quests in the future. Coupled with immersive storytelling, mind-bending interviews with treasure-hunters, historians, and experts, ‘Beyond Oak Island’ features on-location, real-time treasure hunts as well. Interested in finding out more? Well, our preview covers it all.

‘Beyond Oak Island’ Season 1 is slated to premiere on Tuesday, November 17, 2020, on the History Channel, at 10 pm ET/ 9 pm CT. The first season consists of eight episodes. Each episode spans a run-time of 60 minutes.

Who Are The Hosts of Beyond Oak Island?

‘Beyond Oak Island’ is hosted by the Lagina brothers, the stars of ‘The Curse of Oak Island.’ Marty and Rick Lagina are originally from Kingsford, Michigan. Marty is a Science and Mechanical Engineering graduate from Michigan Tech. He additionally holds a degree in Law from the University of Michigan and is the founder of his own company, Terra Energy Ltd. On the other hand, Rick is a former U.S. postal worker.

The duo became intrigued with the titular island after reading an article in a 1965 edition of Reader’s Digest – which narrates the Restall family’s work to discover the famed “Money Pit.” Marty and Rick then decided to explore the site themselves, something which eventually progressed to give them their own reality show. In ‘Beyond Oak Island,’ the siblings hold interviews with treasure-hunting experts and even partake in some ongoing quests.

What is Beyond Oak Island About?

In this docuseries, hosts Rick and Marty Lagina stretch their limits as they cross the boundaries of Oak Island to scour other treasure-hunting sites. Each episode takes up one treasure hunt from the past, present, or perhaps, the future. The Lagina brothers then shed light on the activity by combining facts and detailed discussions with treasure-hunters, historians, and experts. Certain episodes additionally showcase real-time treasure hunts where Rick and Marty are present on-site.

History’s press release gives us more information on what can be expected from the show: “From pirates such as Captain Kidd and outlaws like Jesse James to Aztec gold, priceless historical artifacts from American history and, of course, sunken treasure ships, Beyond Oak Island will dig deep into the many solved and unsolved treasure quests across the globe. It will reveal amazing new details and clues from past searches – and even follow a few ongoing treasure hunts in-progress.”

You can check out the official preview from season 1 of the show right here.