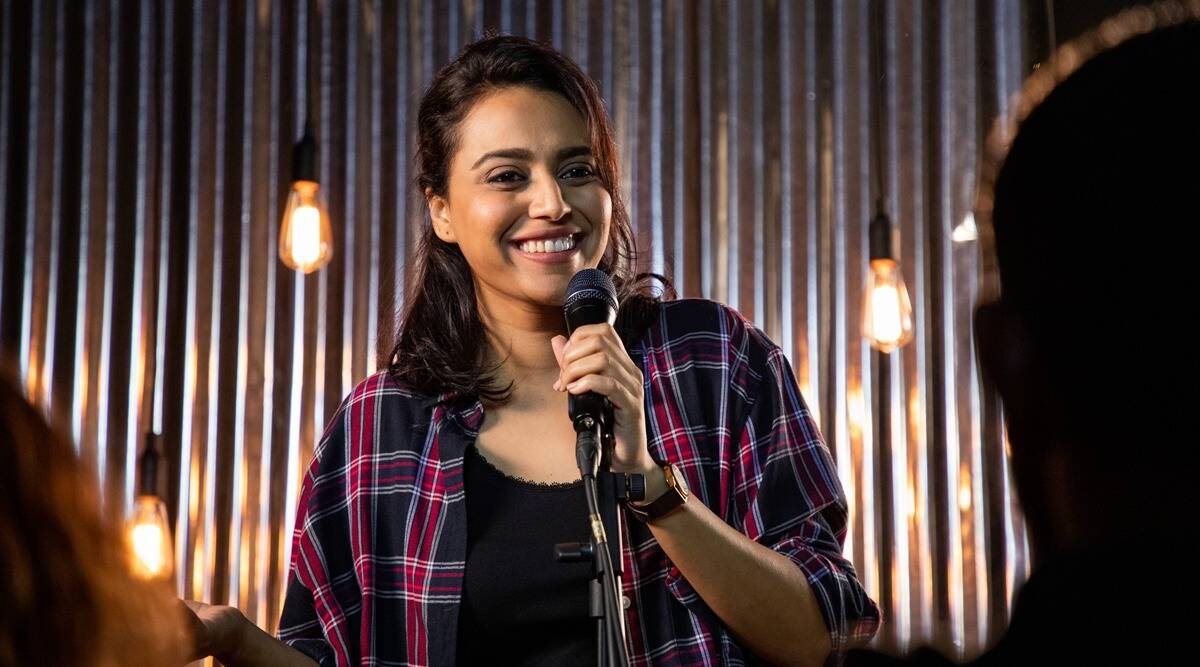 Created by Ravi Patel and Neel Shah, ‘Bhaag Beanie Bhaag’ premiered in December 2020 on Netflix. It is the story of Beanie Bhatnagar, who is a perfect daughter, friend, and girlfriend. While she has everything going well for her, she realizes that she is not actually content with her life. Amidst a lot of skepticism and self-doubt, Beanie makes life-changing decisions that fuel her dream of being a stand-up comedian.

Fans of the Amazon series, ‘The Marvelous Mrs. Maisel,’ may start drawing parallels between the storylines of both the shows. However, according to the cast and creators, they are quite different. This show deals with the world of stand-up comedians in India, who have become one of the most relatable people to achieve celebrity status. After binge-watching season 1, fans may wonder if Beanie’s story will continue in season 2. Here is what we know!

‘Bhaag Beanie Bhaag’ season 1 premiered on December 4, 2020, in its entirety on Netflix. The first season comprises six episodes of about 26-32 minutes each.

As far as the second season is concerned, there is no news regarding whether it has been renewed for a second installment or not. Although the first season ends on a conclusive note, there are several areas which the creators can explore in another season. If season 1 performs well on the streaming platform, we can expect ‘Bhaag Beanie Bhaag’ season 2 to release sometime in 2022.

Bhaag Beanie Bhaag Season 2 Cast: Who is in it?

The cast of the series is helmed by Swara Bhaskar, who plays Beanie Bhatnagar. Girish Kulkarni and Mona Ambegaonkar play Beanie’s parents, Vasant and Shruti, who are well-meaning people and have Beanie’s best interest at heart. Varun Thakur portrays the role of Arun Kalra, Beanie’s boyfriend turned fiance. He is eager to marry her and start a family but ends up getting dumped. Kapi (Dolly Singh) is Beanie’s best friend who stands by her through thick and thin.

One of the central people in Beanie’s life is her mentor, Ravi Patel, who appears in the series as himself. If there is another season, we may see most of these actors returning to play their respective roles along with some fresh faces and a few possible exceptions. We may not see Ravi’s character in season 2, but if we do, it may be in a limited capacity.

Bhaag Beanie Bhaag Season 2 Plot: What can it be About?

Beanie Bhatnagar manages to kickstart her dream of being a stand up comic with a little help from her friend Kapi and the L.A. based comedian, Ravi Patel. Beanie has lived by rules all her life, but when she ventures into some unchartered territories, it helps her discover new things about herself and her life, which she channelizes into her comic acts.

By the end of the first season, we see that she has become quite popular with the crowds and has even made up with her parents. As for her love life, Ravi and Beanie sort things out before he leaves for L.A. It is evident that Beanie and Arun are not over each other. However, she does not give up on what she is out to achieve and has finally scored a spot in the college tour that gives her an opportunity to reach out to a larger audience. With this, season 1 ends on a heart-warming note that reiterates Beanie’s stance with respect to her career.

If there is a season 2, it will take us into the next phase of Beanie’s life as a stand-up comedian. It is clear that there are lingering feelings between Arun and Beanie, who will not see each other for a while since she is on tour. How their relationship evolves is something that can be addressed in the next season. Beanie’s mother has accepted Beanie’s decision to be a stand-up comedian and is vocal about her support to her daughter, while Vasant still has some ground to cover in that regard. Inspired by Beanie, Shruti also decides to follow her dream, which is to be an undercover agent. If there is a season 2, it may look into what becomes of that decision since clearly, Vasant is in shock.