When is Big Brother Coming Back For Season 22? 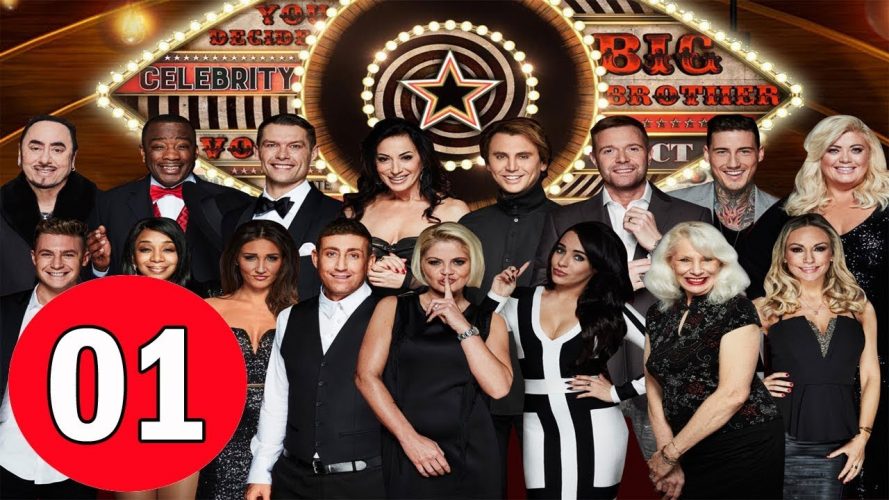 ‘Big Brother’ is a reality TV game show that is based on the Dutch TV show of the same name which was created by John de Mol in 1997. ‘Big Brother’ is named after a character in ‘Nineteen Eighty–Four’, a famous novel by George Orwell. The series first premiered on July 5, 2000, and has since continued being one of the most watched shows for CBS along with being the second longest-running adaptation of the reality game show after the Spanish version.

It has inspired two spin-offs — ‘Big Brother: Over the Top’ and ‘Celebrity Big Brother‘. It also has several companion shows, including ‘House Calls’, ‘Big Brother: After Dark’, ‘Big Brother: Live Chat’, and ‘Off the Block’. While the series is immensely popular among fans due to the voyeuristic quality it brings, there have been several charges of intimidation, bullying, harassment, and use of obscene language against the participants of the show. However, ironically, it is this horrible side of human nature that seems to attract more viewers.

The show has seen a whooping 21 seasons so far. Now, the question is, will there be a Big Brother Season 22?

Big Brother Cast: Who is in it?

For season 22, the HouseGuests have not been announced yet, but since they are usually announced a couple of weeks before the show premieres. In all likelihood, 16 HouseGuests for season 22 will be introduced like the other seasons.

Host Julie Chen Moonves would most likely return for season 22.

Big Brother Plot: What is it about?

The show revolves around the contestants of the show, known as HouseGuests, who have no access to the outside world for an extended period. The housemates are locked in a facility which is always under video observation. The house is fitted with 94 HD Cameras and 113 microphones to record their every move during all the 24 hours of the day. The housemates get nominated every week, and one of the housemates is evicted from the show on the basis of public voting. This process is mandatory for all the housemates.

Eventually, the last housemate remaining gets declared as the winner of the show. While in the game, the housemates are given weekly tasks to perform. They also gamble a portion of their weekly shopping budget on the task, and if they win the task, the wager is doubled; if they fail, they lose their budget. All this depends solely on the housemates’ performances. Additionally, some of the housemates are given some secret tasks, which have to be completed individually or with the help of a small group.

Ever since the initial season of the show garnered unfavorable ratings for having stuck to the original format, CBS has mixed it up in the subsequent seasons. There have been small twists in each season, and one of the most notable ones was ‘Pandora’s Box’. In this twist, the head of the HouseGuests for the week is tempted by the box. They have the choice to open it or leave it unopened. If opened, it has the potential of unleashing good or bad consequences on the entire house and the participants. One of the most popular twists that has featured over the seasons is the ability of HouseGuests to re-enter based on public voting or some competition. However, there is no news yet about the twists that one might expect in the upcoming season.

If you love the levels of stress on this show, not to mention the colorful language and the intimate scenes, then you are sure to be in for a treat. The events that transpire on this series make ‘Survivor‘ look like a walk in the park, and that is saying something. In all likelihood, the upcoming season will not disappoint us either and will try and outdo itself.

Big Brother Season 22 Release Date: When will it premiere?

‘Big Brother’ Season 21 premiered on June 25, 2019. Just before 21st season premiered, on May 15, 2019, CBS renewed the show for two more seasons, that is Season 21 and Season 22. Thus, fans have nothing to worry about when it comes to the immediate future of the show. Also, the show typically is released during the last week of June, which means it is almost guaranteed ‘Big Brother’ Season 22 release date to be sometime in June, 2020.

You can check out previous episodes and clips from the show on show’s official website. If you have not seen the show and want to watch one of the finest examples of reality television at its most unadulterated, then this is the show for you.