Big Brother Season 22 Episode 4: How and When to Watch? 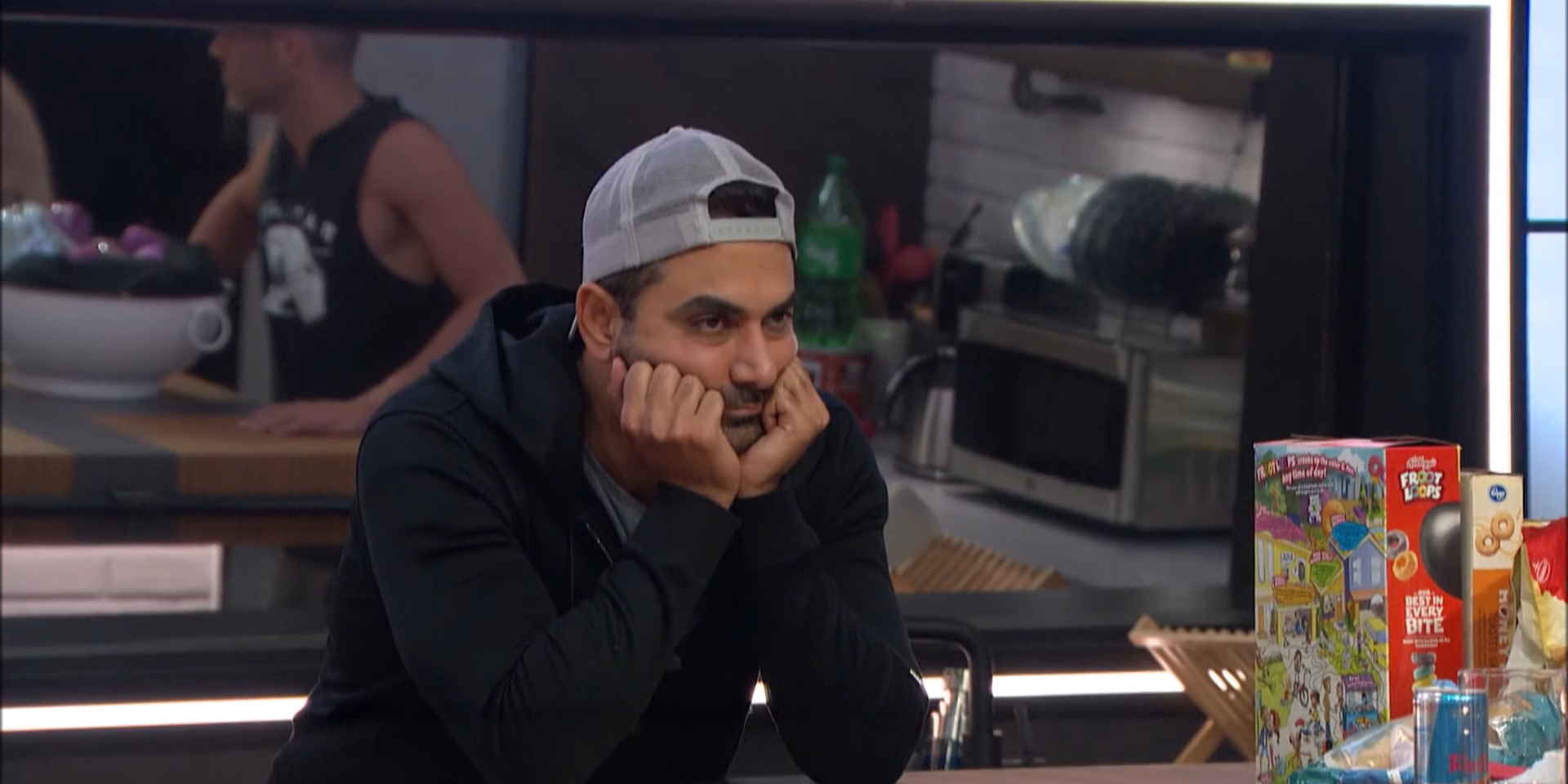 We are just a few episodes into the twenty-second season of ‘Big Brother’ and the 16 returning contestants have already begun forming alliances. So far, we have seen Kaysar winning the Safety Suite challenge and saving Janelle to derail Cody’s plan to nominate the two friends. This leads to Cody nominating Kevin and Keesha instead, citing a convenient “I don’t know you guys enough” excuse for the act. In the latest episode, the contestants give their best shot in the Veto competition, while Kevin pulls out all the stops to convince Cody to pull him off the block. Check out the recap at the end! In case you’re looking for the details of ‘Big Brother’ season 22 episode 4? Here’s everything you need to know.

You can watch ‘Big Brother’ season 22 episode 4 by tuning to CBS at the above-mentioned time. You can also catch the show on CBS’ official website and the CBS app. If you don’t have a cable subscription, you can watch the show on Sling TV, Direct TV, and Fubo TV and also stream the live feeds on CBS All Access. All the previous seasons are available on Amazon Prime.

The episode features the fun-filled veto competition. Before the commencement of the challenge, Keesha confronts Cody about putting her on the block for eviction. Cody ensures Keesha that he has no ill-feelings towards Keesha, adding that he nominated her just because they don’t share a great bond. However, in the Diary Room, Cody confesses that he wants Keesha to get eliminated as he doesn’t see himself working with her in the future. Cody tries to make amends to Kevin but he is not convinced. Nicole F. is bummed over the fact that Janelle and Kaysar have escaped nomination. HOH Cody picks Tyler, knowing that he will have his back in the current scenario.

By making deals with almost everyone, Tyler is repeating the mistake that cost him the game last time. Kevin has managed to form a connection with a few contestants in the initial week and he chooses Enzo, believing that he is on Kevin’s side. Keesha goes with Ian, depending on the bond that germinated between the two players in the past few days. In the rock-the-banana challenge, the players have to stack maximum wooden fruits against the clock. When Kevin is at 19, he aims for more in a bid to make others chase him but he ends up sabotaging his own game. Enzo wins the competition.

Kevin wants to stay in the game by hook or by crook. His desperation reflects in his behavior when he pleads to Enzo to consider him for Veto. He is going back and forth with Enzo and Cody, and the latter expresses that he actually does want to work with Kevin. While Kevin is trying too hard to dodge the elimination, Keesha is just blankly expecting to not get evicted. Enzo declares he doesn’t want to exercise the Power of Veto. Also, Da’Vonne Rogers and Bayleigh Dayton form an alliance, while Nicole F. fools Ian to believe she has his back. Enzo sees them talking and informs Cody, who is now in two minds about putting Ian on the block.