Big Brother Season 22 Episode 5: How and When to Watch? 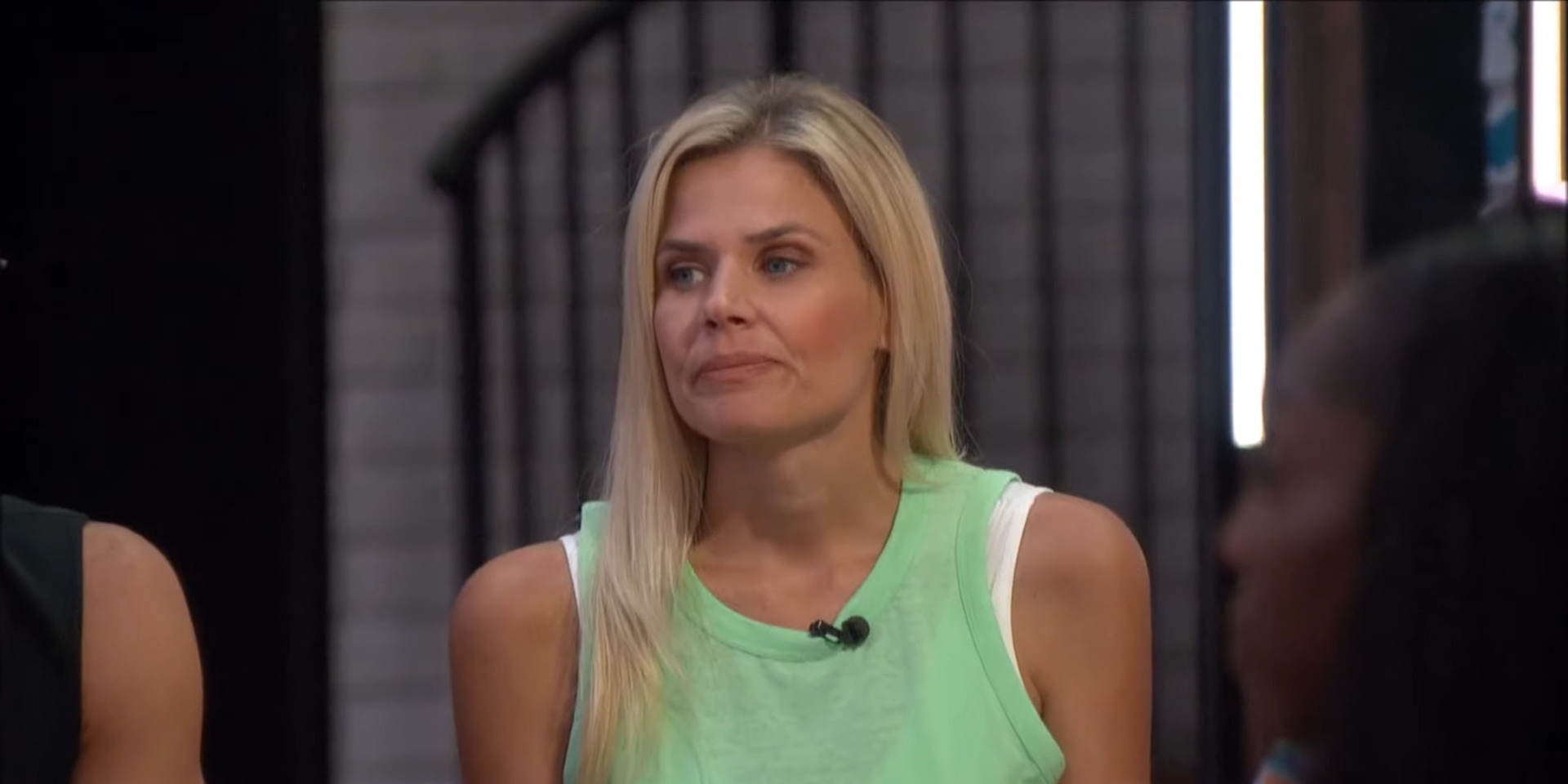 This week on ‘Big Brother’ season 22, we witness the first-ever eviction of the season. Earlier this week, Head of Household Cody Calafiore put Kevin Campbell or Keesha Smith on the block for elimination after failing to choose Kaysar Ridha and Janelle Pierzina, who earn immunity during the Safety Suite challenge. As per the rules, one of the two contestants is asked to leave the home and join Julie Chen backstage. We have added a recap for you at the end, in case you want to refresh your memories. Looking for the release date and other details of ‘Big Brother’ season 22 episode 5? Well, we have got your back!

You can watch ‘Big Brother’ season 22 episode 5 by tuning to CBS at the above-mentioned time. You can also catch the show on CBS’ official website and the CBS app. If you don’t have a cable subscription, you can watch the show on Sling TV, Direct TV, and Fubo TV and also stream the live feeds on CBS All Access. All the previous seasons are available on Amazon Prime.

The episode begins with some alliance formations, as Memphis reaches out to Cody and calls it “The Commission” but after a while suggests that they should expand their alliance by including Christmas, Tyler, Dani, and Nicole Franzel. Cody puts the burden of making the offer on Memphis who approaches the four contestants with the idea. Although they agree on his face, Nicole says, “I don’t want to be a part of that,” as soon as Memphis turns his back to walk away. Meanwhile, Bayleigh and Tyler squash their past differences and decide to band together for the sake of the game. Kevin and Nicole A. form a final two alliance and it looks like they are serious about it.

Da’Vonne tells Cody that they should get into an alliance with Bayleigh and Enzo and the HOH considers it. Despite Janelle’s advice to convince the contestants to vote for her to stay, Keesha doesn’t campaign for herself. When Cody questions the contestants about their thoughts on Kevin and Keesha, Christmas says that she wants Kevin to go as he is strong, whereas the others find Kevin to be a great ally. So in the end, all the contestants save Kevin and vote Keesha out of the race to win $500,000.

Good choice! Kevin deserves to stay in the house as he is a great performer and a go-getter. I mean, that whole “save me” campaign was impressive, to say the least. For the second HOH challenge, Julie shows the contestants two videos comprising fans from the “Big Brother Watch Party,” and asks seven questions related to them. One by one, the contestants are ousted from the challenge and Memphis outlasts them all to become the new HOH. We don’t know about others but at least Cody is relieved because he is a part of “The Commission.”