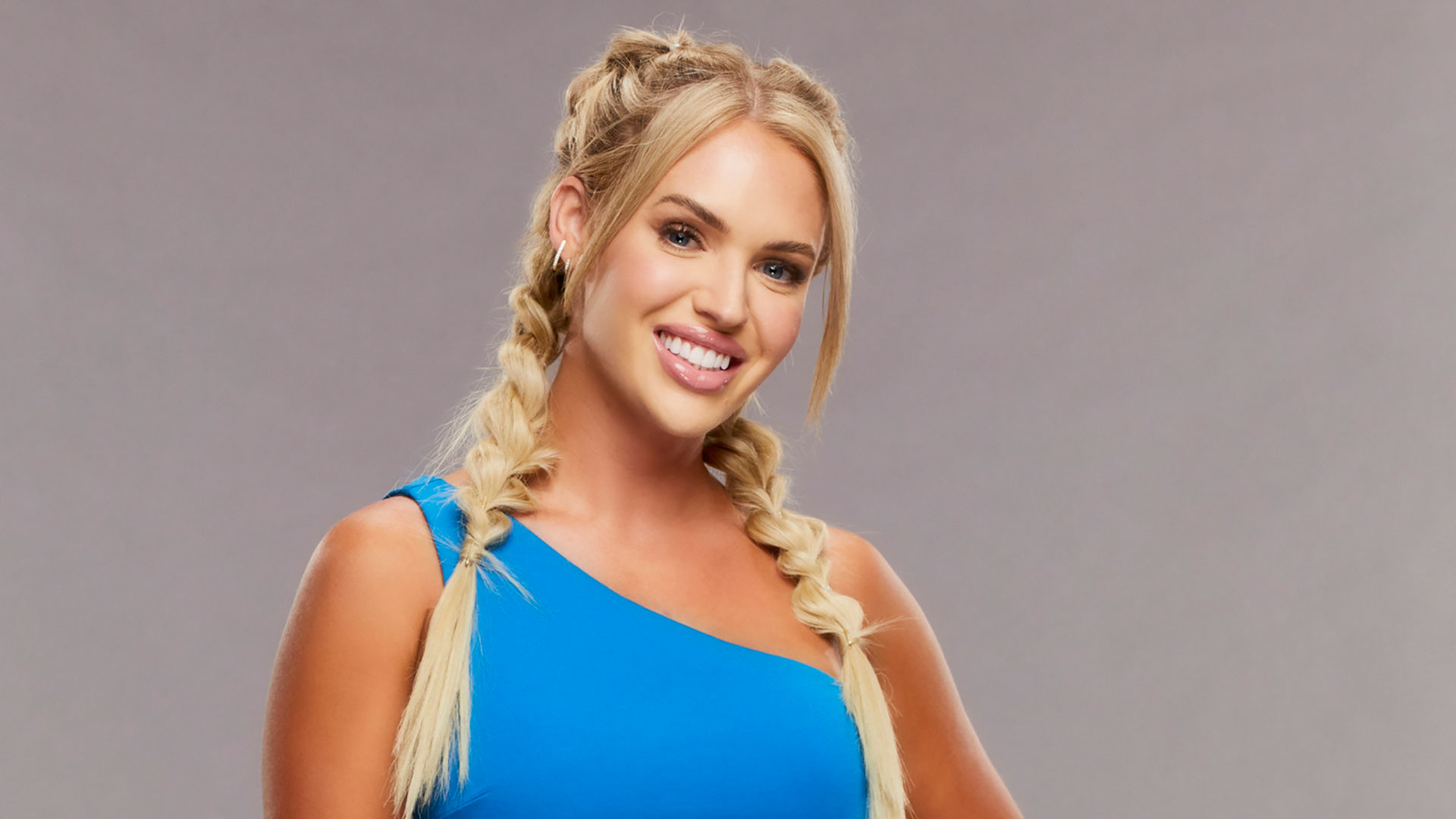 In episode 13 of ‘Big Brother’ season 23, it was time to bid farewell to either Whitney or Hannah. Sarah Beth and Whitney tried their best to eliminate Hannah from the competition. She then realized that her strength and analytical nature as a contestant could easily make her the target. To know who left the house this week, check out the recap at the bottom. Now, are you curious about what lies ahead? If yes, here is everything we have gathered on episode 14!

‘Big Brother’ season 23 episode 14 will release on August 8, 2021, at 8 pm ET on CBS. New episodes land on the network every Sunday, Wednesday, and Thursday. The runtime of each episode of the show is approximately 60 minutes.

You can watch ‘Big Brother’ season 23 episode 14, as and when it airs, on CBS at the aforementioned date and time. If you miss the television premiere, you can stream it later on CBS’ official website and the CBS app. You can otherwise watch the episode on Paramount+, YouTube TV, Fubo TV, DirecTV, and Google Play. Fans in Canada can watch ‘Big Brother’ season 23 on Global TV. If none of these options are viable, you can buy/rent the episodes on Apple TV, Amazon Prime Video, Vudu, and iTunes.

In the fourteenth episode of ‘Big Brother’ season 23, one person out of the remaining HouseGuests, with the exception of Christian, will be crowned as the new Head of Household! Without team members to rely on, the contestants are now on their own, which might disrupt the entire gameplay, or they might turn to their respective alliances for support.

In the thirteenth episode of season 23, Christian confirmed that he isn’t changing his target. Hannah’s trust in the other members is slowly fading because she was aware that the others perceived her as a strong contender. Tiffany and Hannah struck a “final two” deal with each other while Sarah Beth and Kyland forged the “Too Sweet” alliance, but he is still all in for “Cookout” as well.

Tiffany included the entire Cookout alliance in her “top six” game plan, although Azah was unwilling to trust Tiffany or Hannah. Whitney told Alyssa that Hannah’s next target might be Christian and Alyssa, which again put Hannah’s safety under threat because the next thing Alyssa did is talk to Christian about it. However, everyone voted for Whitney that evening, and Julie then declared that the teams would be dissolved, which means that there will not be any more Wildcard competitions.

Every contestant in the house now has to fight for themselves. Interestingly, the news came right before the HoH competition. Christian was not allowed to participate and the rest of the guests geared up for their first endurance test. They were asked to hold on to a wall that bends, shakes, and drenches them in water. The episode ended at the very moment, with Julie asking viewers to tune in this Sunday to know who won.