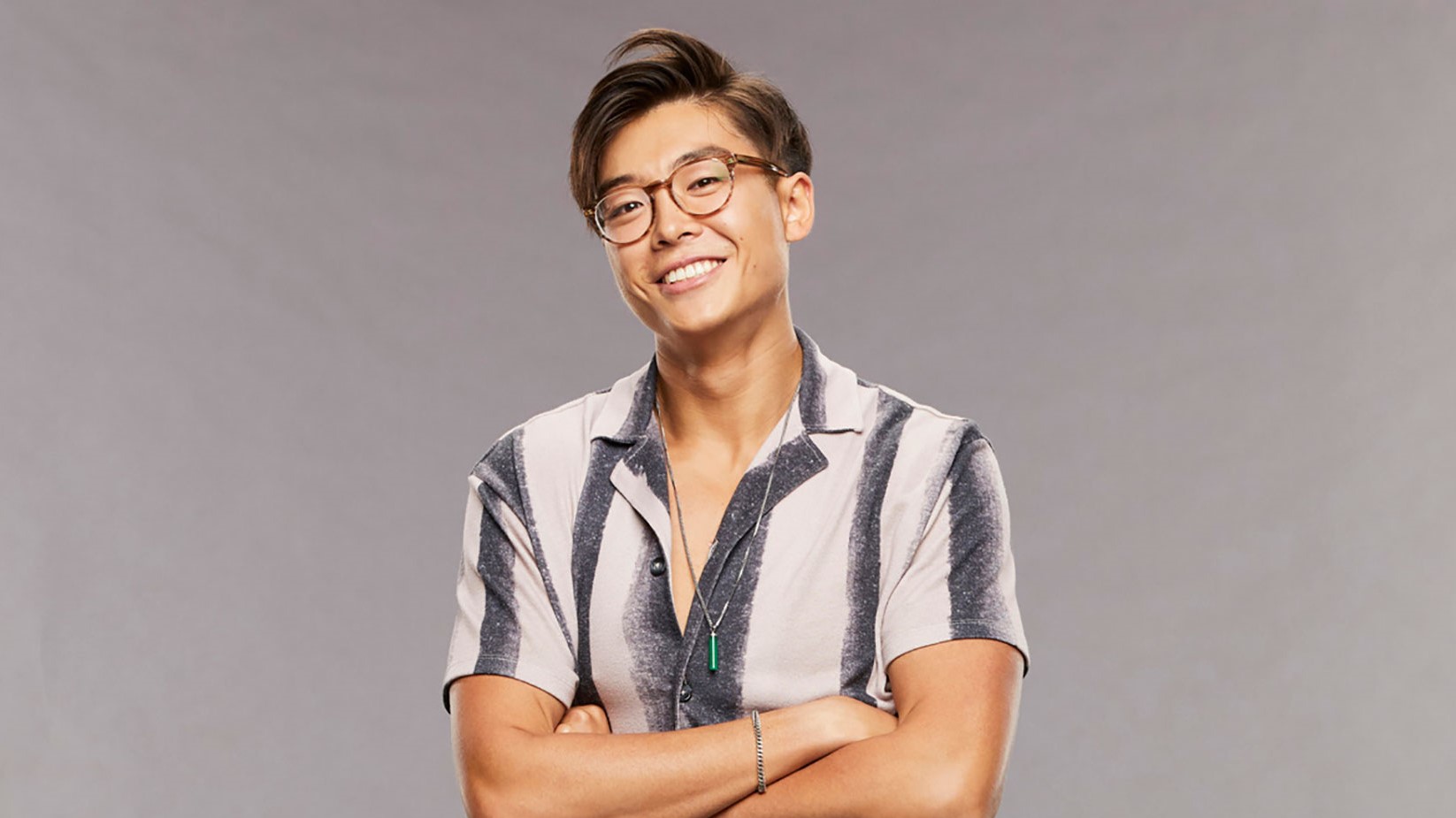 In episode 14 of ‘Big Brother’ season 23, the Houseguests geared up for their first endurance test, and for the first time in the season, they were robbed of the privilege of depending upon their team members to win. Tiffany went at it hard, keeping in mind how the Cookout alliance might target her soon while Xavier was devising his own strategies. If you haven’t watched the episode, check out our detailed refresher at the bottom. Now, here is everything we know about ‘Big Brother’ season 23 episode 15!

‘Big Brother’ season 23 episode 15 will release on August 11, 2021, at 8 pm ET on CBS. New episodes land on the network every Sunday, Wednesday, and Thursday. The runtime of each episode of the show is approximately 60 minutes.

You can watch ‘Big Brother’ season 23 episode 15, as and when it airs, on CBS at the aforementioned date and time. If you miss the television premiere, you can stream it later on CBS’ official website and the CBS app. Additionally, you can watch the episode on Paramount+, YouTube TV, Fubo TV, DirecTV, and Google Play. Fans in Canada can watch ‘Big Brother’ season 23 on Global TV. If none of these options are viable, you can buy/rent the episodes on Apple TV, Amazon Prime Video, Vudu, and iTunes.

In the next episode of ‘Big Brother’ season 15, Derek X. will put up two nominees for stepping up the block. It will perhaps be Christian, whose strength is ironically his biggest weakness as the others feel challenged by it. So, Xavier and Derek X. are particularly excited to send him home. Besides, the second name will also cause a stir, especially if it’s Sarah Beth, who will most likely figure out that Derek X. is relying on Hannah’s gameplay.

In episode 14 of ‘Big Brother’ season 23, the Houseguests had no option but to make up teams in their heads based on who they felt most connected with. Christian was supporting Alyssa while Xavier had full faith in all the guests to save him from the upcoming nomination. Tiffany, Xavier, Derek X., Alyssa, and Azah were the last ones to survive the endurance test. Tiffany was trying to steer clear of any strategies made by the Cookout alliance, so she desperately needed a win. Yet, she ended up falling right after Azah let go.

When Derek X finally pulled through, Xavier was scared of being nominated. Although the HoH had promised not to throw him under the bus based on a deal they made, Hannah wanted to get back at Sarah Beth for repeatedly trying to kick her out. Tiffany then accidentally blurted out about the Royal Flush alliance that Hannah previously had no idea about. When she asked Derek X. about it, he lied to her, saying it won’t be functional, starting next week.

Derek X. then decided to retract his decision to keep Christian and Sarah Beth safe because of his options running out. Xavier advised the HoH to keep Christian in the game as it would ensure there is a stronger player for them to target in the future. Derek X. required a pawn who would be willing to go up on the block along with the target, and none of them, including Hannah, Derek F., Azah, or Britini, volunteered. Hannah suggested that it should be Christian going on the block along with Sarah Beth as the pawn.