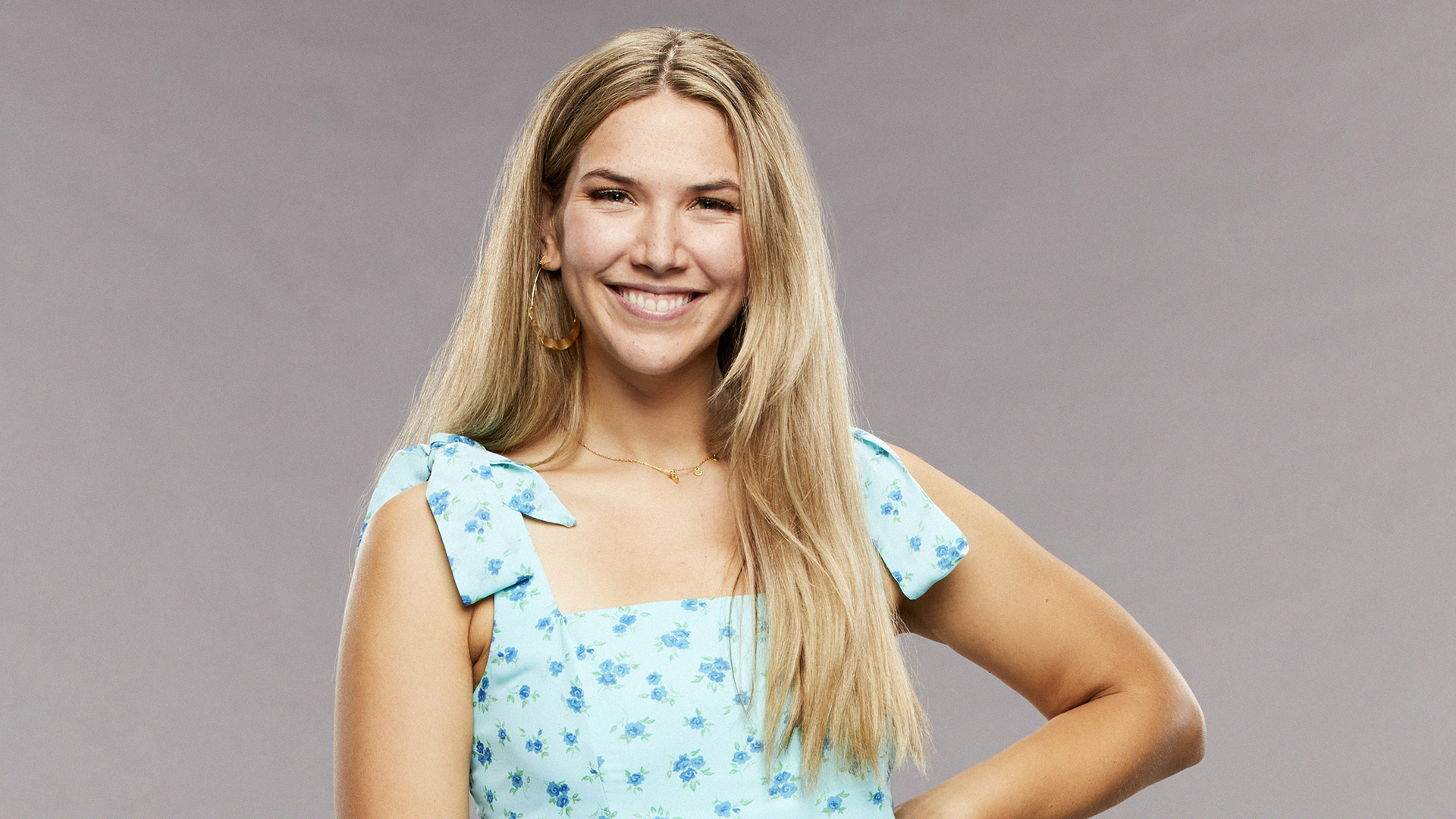 In episode 25 of ‘Big Brother’ season 23, the Houseguests mapped out the rest of their days in the house. The Cookout was confident about their chances of survival, but Kyland’s tiff with Tiffany and Hannah might fracture the alliance. If you need more information on the latest episode, go to the recap section. As you await ‘Big Brother’ season 23 episode 26, we’d like to take you through its details!

‘Big Brother’ season 23 episode 26 will release on September 5, 2021, at 8 pm ET on CBS. New episodes drop on the network every Sunday, Wednesday, and Thursday. The runtime of each episode of the show is approximately 50-60 minutes.

You can watch ‘Big Brother’ season 23 episode 26, as and when it airs, on CBS at the aforementioned date and time. If you miss the television premiere, you can stream it later on CBS’ official website and the CBS app. Additionally, you can watch the episode on Paramount+, YouTube TV, Fubo TV, DirecTV, and Google Play. Fans in Canada can watch ‘Big Brother’ season 23 on Global TV. If none of these options are viable, you can buy/rent the episodes on Apple TV, Amazon Prime Video, Vudu, and iTunes.

In the upcoming episode, the new HoH will be crowned. The person who desperately needed it this week was Alyssa, but after her fall in episode 26, she will be in grave danger of being eliminated. Whoever wins the task will be a member of the Cookout looking out for their own kind, and hence, they might make it till the top 6 after all!

In episode 25 of ‘Big Brother’ season 23, the Cookout was in a favorable spot overall. If things go well, they might easily enter the top 6. Kyland is not as close to Hannah and Tiffany as he used to be because of his flaky nature. Xavier realized he might have to target Alyssa after she hinted at the possibility of the existence of another alliance. Meanwhile, Tiffany wants to target Big D and Xavier, her biggest threats.

In the jury house, Britini was shocked to see Derek X. step in, and he revealed that he felt betrayed by Sarah Beth. They tried to figure out the Cookout as Derek recalled Kyland mentioning he is a part of a group back in the first week. However, they failed to understand that even Big D and Hannah have been an active part of the Cookout. During the eviction session, the Houseguests voted to eliminate Sarah Beth by a tally of 5-1. Tiffany had given out a sympathy vote to Sarah.

Elsewhere in episode 25, the new HoH competition was a test of endurance involving ropes and discs. Each player would hold on to ropes and land on the discs keeping their balance intact at all times. The last person standing would automatically become the new HoH. Claire would have to deliberately lose the game since she was already the HoH, and no one knew that. Big D and Alyssa were the first ones to fall.