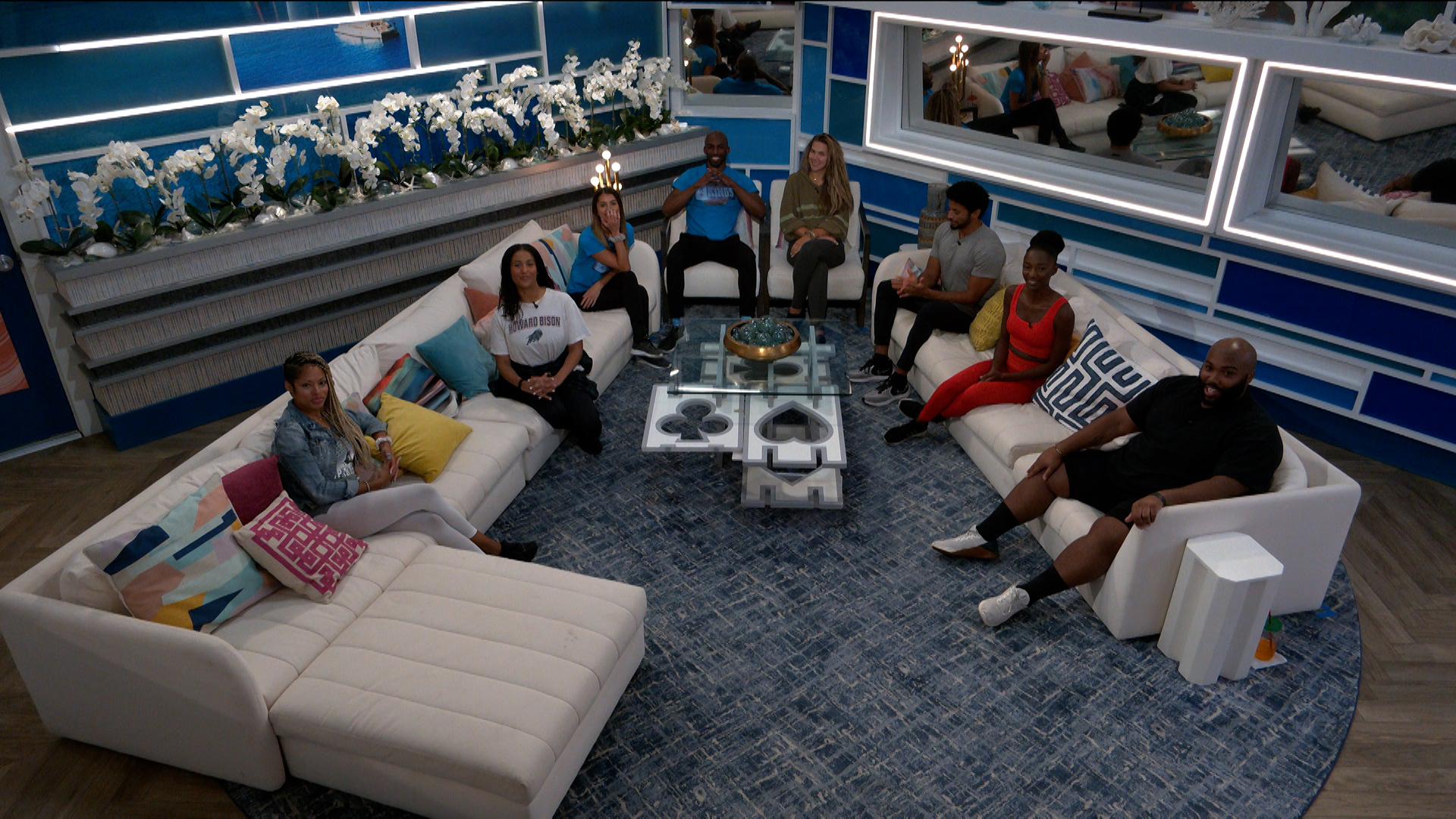 In episode 28 of ‘Big Brother’ season 23, Alyssa faced trouble getting a hold of the game. Unbeknownst to her, Tiffany had already made necessary arrangements to keep the ball in her court. After all, Alyssa and Claire have been completely in the dark when it comes to the Cookout. The rest of the highlights of the latest installment is outlined at the bottom. Now, let us go over everything we have to share about ‘Big Brother’ season 23 episode 29!

‘Big Brother’ season 23 episode 29 will release on CBS on September 9, 2021, at 8:30 pm ET (instead of the usual timeslot of 8 pm ET). The current iteration of the show has 37 episodes in total. New episodes usually arrive on the network every Sunday, Wednesday, and Thursday. The runtime of each episode is approximately 50-60 minutes.

You can watch ‘Big Brother’ season 23 episode 29, as and when it airs, on CBS at the aforementioned date and time. If you miss the television screening, you can stream it later on CBS’ official website and the CBS app. In addition, you can watch the episode on Paramount+, YouTube TV, Fubo TV, DirecTV, and Pluto TV. If none of these options are viable, you can buy or rent the episodes on Apple TV, Amazon Prime Video, Vudu, Google Play, Microsoft Store, and iTunes. Fans of the show in Canada have the option to watch ‘Big Brother’ season 23 on Global TV.

As the Cookout turns out to be the final six, the alliance has truly proved itself. However, it seems as if the game has just started. Now, they will have to target people of their own clan. In episode 29, we will witness the next Head of Household competition as well as the nominees for the upcoming eviction. Furthermore, there is also a possibility of sub-alliances forming within the Cookout.

In the twenty-eighth episode of season 23, Alyssa was getting ready to blindside Tiffany, but the house had different plans in order. Alyssa realized that Claire’s eviction would mean there wouldn’t be any White person left. Claire told the houseguests that Xavier’s presence in the game would ensure he would be targeting the $750,000, and she would, hence, be assisting him from the jury house. By a margin of 4-1, Claire was predictably evicted.

For the HoH competition, the players were shown classic comic book words. Based on what they saw, they had to answer seven questions. The person scoring the most points would become the new HoH. Hannah managed to do all of that. The first thing she did was lie to Alyssa about the nomination. She was told that Xavier is the target and Alyssa, the pawn! Hannah then nominated both of them.

In the Power of Veto competition, Hannah, Alyssa, Xavier, Azah, Big D, and Tiffany stepped up. The task involved racing to complete a logo puzzle. The first finisher would become the winner, and things thereby took an unexpected turn when Xavier nailed the competition, earning him the ability to walk off the block. He was then replaced with Kyland, although the house favored him over Alyssa, who lost by a vote of 3-1.