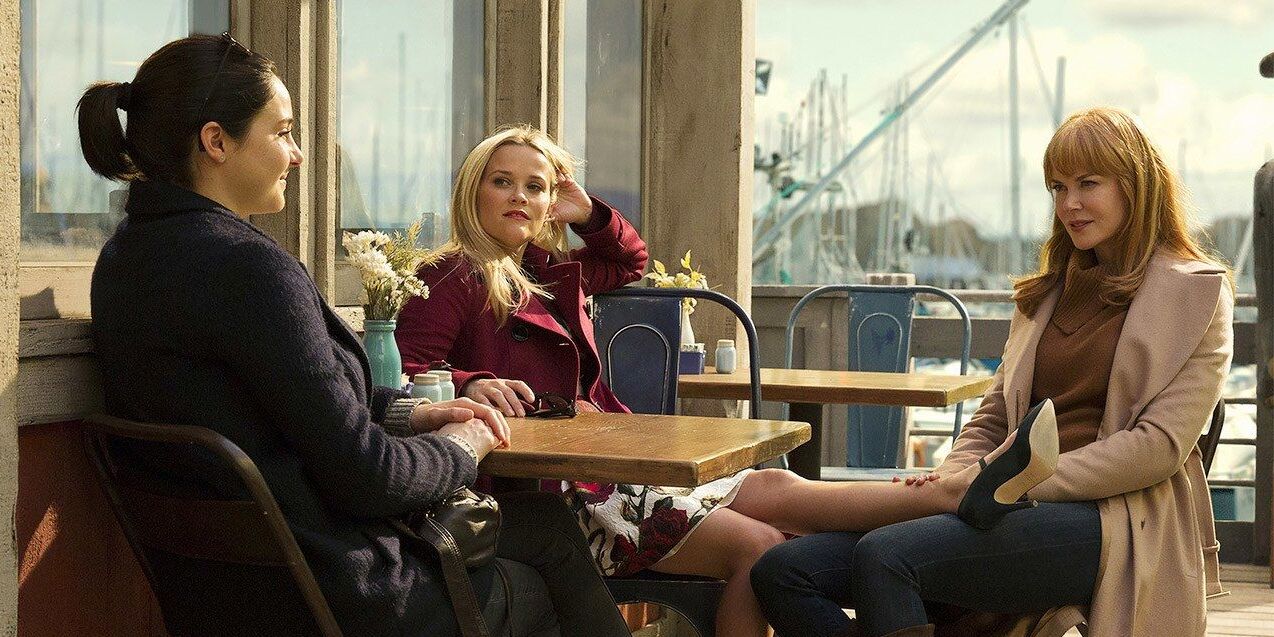 Based on the novel of the same name by Liane Moriarty, ‘Big Little Lies’ is a drama television series that revolves around five women in Monterey, California, who find themselves at the center of a murder investigation. Created by David E. Kelley, the show received widespread critical acclaim and has mainly been praised for its writing, performances, direction, cinematography, and soundtrack. The show first premiered on February 19, 2017. After two nail-biting seasons, the fans have been looking forward to more. If you are waiting to hear what the future has in store for the series, then we’ve got your back!

With regard to whether or not there will be a third season, the show has kept the fans guessing. Well, here is all the news we’ve got! The HBO president, Casey Bloys, said that they would be willing to give the go-ahead for a third season if the cast members manage to work out the schedules. Given the busy schedules of the Hollywood A-listers that feature in the show, David E. Kelley said that the third season could be a reality “down the road,” but not anytime soon.

Nicole Kidman (who plays Celeste) told Marie Claire Australia, “I texted Zoë and Laura, and they’re in. David and Liane have a really good idea for it.” Reese Witherspoon has also expressed her interest in featuring in season 3 if the show is renewed. So, although it may take a while, it seems that season 3 is likely to grace our screens after all. If the series is renewed soon enough, we can expect ‘Big Little Lies’ season 3 to release sometime in 2022.

If the show is greenlit for season 3, we can expect the five main cast members to return. This means that we will continue seeing Reese Witherspoon (Madeline), Nicole Kidman (Celeste), Zoë Kravitz (Bonnie), Shailene Woodley (Jane), and Laura Dern (Renata). Other returning cast members may include Adam Scott (Ed), James Tupper (Nathan), Jeffrey Nordling (Gordon), Kathryn Newton (Abigail), Iain Armitage (Ziggy), and Darby Camp (Chloe). There is a possibility that Robin Weigert will reprise her role as Dr. Amanda Reisman, the therapist. Douglas Smith may also return to essay the role of Corey, Jane’s colleague and love interest.

Meryl Streep plays Mary Louise Wright, Josh and Max’s grandmother. However, it looks like we may not see her again in the show’s third installment since her character leaves town after she loses the lawsuit against Celeste. The cast members have publicly discussed the new faces that they would like to see on the show. The list is long and includes names like Jennifer Lopez, Sandra Bullock, Gwyneth Paltrow, Julia Roberts, Jennifer Lawrence, and Brad Pitt. But there is no confirmation yet since the renewal for the third season has not been confirmed either.

At the end of season 2, Madeline and Ed renew their vows, while Bonnie tells Nathan that she does not love him anymore. After a lot of drama in the courtroom, Celeste gets full custody of her kids, and Mary Louise leaves town. After approval from Ziggy, Jane begins to open up to Corey and tries to give their relationship a shot. Renata finally decides to leave her husband, Gordon. The season ends with Bonnie deciding to confess to the police that she intentionally pushed Perry down the stairs because he had attacked Celeste. As she goes to the police station, she is accompanied by her friends, together known as the Monterey Five.

If the show is renewed, we will see what happens after the women go to the police station. Does Bonnie end up confessing? Whether we see the confession on camera or the story jumps ahead in time with the assumption that she confessed is yet to be known. It seems natural that her friends will testify that Bonnie did what she did to protect Celeste and give their statements about Perry’s violent behavior. In an interview, Kravitz had spoken about the end of season 2 and said that someone was “supposed to die,” although that person is not Bonnie. Therefore, if the show is renewed, this may be addressed.