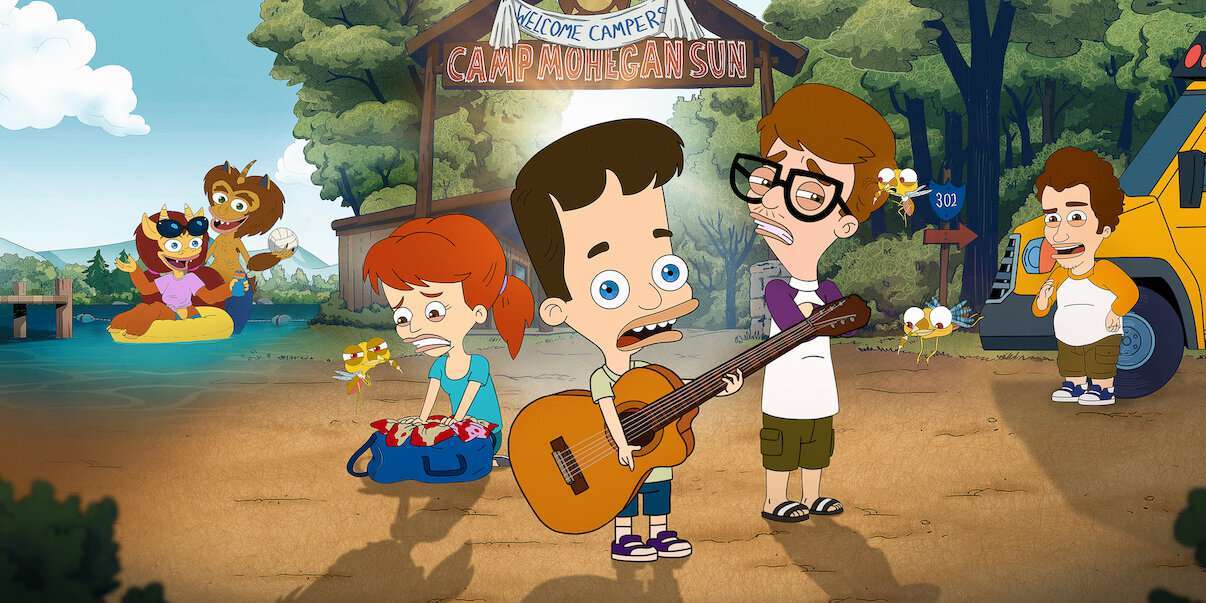 The simplistic animation, excellent voice work, and well-developed characters earned the show critical acclaim. Moreover, the series uses comedy to shine a light on complicated subjects such as sexuality, gender, mental health, family dynamics, and body image, and it does so without condescension. The episodes are short and captivating, making the series a perfect binge-watch. The fans have been eagerly waiting to hear the news about the potential fifth season. So, we’ve got all the information right here!

‘Big Mouth’ season 4 premiered on December 4, 2020, on Netflix. The fourth season has ten episodes that are 26-28 minutes long.

With regard to the fifth installment, you would be happy to learn what we know. On July 26, 2019, the series received a three-season order, renewing the show through season 6. As of March 2020, the team was already working on the upcoming cycle, as confirmed by series co-creator Nick Kroll.

Typically, the series releases new editions in the fall, but the fourth season was slightly delayed due to the pandemic. Seeing how most productions are reverting to their usual schedules, we might not have to wait till the end of the year for the much-anticipated fifth installment. If the show follows its regular release pattern, we can expect ‘Big Mouth’ season 5 to release sometime in Q3 2021.

There is more exciting news! In early October 2019, Netflix announced a spin-off series called ‘Human Resources,’ which is currently in the works. Set in the same universe as this show, characters such as Maurice, Shame Wizard, and Connie will appear in the upcoming series.

Big Mouth Season 5 Voice Cast: Who can be in it?

Towards the end of season 4, Ayo Edebiri took over the voice role of Missy from Jenny Slate. We first heard Edebiri in the penultimate episode of the season called ‘Horrority House.’ Therefore, she might continue to voice the character in the upcoming cycle.

By the end of the fourth round, Matthew’s mother discovers that he is gay and is extremely unhappy about it. But on the other hand, Matthew comes out to his father, who is very supportive of him. In the final episode, Nick is taken over by his evil future-self called Nick Starr. Eventually, he manages to defeat Nick Starr with help from Andrew and Missy.

In the fifth round of the show, the teenagers will become more vocal about their political views. Every season seems to revolve around a particular emotional experience, and the show’s fourth season is developed around anxiety. It is not yet known what season 5 will be about. However, it was revealed that the writers were given research assignments on different topics such as female friendship, cystic acne, and revenge porn, among many others. The idea of the exercise was to help develop storylines for the upcoming season. Anyway, it looks like we will know more about it only when we get closer to the season premiere.