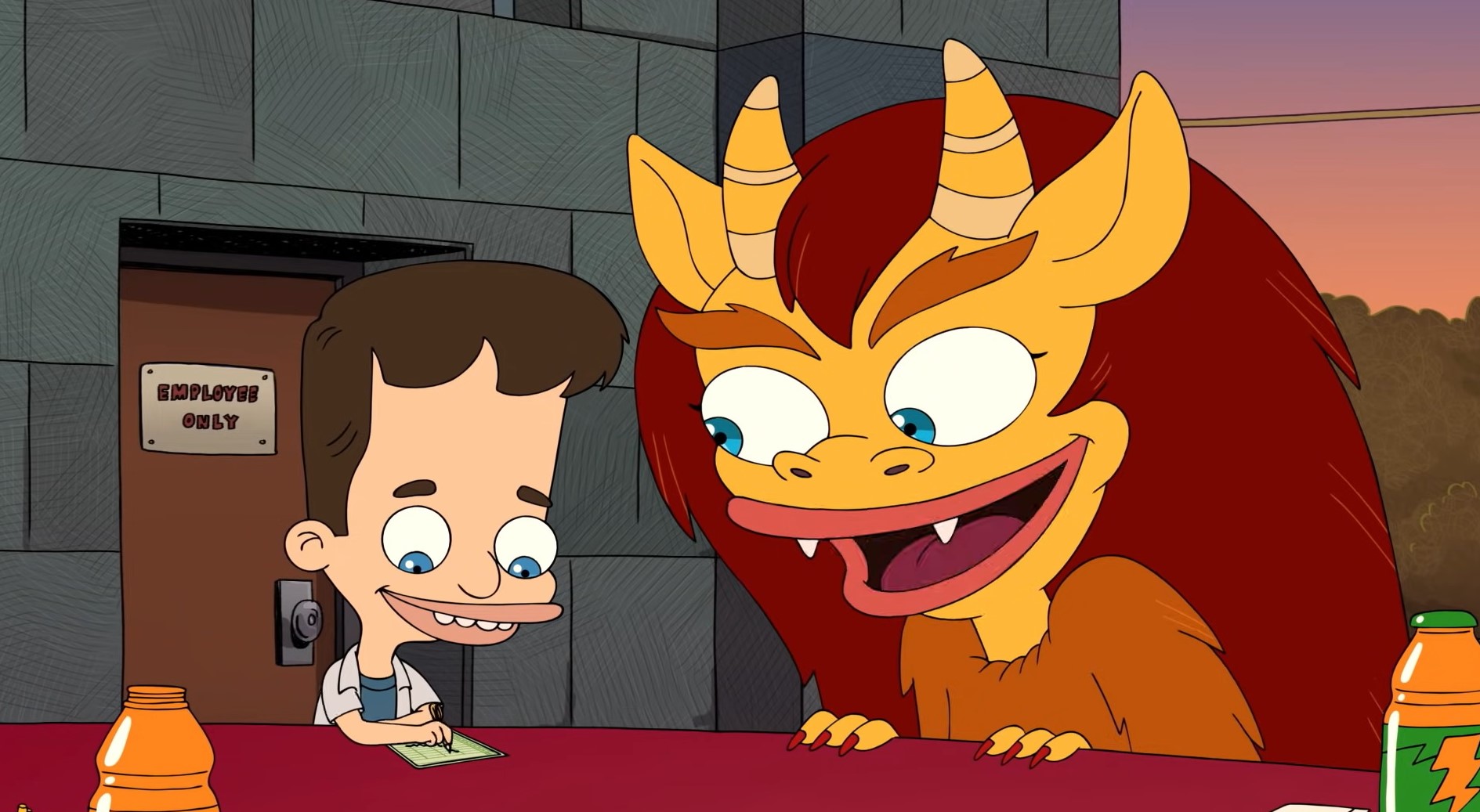 Hilariously absurd, unabashedly edgy, and extremely socially aware, ‘Big Mouth’ is an adult animated series on Netflix that revolves around tweens, teens, and the chaos of puberty. Created by Jennifer Flackett, Andrew Goldberg, Nick Kroll, and Mark Levin, the award-winning show focuses on Nick Birch, Andrew Glouberman, and their school friends as they deal with the highs and lows of growing up with the help of their Hormone Monsters.

Since its initial release on September 29, 2017, the coming-of-age series has been lauded for its fantastic exploration of pertinent themes such as sexuality, sexism, mental health issues, familial dynamics, and identity. Season 5, in particular, focuses on the concepts of love and hate in terms of both relationships and the self. Naturally, fans are looking forward to another round. So, here’s everything you need to know about ‘Big Mouth’ season 6.

‘Big Mouth’ season 5 premiered in its entirety on November 5, 2021, on Netflix. The season comprises ten episodes with a runtime of 26-33 minutes each.

So, what’s up with season 6? It’s time for the good news! Netflix announced the renewal of the show for season 6 on July 26, 2019. So, another installment is definitely on its way. The early renewal is not surprising because the show performs extremely well with global audiences and is highly critically acclaimed. Moreover, it gave the team more time to work on the storylines of the sixth iteration. Since the series consistently maintains a gap of around one year between seasons, we can expect ‘Big Mouth’ season 6 to premiere sometime in Q3 2022 or later. It is likely to stick to the show’s trend of having ten episodes per season.

ALERT: @bigmouth is renewed for THREE MORE SEASONS and we got basically the whole cast to tell you about it pic.twitter.com/yRJIuUUwgc

That’s not all! There’s a ‘Big Mouth’ spinoff, ‘Human Resources,’ currently in the works. It will explore the lives of the eccentric Hormone Monsters in their own supernatural, albeit corporate, world. We’re definitely looking forward to all this guaranteed hilarious content!

Big Mouth Season 6 Voice Cast: Who can be in it?

Big Mouth Season 6 Plot: What can it be About?

Season 5 sees Jay trying to make his friends participate in the No Nut November challenge with him. Meanwhile, Missy and Jessi lead protests against their school’s racist mascot, the Scheming Gypsy. Walter the lovebug makes Nick and Jessi develop a crush on each other, but things take a turn for the worse when Nick’s love is unrequited. Later, Jessi decides to stay friends with Ali instead of dating her, while Jay tries to win back Lola.

A special Christmas episode features puppet versions of Maury and Connie, with the latter talking about her very first Christmas with Mother Mary. On the other hand, Leah and Nick finally go on a family vacation. Interestingly, sparks fly between Matthew and Jay. In the season finale, Devin and DeVon host a New Year’s Eve party. There, Nick apologizes to Jessi for his rude and entitled behavior. Lola tries to get back with Jay, but he chooses to be with Matthew.

Season 6 can potentially explore Jay and Matthew’s relationship. We will likely see the teens tackling more socio-political issues through activism. Who knows, just as season 5 sees Andrew hitting it off with a female Bernie Sanders of his age, season 6 might introduce more hilarious politician/activist personas! Additionally, Nick and Andrew might face issues pertaining to self-image and romantic love once again.

In the sixth edition, we may see how Leah and Val’s relationship progresses. Missy is likely to explore more aspects of her black identity, particularly in terms of appearance. Jessi might figure out what she wants in a romantic relationship. The Hormone Monsters will probably have their own dilemmas as well. Like all the previous seasons, the sixth installment will also have a central theme that will be officially revealed sometime before its premiere.