Big Shot Episode 9: What to Expect? 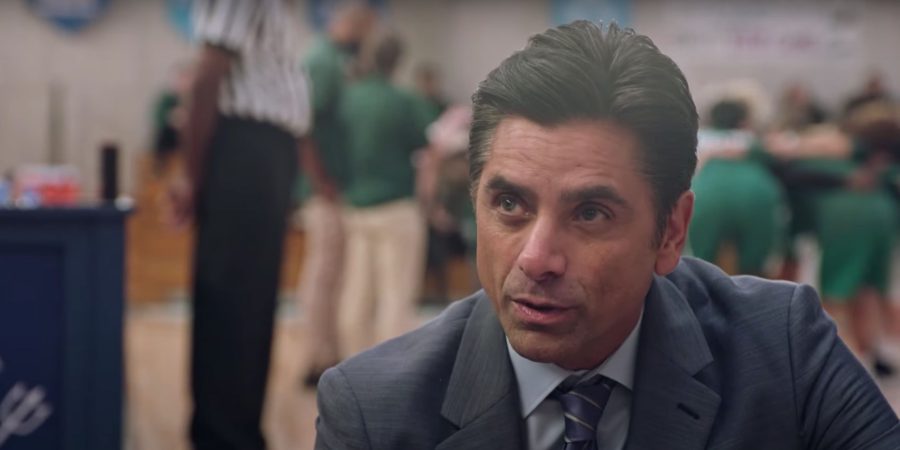 In ‘Big Shot’ episode 8, Emma gears up for her school play audition while Marvyn gets alarming news about Holly. Other developments also occur as Destiny learns a revelatory piece of information while Mouse and Harper spend quality time together. For an update about the previous episode, you can check out the recap at the bottom. If the next episode has piqued your curiosity, here’s a short preview for ‘Big Shot’ episode 9.

‘Big Shot’ episode 9 is set to release on June 11, 2021, at 3 am ET on Disney+. The first season comprises ten episodes, which release on a weekly basis on Fridays.

You can watch the ninth episode of ‘Big Shot’ on the Disney+ website or mobile app after it releases on the platform. Fans who are subscribed can watch the show on the streamer. Since it is a Disney+ Original, it is only available on the House of Mouse streaming service as of now.

‘Big Shot’ episode 9 is titled ‘Beth MacBeth.’ In the episode, we will see Emma perform in her school play titled ‘Beth Macbeth.’ Throughout the season, we’ve seen Marvyn progress from being a man obsessed with his career to someone who is available for his loved ones. Now that he has managed to strike a balance between his personal and professional life, things will tense up when he receives a job offer from UCSB. This will, in turn, arouse suspicion in his team!

In ‘Big Shot’ episode 8, titled ‘Everything to Me,’ Destiny overhears a conversation in the family disclosing that she is the daughter of her supposed aunt. So the woman who has been assuming her mother’s role actually turns out to be her aunt. The sudden revelation might cause a stir in her life, including her dynamic with Coach Korn. Meanwhile, lovebirds Mouse and Harper are basking under the honeymoon phase of their relationship. But Mouse’s unwavering loyalty to Harper might influence her to pick a fight with Emma.

Moving on, Emma auditions for a play called ‘Beth Macbeth’ and gets through. Marvyn looks deeper into his soul and realizes that he can’t always make basketball his priority. The credit for this goes to Miss Goodwyn for occasionally throwing in her two cents without the slightest bit of hesitation. And it seems like her words truly have changed him because we see Marvyn rushing to the hospital when he learns about Holly’s accident, even if it means sidelining his coaching duties. Yet, he is back on the field the very next day.