Big Sky Episode 10: What to Expect? 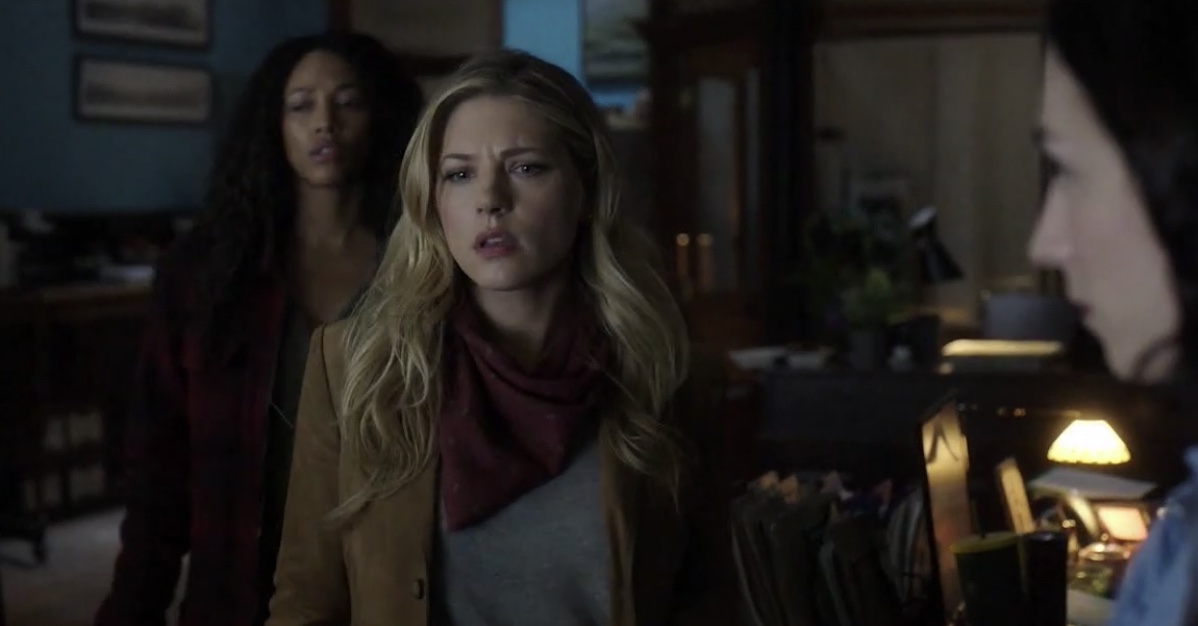 ‘Big Sky’ aired its 9th episode on February 16, 2021, which turned out to be a nail-biting thriller. The episode focuses upon finding the psychopathic killer Ronald who has kept Erik tied up. Cassie and Jenny, along with the rest of the force, take to the streets as sneaky Ronald drives them crazy. Rick and Merrilee have a revelatory confrontation, which does not quite end as expected. You can read more about the last episode in the recap section. First, let’s check out the details of the upcoming episode. Here’s everything we know about the upcoming finale.

The upcoming thrilling episode of ‘Big Sky’ will be critical for both Cassie and Jenny as they will desperately search for Ronald. Cassie will repent for having let him get away, but Jenny would assure her that they’re not giving up. The duo will be joined by a US Marshall who wants to assist them in the case. Blake will call Jenny asking for help in what seems like a critical matter. Here’s the promo for the new episode!

‘Big Sky’s season 1 episode 9 is titled ‘Let It Be Him.’ The episode kicks off with Ronald hiding the priest’s car in his portable garage, followed by Erik flooding him with questions. A fuming Ronald points his gun at Erik, asking him to shut up. Rick has a dream about all the women he has trafficked and denies remembering it on being questioned by Merrilee. Penelope confronts Merrilee, who says she is on her own side.

On the search mission, Cassie finally knocks at Ronald’s door. Having no idea about his association with Erik, she indulges Ronald in a chat and asks about his mother’s whereabouts. He says she is away, after which Cassie leaves him her card. She suddenly recalls her previous encounter with Ronald. Back at the office, Cassie waits with Denise and confirms Ronald’s identity. The state troopers then rush to his place, only to blast in and realize that the kidnapper has escaped. Jenny descends into the basement and finds a body that she misidentifies as Erik. But it turns out to be Ronald’s dead mother. The crew discovers that the place is wired to blow up, yet they somehow manage to escape.

Penelope visits Rick and enquires about his accomplice Ronald, but Rick denies knowing him. Ronald and Erik are in a Tesla making their escape but are soon spotted by Cassie and Jenny, who somehow stop the car. But Ronald is not inside. Erik is then rescued and sent back home to his mother. Merrilee ends up killing Rick at the hospital and gets arrested. In the last scene, Ronald is gleefully driving down the highway away from the clutches of the police.