Big Sky Episode 12: What to Expect? 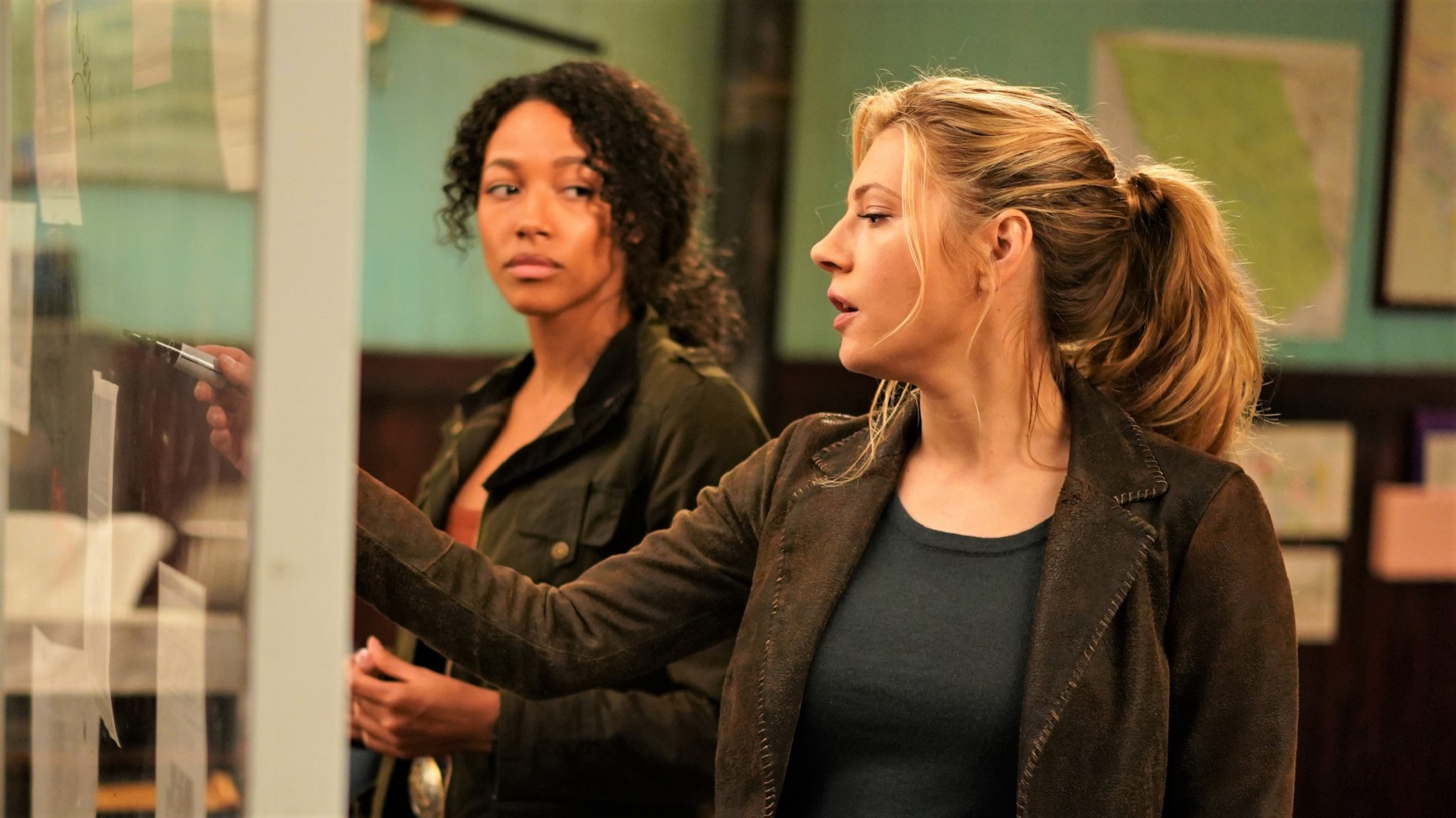 ‘Big Sky’ returned with a thrilling episode this week where we see our favorite characters in difficult situations. As Cassie and Jenny are knee-deep into a case of physical abuse, they are also being pursued by higher powers who want them out. If you’re eager to read more about ‘Big Sky’ episode 11, check out our detailed recap. Before you do that, here’s everything you can expect from the upcoming ‘Big Sky’ episode 12.

If you have a cable connection, you have the option to watch the upcoming episode of ‘Big Sky’ on ABC at the above-mentioned timeslot. If not, you can access the latest episodes of ‘Big Sky’ on ABC’s official website, as they usually drop a day after they air on television. If you have a Hulu subscription, you can stream the show here, while others can watch the show on-demand on FuboTV and DirecTV. You can also buy or rent the episodes on Amazon Prime Video, iTunes, and Apple TV.

The upcoming episode 12 of ‘Big Sky’ is called ‘No Better Than Dogs,’ where Cassie and Jenny each will face a dangerous attempt to run them out of town. Jenny has had a terrifying encounter with Rand, who is about to kill her with a blow of his ax while Cassie is being driven off to an unknown place. Jerrie will have a close encounter with a dangerous threat of her own. Blake will return home to the ranch, where he receives a cold welcome that he wasn’t expecting. We also know very little about Horst Kleinsasser at the moment, and his presence might be crucial to the plot as it progresses. You can take a look at the promo below!

‘Big Sky’s season 1 episode 11, called ‘All Kinds of Snakes,’ kicks off with Marc and Cassie working on a case together, and they find the victim Ronald’s old rig, where the words “Help Me, Kelli” have been painted. Scarlett and Arthur reveal their secrets to each other. Scarlett has a stealing problem while Arthur has a taser in his possession. Blake is accused of beating up a woman named Rosie, but he denies the allegation. His brothers have framed him. JW will be getting the ranch which comes off as a shock to him.

During the investigation, someone pulls off a serious act upon Cassie and Jenny’s truck. There is blood all over it, and the tires are slashed. They ask Sheriff Wagy to set up a meeting with Rosie, but he refuses. Jenny visits Kleinsassers and informs the mother about Blake reaching out to her. Horst barges in and gives her a warning before telling her to leave. Cassie contemplates the murder sitting in the bar where Rosie was hanging out before the incident. She runs into Cheyenne, who tells her that she hasn’t seen Blake for a very long time.

Mark discovers footage of Ronald visiting his mother’s grave and writing a note that says, “I am always with you.” Cassie gets abused by the police, more specifically, a deputy that she had met earlier. He takes her along in his car and does not reveal where he seems to be taking her. Horst picks up Blake from prison as he is released. Jenny encounters Rand in the woods before being attacked by him.