Big Sky Episode 15: What to Expect? 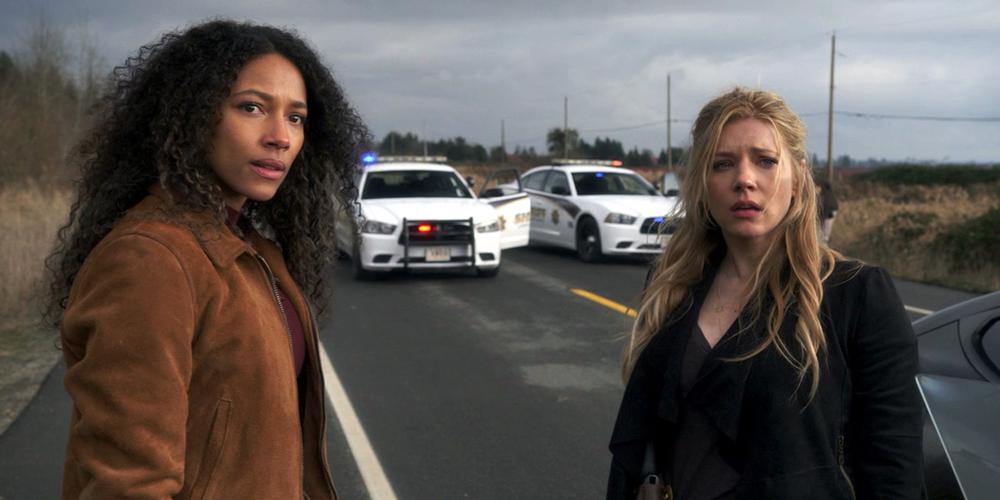 In the latest installment of ‘Big Sky’ (episode 14), Ronald takes Phoebe and Scarlet on a camping trip but has a different motive behind his plan. Rand drives away with a triumphant smirk after plowing his truck through Jenny’s room, and Sheriff Wagy then calls her up, proclaiming that they have the upper hand in the situation. If you missed the episode during its television broadcast, there is a detailed summary laid out at the bottom. Then, as we move on to the next episode, here’s what you can expect from ‘Big Sky’ episode 15.

If you’re waiting to watch ‘Big Sky’ episode 15 as it airs, you can tune in to ABC at the above-mentioned date and time. You can alternatively go online and watch the new episode of ‘Big Sky’ on ABC’s official website or the ABC app on your favorite device one day after it releases on television. Hulu subscribers can stream the show here on the platform, while others can watch it on FuboTV and DirecTV. You can even buy or rent the episodes on demand using Amazon Prime Video, iTunes, and Apple TV.

‘Big Sky’ Episode 15 is titled ‘Bitter Roots.’ In the episode, Scarlet will discover that her sister is missing as she gets an alarming call from someone. Ronald will immediately weigh out his options and try to save himself from the situation. Our bets are placed on Phoebe at the moment, who might get a hint about the secret that she has been hiding. Yet, we are also certain that he will find a way to deflect all sorts of allegations raised against him. Moving on to Cassie, Jenny, Gil, and Rosie, who are stuck at the ranch now that Rand is on his way along with his men. They will have to deal with the worst and most hostile men of the Kleinsasser gang. Here’s a promo for the upcoming episode!

In ‘Big Sky’s episode 14, titled ‘Nice Animals,’ it is revealed that Rand is the man responsible for destroying Jenny’s room. Jenny makes it out alive, although injured. Angela, on the other hand, dies. Sheriff Wagy warns the Kleinsasser family regarding some papers he retrieved from the crime scene that might compromise their position. Meanwhile, Cheyenne does not hesitate to tell her mother about JW’s unforgivable deed, at which Margaret tells her to proceed with caution. Horst is not an ordinary man who could be trounced.

Through Gil, we also learn that the Kleinsassers are responsible for countless deaths of workers because of toxic waste accumulated in their ranch. They illegally allow fracking companies to dump their toxic chemicals on the ranch’s back pasture and make money through it. Jenny, Cassie, Rosie, and Gil break into the site looking for evidence, but Wagy tells Horst about it. Ronald, Scarlet, and Phoebe are on a camping trip where he sneaks out in the middle of the night to bury Mary’s body. But Phoebe wakes up and wonders what he is up to. At Scarlet’s house, Lindor and Jerrie discover Scarlet’s relationship with Ronald.