Big Sky Episode 6: How And Where to Watch Online? 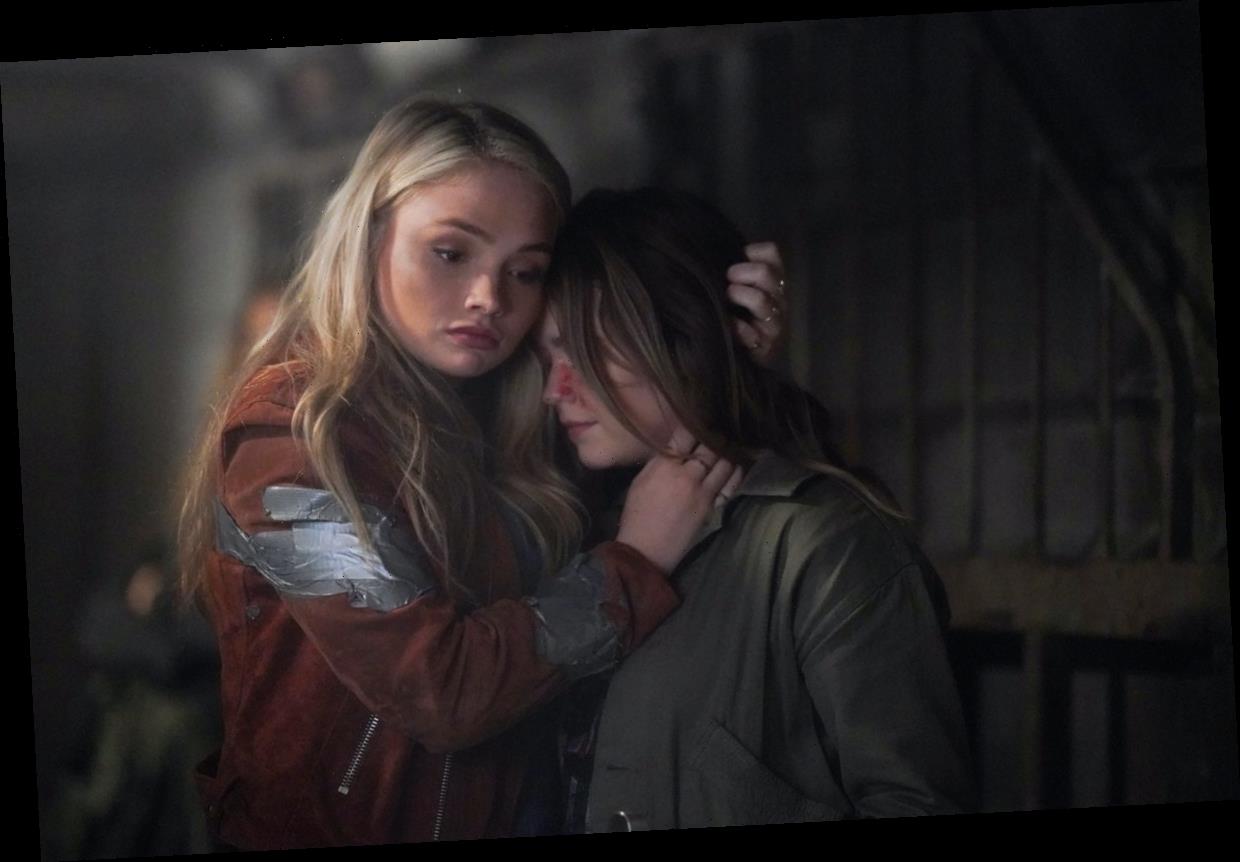 In ‘Big Sky’ season 1 Episode 6, Rick decides he cannot let his side gig (of human trafficking) negatively impact his marriage, unaware that it was Ronald with who his wife Merilee went dancing. Ronald feels some guilt over the impending fate of the girls. Cassie and Jenny promise to stick together until they’ve found Cody, Danielle, Grace, and Jerrie. Cassie reaches the place where Rick has been hiding the kidnapped girls. The episode ends in another shocking twist that no one saw coming. There is a detailed summary of the last episode that you can read in the recap section ahead. Before that, let’s check out the details of the upcoming next episode. Here’s a short preview of ‘Big Sky’ Season 1 Episode 6.

‘Big Sky’ episode 6 will release on January 26, 2021, at 10 pm ET/PT, and 9 pm CT, on ABC. There are slated to be a total of 10 episodes in the first season and episode 6 marks the series’ return to the television screens after the winter hiatus.

Viewers can stream the latest episodes of ‘Big Sky’ for free as and when they are released on ABC’s website, which is usually a day after they air on television. Hulu subscribers can also watch on the popular streaming platform as new episodes are added 24 hours after they air on ABC. Another option is to watch the show on-demand on FuboTV.

As of now, ABC has not provided the synopsis for the sixth episode of ‘Big Sky’, so there is no clue as to where the story is headed now that Cassie has killed the main big bad. Was Rick Legarski never supposed to be the main villain of the show? That’s a total of two sudden and unexpected deaths that the show has thrown at its audience so far, both seemingly key characters. It is this unpredictability of the story that keeps viewers coming back each week for more of ‘Big Sky’.

‘Big Sky’ Episode 5 is titled ‘A Good Day To Die’. That should clue you in about what’s going to happen in the mid-season finale. Someone is going to die but when the episode starts, you don’t know who that is going to be. The fifth episode manages to shock yet again. The episode opens with Rick telling his wife that he’ll be a better husband from now on, instead of bashing her skull in as he had been contemplating. Ronald spots broken glass inside the barn and calls Rick who, gauging that someone is very close to finding them out, moves the girls to a different location to be safe.

Jenny and Cassie track Rick down to the barn on the remote farm, taking the Sheriff along with them. Rick is there but the girls aren’t. Rick acts indignant and makes up a story about eating his lunch at the isolated farmhouse. As they meet up in the basement of the All-In Bar, Rick tells Ronald that this will be his last kidnapping job because he doesn’t want the side gig to impact his marriage any more than it already has. He also informs Ronald that the buyers are going to be there in a couple of hours to take the girls away.

Ronald starts feeling a slight stirring of guilt as he readies the girls for the transaction. Cassie talks to Merilee and tells her how she believes her husband has something to do with the kidnappings. Merilee tells Cassie in turn that Rick is not someone who would ever do such a thing. He is a creature of habit, she says, and even eats at the same place every day. Rick’s earlier lie about eating lunch at the farmhouse suddenly strikes Cassie as odd and she goes to the All-In Bar (where Cody was last seen). There, she comes face to face with Rick. When Rick pulls a gun on her and counts to five before shooting her, Cassie shoots him first (at count four, straight in the head).