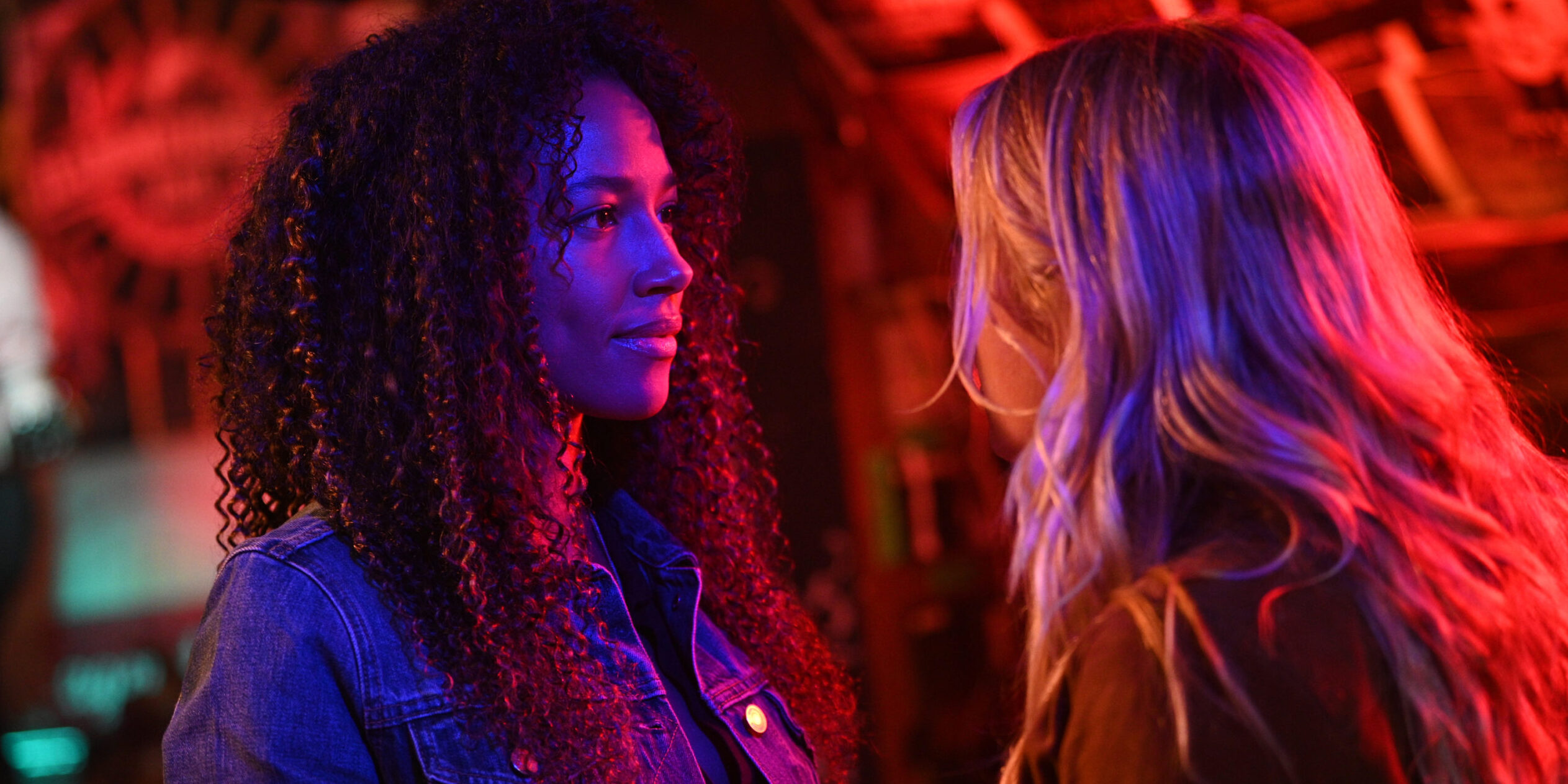 As we gear up for the second season of ‘Big Sky,’ there might be several questions that come to mind, given that the debut season did not tie up all the loose ends. Towards the end of season 1, Jenny and Cassie are finally relieved to see Ronald behind bars. But their satisfaction is short-lived when he escapes. In the process, Jenny puts her life at risk while Cassie sets out to get a hold of Ronald once again. So, if you are curious to know how the series will take things forward from that point, you must be waiting with bated breath for the season 2 premiere. Well, here is everything you need to know about it!

The easiest way to watch ‘Big Sky’ season 2 episode 1 is on ABC at the aforementioned date and time. Viewers can alternatively catch it on the official ABC website and the ABC app. Those looking to stream the season 2 premiere can use Fubo TV, DirecTV, YouTube TV, and Xfinity. Hulu subscribers can watch the show here and catch the latest episodes through Hulu+Live TV. You also have the option of purchasing the episodes on Vudu, iTunes, Microsoft Store, Amazon Prime Video, and Google Play.

The first episode of season 2, titled ‘Wakey, Wakey,’ will begin with Jenny and Cassie dealing with the harrowing experiences of the season 1 finale that have left them shaken. The former will be recovering from a near-death experience but will decide to work with Sheriff Tubb. On the other hand, Cassie will try to immerse herself in her work at Dewell & Hoyt after Ronald escapes.

Although Jenny and Cassie seem to walk on different paths, a mysterious accident will bring them together yet again. What will seem to be a case of a missing person might just be more complicated than either of them imagined. As for Ronald, he might have escaped, but his troubles may be far from over. Here is a promo that promises an exciting start to the second season!

Big Sky Season 2 Episode 1 Cast: Who can be in it?

Lola Skye Reid (Madison), Andreas Apergis (Trooper Dewey), Michael Malarkey (Deputy Harvey), and Jeremy Ray Taylor (Bridger) might also play pivotal roles in the season 2 premiere. Interestingly, John Carroll Lynch is set to return in the sophomore installment, possibly as Rick Legarski’s twin brother. However, it is unclear whether or not Lynch’s character will be introduced in the first episode of the second installment.