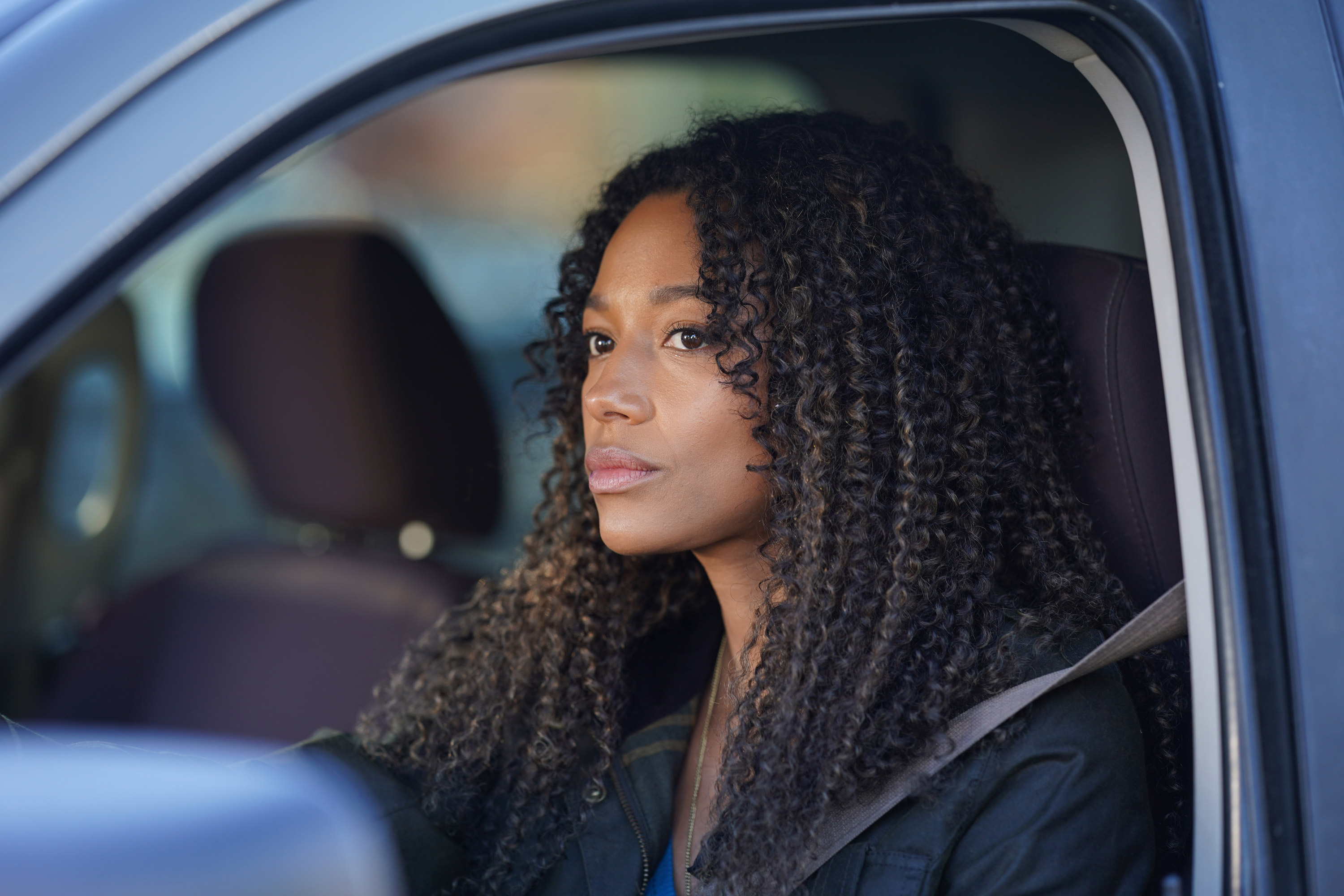 In the season 2 premiere of ‘Big Sky,’ Jenny is about to make her comeback, and Cassie is on the hunt for Ronald. There is a teenager who gets deeply involved in an obscure case surrounding a car crash. She and her friends are now in possession of hefty bags of cash that could land them in serious trouble. If you skipped the television premiere of the latest episode, go to the recap for updates. Now, let us dive into the details for episode 2!

The easiest way to watch ‘Big Sky’ season 2 episode 2 is on ABC at the aforementioned date and time. Viewers can alternatively catch it on the ABC’s official website and the ABC app. Those looking to stream the episode can use Fubo TV, DirecTV, YouTube TV, and Xfinity. Hulu subscribers can watch the show here and catch the latest episodes through Hulu+Live TV. You also have the option of purchasing the episodes on Vudu (season 1), iTunes, Microsoft Store, Spectrum, Amazon Prime Video, and Google Play.

The second season has started on an exciting note, and it seems as if Jenny and Cassie will need each other now more than ever. In the second episode, titled ‘Huckleberry,’ new characters will be raising the bar for violence and crime. It will follow a missing person case filed by a woman identifying as the victim’s girlfriend. Cassie will take over the case, and Jenny will fret over a mysterious truck accident.

After strenuous investigation on both ends, they will realize that they’re involved in the same case. However, the operation will be intervened by a new character who feels entitled to be a part of it. Elsewhere, Max, Madison, Harper, and Bridger have bags full of cash that they have no idea what to do with. Thus, there is a lot of ground to cover in the upcoming episode of ‘Big Sky’ season 2. Here’s a promo that will give you a better idea of episode 2!

In the first episode of ‘Big Sky’ season 2, titled ‘Wakey, Wakey,’ Jenny prepares to return to law enforcement as the Undersheriff. Cassie has no time to grieve over Jenny walking out on their investigation business because the former is deeply invested in searching for Ronald. She lands in State Trooper Cormac Dewey’s house, where bird cam footage reveals that he had taken Scarlet the day she went missing.

Although Dewey is found dead in the living room, Cassie secures a few surveillance photos before the arrival of the police. Elsewhere, Max and her friends get involved in an unusual case. They witness a car crash, but before the driver takes his last breath, he hands over his bags to Max and her gang. A man arrives at the scene a few seconds later, and finally kills the driver.

The distressed group of kids hides the bags at Max’s house without sensing a mysterious presence that has been spying on them all along. In the end, we get a glimpse into Ronald’s current surroundings consisting of a cramped cell sitting in a lot filled with caged animals. A man brings him breakfast as they prepare for what looks like something dark and ominous.