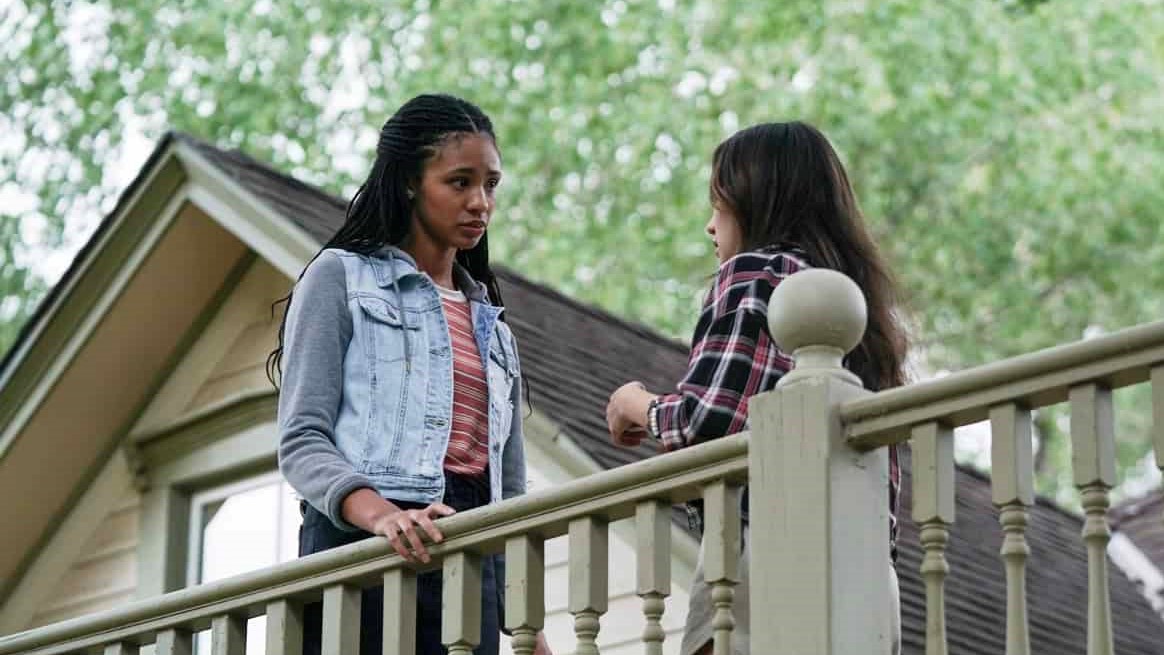 In the second episode of ‘Big Sky’ season 2, Cassie is frustrated over Ronald’s prolonged disappearance, but the truck driver is revealed to have been caged by Wolf. Meanwhile, a woman named Tonya reports that her boyfriend has gone missing, and Cassie realizes that it is the same case Jenny is digging into. As the ladies team up to solve it, they realize how dangerously complicated it is. The recap is outlined in detail at the bottom. Now, here is everything we know about episode 3!

The easiest way to watch ‘Big Sky’ season 2 episode 3 is on ABC at the aforementioned date and time. Viewers can alternatively catch it on the ABC’s official website and the ABC app. Those looking to stream the episode can use Fubo TV, DirecTV, YouTube TV, and Xfinity. Hulu subscribers can watch the show here and catch the latest episodes through Hulu+Live TV. You also have the option of purchasing the episodes on Vudu, iTunes, Microsoft Store, Spectrum, Amazon Prime Video, and Google Play.

Although we desperately want it to end, the agonizing saga of Wolf and Ronald has just started. In the third episode titled ‘You Have to Play Along,’ the vicious kidnapper will begin a new order of torturous training to be inflicted on Ronald. Jenny and Cassie will become partners again as Tonya’s disappearance has opened up new avenues in the case. Now, there are two key witnesses missing as the ladies team up to find them and tackle the newest threat in the city. Here’s a promo that might serve you better!

The second episode, titled ‘Huckleberry,’ familiarizes us with Big Rick’s twin, Wolfgang “Wolf” Legarski. Although he now has Ronald caged up, it hasn’t lessened his pride or ego as he refuses to bow down to his kidnapper’s demands. Wolf retaliates by hitting his hostage using a stick with occasional sidenotes telling him to keep a check on his attitude. Ronald is unaffected until he sees Scarlet interacting with an old woman on Wolf’s property.

Meanwhile, Cassie has given up on her search for Ronald, and the pictures of Kai acquired from the State Trooper Dewey’s house further take a toll on her. At Lindor and Jerrie’s chill night out, they talk about Cassie, who is usually extremely guarded. So Jerrie thinks the best option is to wait for her to talk. Elsewhere, Tonya asks Cassie to look into her boyfriend Big Sam’s disappearance. He is shockingly revealed to be the man driving the truck the other night. Then Jenny and Cassie realize that they’ve been assigned the same case.

Meanwhile, Bridger discovers that the whistling killer is actually a state trooper, so he thinks better than approaching the apparently corrupted sheriff’s department for help. T-Lock spots Max walking around with drugs. It is revealed that the money and drugs belong to Ren, who, along with her bodyguard Donno, kidnaps Tonya before Cassie and Jenny can show up. Hence, the pair now has a lot of homework to do!