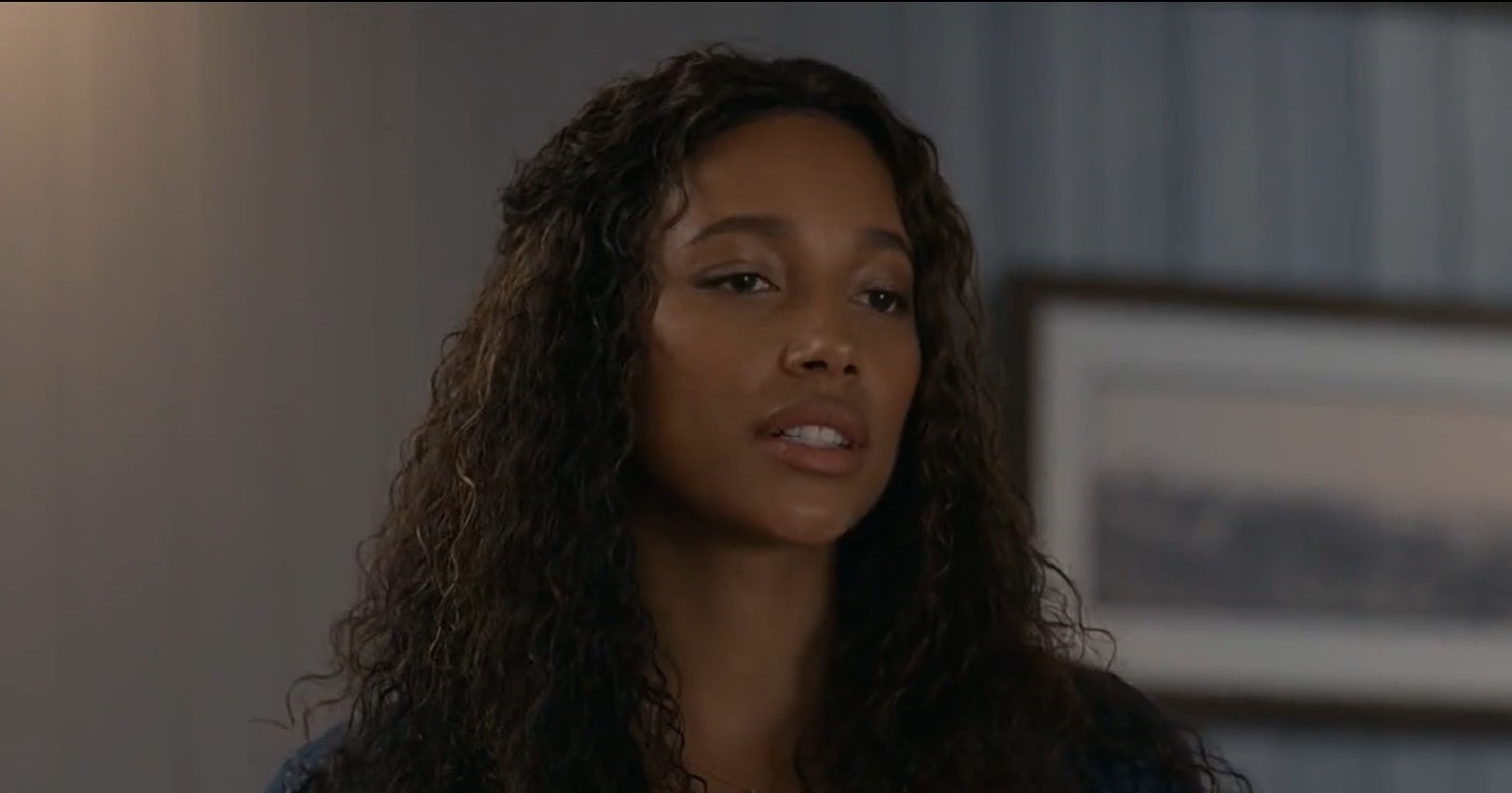 In the third episode of ‘Big Sky’ season 2, Tonya momentarily escapes from the construction site where Ren and Donno have tied her up. However, Donno catches up, and Ren is told to keep an eye on any possible visitors. Cassie and Jenny, on the other hand, are called to investigate two dead bodies. If you want more details about the latest episode, there is a recap outlined at the bottom. Now, let us update you with all the information we have on episode 4!

The easiest way to watch ‘Big Sky’ season 2 episode 4 is on ABC at the aforementioned date and time. Viewers can alternatively catch it on the ABC’s official website and the ABC app. Those looking to stream the episode can use Fubo TV, DirecTV, YouTube TV, and Xfinity. Hulu subscribers can watch the show here and also catch the latest episodes through Hulu+Live TV. In addition, you also have the option of purchasing the episodes on Vudu, iTunes, Microsoft Store, Spectrum, Amazon Prime Video, and Google Play.

The fourth episode of ‘Big Sky’ season 2, titled ‘Gettin’ Right to It,’ could mean hell for both Cassie and Jerrie as they sneak into the construction site where Tonya is being held. We also expect Jenny to join them or at least save her mates before Ren gets the chance to kill them. Elsewhere, Wolf will begin to have more confidence in his hold over Ronald.

The upcoming episode might provide another in-depth character sketch of Wolfgang “Wolf” Legarski, which could reveal what his actual plan for Ronald is. Right now, we are aware that he is trying to tame his captive. As the episode progresses, we will also witness Deputy Harvey’s encounter with Bridger. To know more, check out the promo!

‘Big Sky’ Season 2 Episode 3 is titled ‘You Have to Play Along.’ It opens with Tonya trapped at a construction site, but she tries to break free using the excuse of bathroom breaks. At one instance, she stabs Donno and rushes to a cafe to call Cassie. Donno finds the owner of the cafe and recaptures Tonya. Sheriff Tubb advises Cassie and Jenny to seek help from an undercover cop for the Big Sam investigation. He surprisingly turns out to be Travis, Jenny’s new love interest.

According to Travis, Sam had been involved in a cartel, but when the cop probed deeper, he couldn’t find much about their dealings. Later, someone spots Jenny and Travis making out in his truck. Elsewhere, Max finds T-Lock inspecting her room, thinking he might find drugs. She conveys this to Harper, who suggests shifting the bags while Dylan plans to help them sell the drugs. On the ranch, Ronald is being forced to become friends with the serial killer Wolf.

However, the captive attempts to escape against all odds and then gets caught by Wolf. Cassie and Jenny are taken to the dead bodies of Big Sam and Ringo. The pair suspect Deputy Harvey of being involved with Ren. Jenny stays back to process the evidence while Cassie and Jerrie visit the construction site in search of Tonya. Max and her friends finally hide the drugs, but before they can safely make it back, they are cornered by the bad guys!