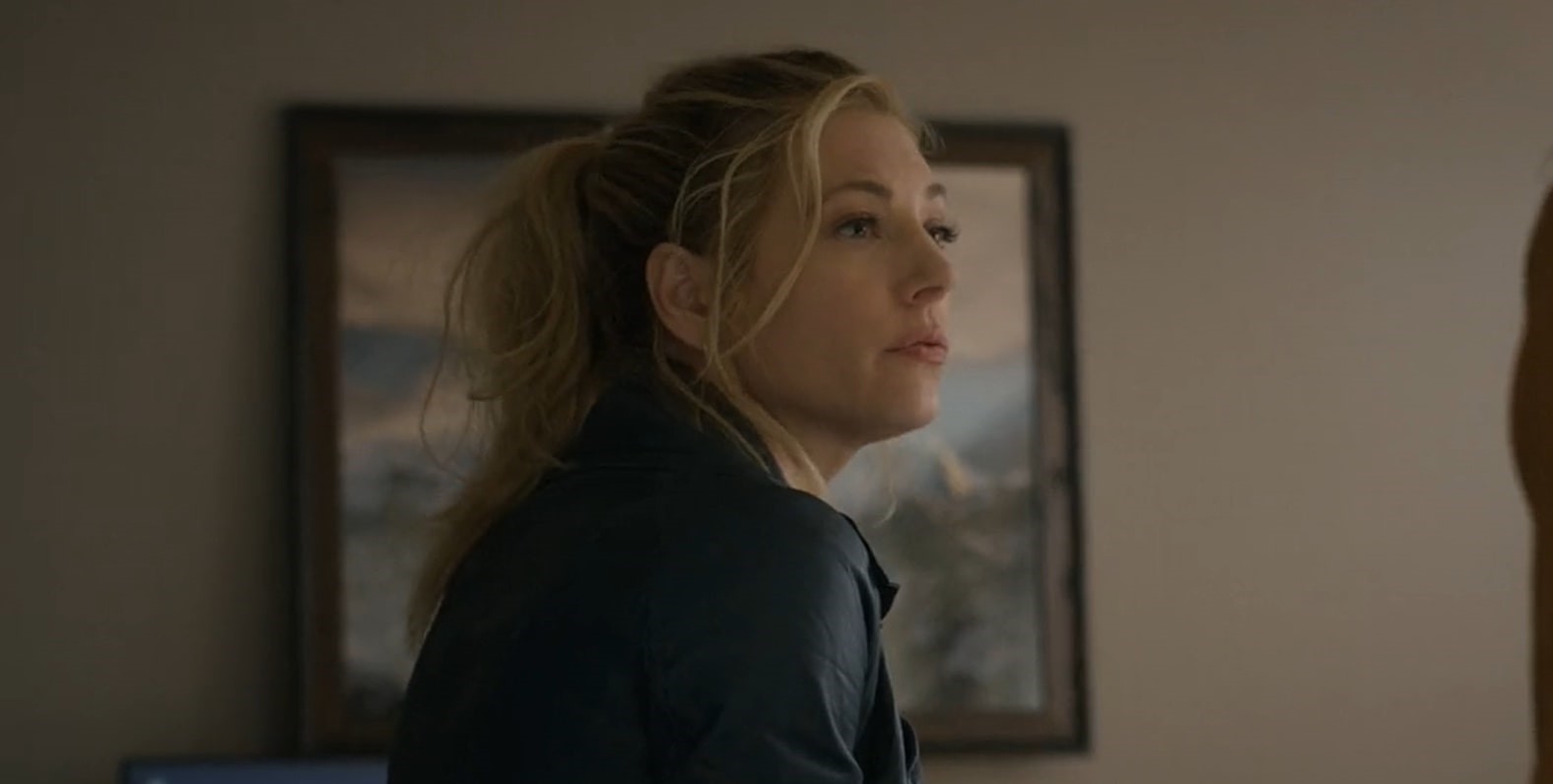 This week’s episode of ‘Big Sky’ season 2 takes Cassie and Jerrie closer to Tonya, but as they walk into the construction site, they bump into Ren, who puts up a show in order to prove her innocence. Donno has kept Tonya carefully hidden from public eyes. The same can be said about Ronald, who is now merely a puppet under Wolf. For a closer look at the events defining episode 4, go to the recap. Now, here is all that we know about the upcoming installment!

Sadly, the show will not release another episode in 3 weeks. Once the hiatus is finished, ‘Big Sky’ season 2 episode 5 will premiere on November 11, 2021, at 10 pm ET on ABC. New episodes of the season will then continue to release weekly on Thursdays. Each episode runs for 42–44 minutes.

The easiest way to watch ‘Big Sky’ season 2 episode 5 is on ABC at the aforementioned date and time. Viewers can alternatively catch it on the ABC’s official website and the ABC app. Those looking to stream the episode can use Fubo TV, DirecTV, YouTube TV, and Xfinity. Hulu subscribers can watch the show here and also catch the latest episodes through Hulu+Live TV. In addition, you also have the option of purchasing the episodes on Vudu, iTunes, Microsoft Store, Spectrum, Amazon Prime Video, and Google Play.

The fifth episode will give us a better idea about a few characters and where their loyalties lie. We also have our eyes on Deputy Poppernak, who weirdly tries to keep Jenny off his radar. Although he is not a major character, his deeds look shady and questionable. The second person who might not be innocent is Dietrich, who always seems to be plotting something.

Furthermore, Mark and Jerrie will be on the hunt for Ronald, but as they enter the woods, they might miss the cabin where Wolf is keeping him. On the other hand, Max, Madison, and Harper might have to tackle Deputy Harvey in the jungle. Here is a promo that will answer some of your questions!

The fourth episode of ‘Big Sky’ season 2, titled ‘Gettin’ Right to It,’ follows our favorite duo searching for the missing girl, Tonya. On the other hand, Ronald is gradually growing accustomed to Rick Legarski’s twin brother, Wolfgang Legarski. Harper spots Creary outside her window, and she immediately tells Max. Before they strike a deal with Dylan, they receive a text from Bridger.

However, in the scene that follows, we see Deputy Harvey whisk away the young lad before tying him up and questioning him. So Bridger gives the cop his sister’s number and tells her to hand over the money and drugs in exchange for Bridger walking free. Cassie and Jerrie arrive at the construction site, but Ren has them fooled while Donno has kept Tonya hidden in a closet. Wolf has a choke collar tied around Ronald’s neck, and when the serial killer asks Scarlet to set him free, she refuses to do so.

The tables turn when Tonya enters Dewell and Hoyt’s investigative offices to claim that it was Deputy Harvey who took her. He even murdered the restaurant owner and her boyfriend, Sam. Sheriff Tubb is not ready to believe her story while Cassie and Jenny immediately begin their search for the deputy. Ren and Donno are worried about Tonya spinning a story different from the one decided on. As Cassie and Jenny walk into Harvey’s cabin, Donno fires a string of bullets.