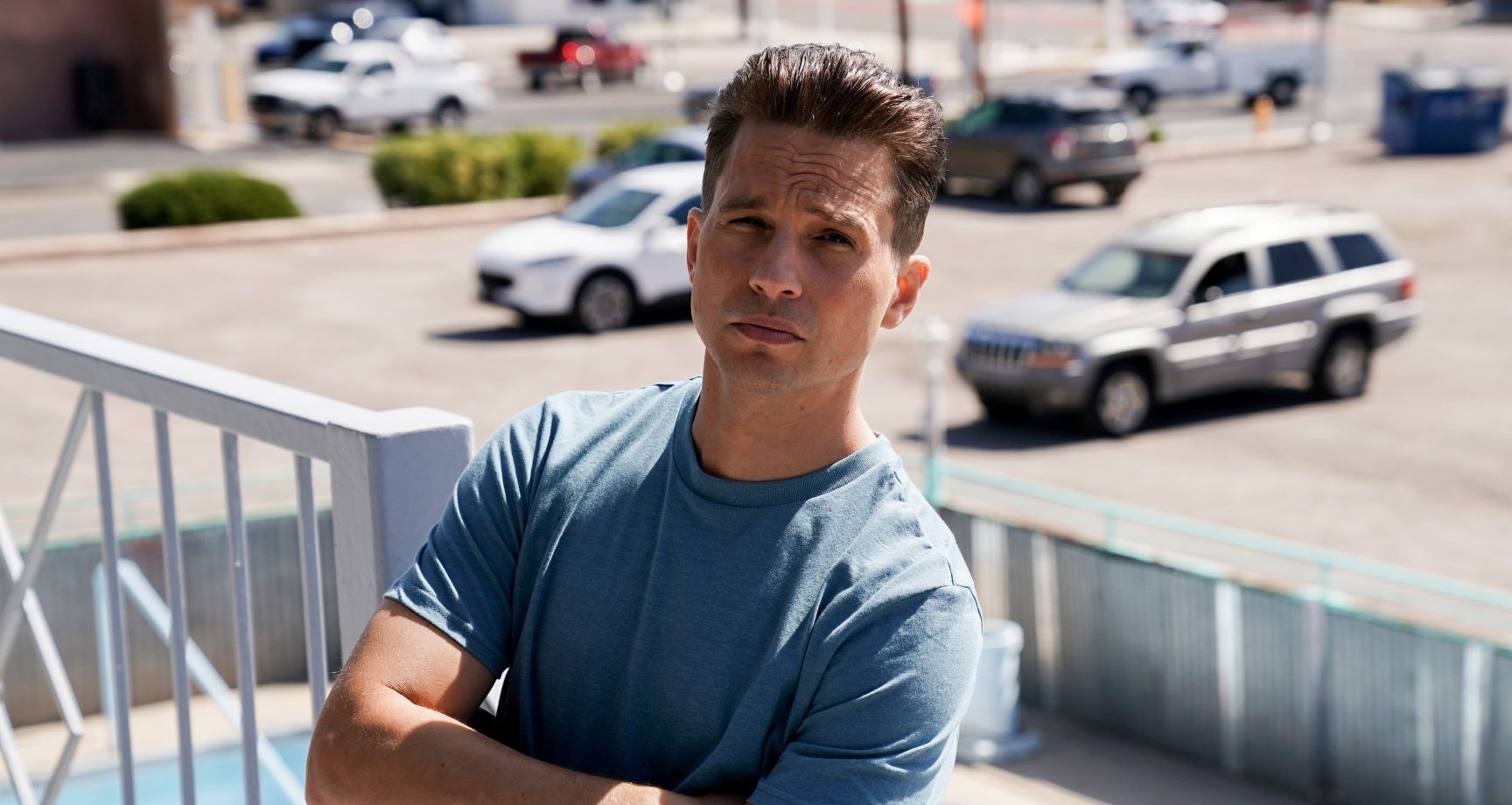 Things take a confusing turn in the latest episode of ‘Big Sky’ season 2. Deputy Harvey goes out of sight as Ren and Donno search for him. Jenny and Cassie are nowhere close to finding neither Tonya nor Ronald, while the captured killer now resides in Wolf’s torturous confines. The highlights of episode 5 are likewise mentioned in the recap. Now, here’s everything the upcoming episode might reveal!

The easiest way to watch ‘Big Sky’ season 2 episode 6 is on ABC at the aforementioned date and time. Viewers can alternatively catch it on the ABC’s official website and the ABC app. Those looking to stream the episode can use Fubo TV, DirecTV, YouTube TV, and Xfinity. Hulu subscribers can watch the show here and also catch the latest episodes through Hulu+Live TV. In addition, you also have the option of purchasing the episodes on Vudu, iTunes, Microsoft Store, Spectrum, Amazon Prime Video, and Google Play.

Episode 6, titled ‘Heart-shaped Charm,’ will continue to pose problems for Cassie and Jenny. Their uncontested dedication to their job sometimes puts their personal lives at stake. Jenny’s relationship with Travis is also suffering because of that. However, newer dangers might befall the couple as they meet up in secret only to be followed by a curious Smiley.

Cassie, in the meantime, will suspect Max of being involved in the crime after she realizes that her keychain is similar to the one she found near the crime scene. They will have a confrontation that might reveal the truth. Travis will ultimately be found by Ren and Donno, who want him to be honest about a few things. Lastly, Lindor will visit Wolf while Creary’s intentions might revolve around Harper. The promo here might help you understand what the upcoming episode could be about!

Big Sky season 2 episode 5, titled ‘Mother Nurture,’ opens with Ren asking Donno to visit Deputy Harvey’s house. However, the Deputy is with Madison in the heart of the woods, trying to recover the money and drugs. Harper secretly tails them while Max finds Bridger and unties him before Ren can catch them escaping. Creary finally kills Deputy Harvey, whose body is later discovered by Ren and Donno. Although his intentions are not clear, Creary saves the teens’ lives.

Elsewhere, Cassie, Jerrie, and Denise attempt to get to the bottom of the Tonya case. In the meantime, Jerrie’s father visits and informs her about her mother’s illness. She also wants to see her daughter one last time before she dies. Despite being kicked out of the family, Jerrie decides to visit but not without handing over Wolf Legarski’s book to Mark. Tonya approaches Ren and Donno asking for a job while the teens contemplate their next move. Elsewhere, Ronald discloses that his mother killed his father as Wolf listens and revels in his ability to get through to his victim.

Wolf and Agatha go over their plan to convince Ronald to turn himself to the authorities, but Wolf does not want to part with his victim just yet. Travis gets mad at Jenny, thinking she has been using him to get information regarding Harvey. Jenny and Cassie find Dietrich at the bar, and they decide to follow him until Smiley gets in the way. Cassie seizes Smiley’s gun, but Travis walks in and tells Dietrich that the two women are cops as the episode ends.