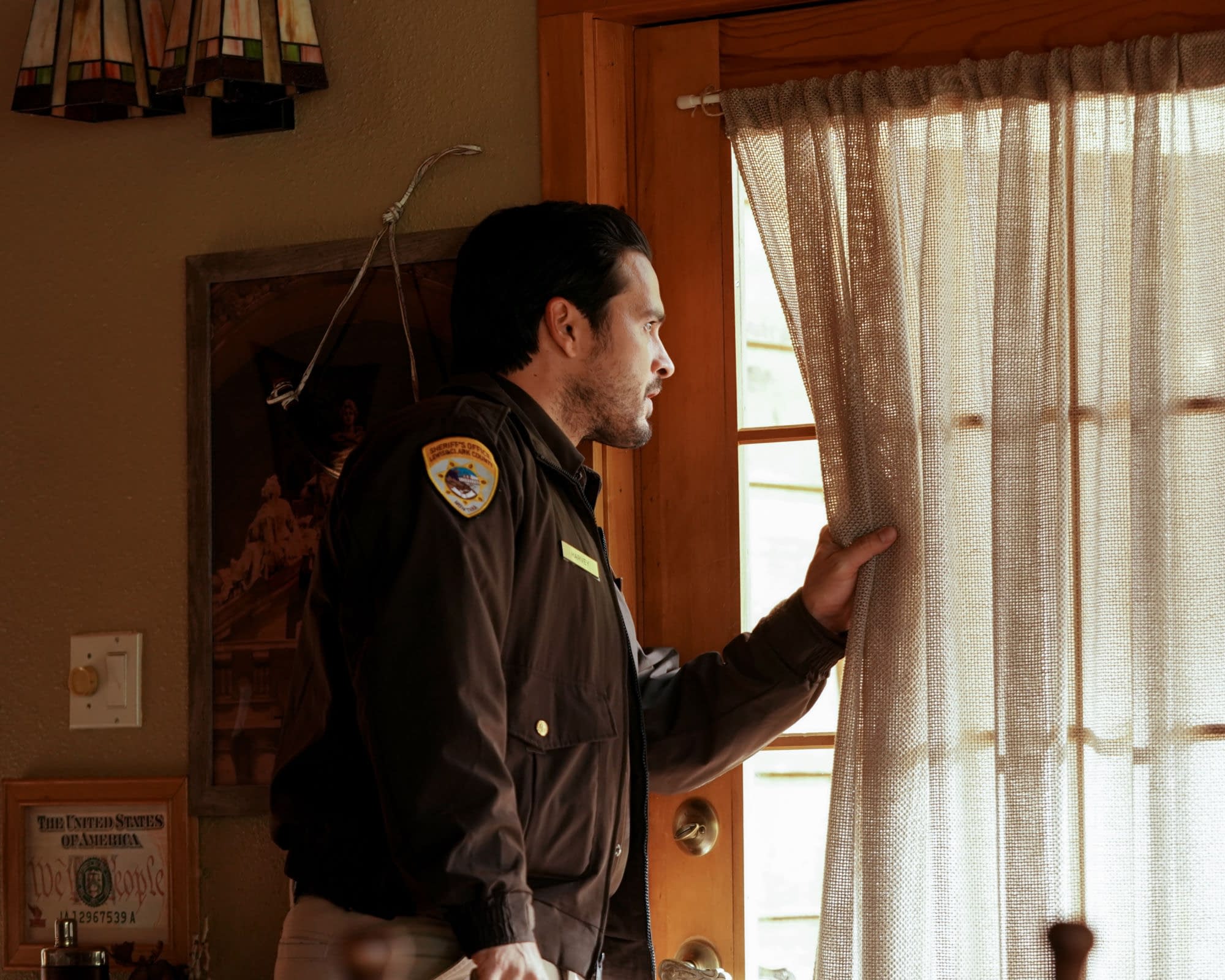 This week’s episode of ‘Big Sky’ season 2 is packed with action and suspense. Cassie suspects her kid’s babysitter Max, to have been involved in Deputy Harvey’s murder. Jenny worries about her lover Travis, who is constantly under Ren and Donno’s wing. In the meantime, Max hands over the bag of drugs to his mother’s boyfriend, T-Lock, who confronts Smiley at the bar. The rest of the episode is outlined in the recap. Now, let’s go through all the details we have on episode 7!

The show aired its midseason finale this week. So, it will be a matter of time before it returns. As of now, ‘Big Sky’ season 2 episode 7 is slated to premiere on December 9, 2021, at 10 pm ET on ABC. New episodes of the season usually release weekly on Thursdays. Each episode runs for 42–44 minutes.

The easiest way to watch ‘Big Sky’ season 2 episode 7 is on ABC at the aforementioned date and time. Viewers can alternatively catch it on the ABC’s official website and the ABC app. Those looking to stream the episode can use Fubo TV, DirecTV, YouTube TV, and Xfinity. Hulu subscribers can watch the show here and also catch the latest episodes through Hulu+Live TV. In addition, you also have the option of purchasing the episodes on Vudu, iTunes, Microsoft Store, Spectrum, Amazon Prime Video, and Google Play.

The seventh episode, titled ‘Little Boxes,’ will undoubtedly be an episode full of shocking revelations. Travis will await his fate as he is dragged by Dietrich for a confrontation with Smiley, who is now dead. Cassie will finally learn about Harper’s involvement in the murder of Deputy Harvey. She might also have a heart-to-heart talk with Jenny, who has been worried about Travis. Mark might have an ugly fight with Wolf now that the US Marshall knows about Ronald being tucked away somewhere inside the house. Here’s an exciting promo for the upcoming episode!

As Jenny and Cassie are cornered by the enemy in episode 6, titled ‘Heart-shaped Charm,’ they lower their weapons, after which Dietrich chooses to let them live. He doesn’t want the security cameras to capture anything problematic. Cassie senses something suspicious about her son’s babysitter Max who airs that out to the gang at The Ridge. Max realizes that Cassie has been trying to investigate Deputy Harper’s disappearance.

Travis and Jenny meet up in secret, but the latter is concerned about him. Although he says that he has everything in control, he is unaware that Smiley is keeping an eye on him. Max is stunned to learn that her mother has disclosed everything to her boyfriend, T-Lock, who now wants to take charge of the situation. The teen subsequently hands over the bag of drugs to T-Lock. When Cassie confronts Max about his keychain that was found beside Deputy Harvey’s body, he denies knowing anything.

Smiley shows up at Travis’ hotel room and drags him to Ren. As Donno begins to torture him, he shifts the blame to Smiley, who is at the bar falling for T-Lock’s offer to sell the bag of drugs he has in his possession. T-Lock wants to trap him in his own game, but before he proceeds any further, Ren shows up and kills Smiley. Dietrich takes Travis away for a confrontation between him and Smiley, unaware that he is dead. Mark, along with his dog, finds his way to Wolf’s house, looking for Ronald.

Wolf immediately realizes Mark’s real intentions and claims that he has not seen Ronald. However, Mark spots a box of the same brand of kids’ cereal that was found at the previous place where Ronald and Scarlet were trapped. In the end, Mark and his dog pretend to leave after shaking hands with Wolf. However, he slowly tiptoes back to the porch with his gun drawn.