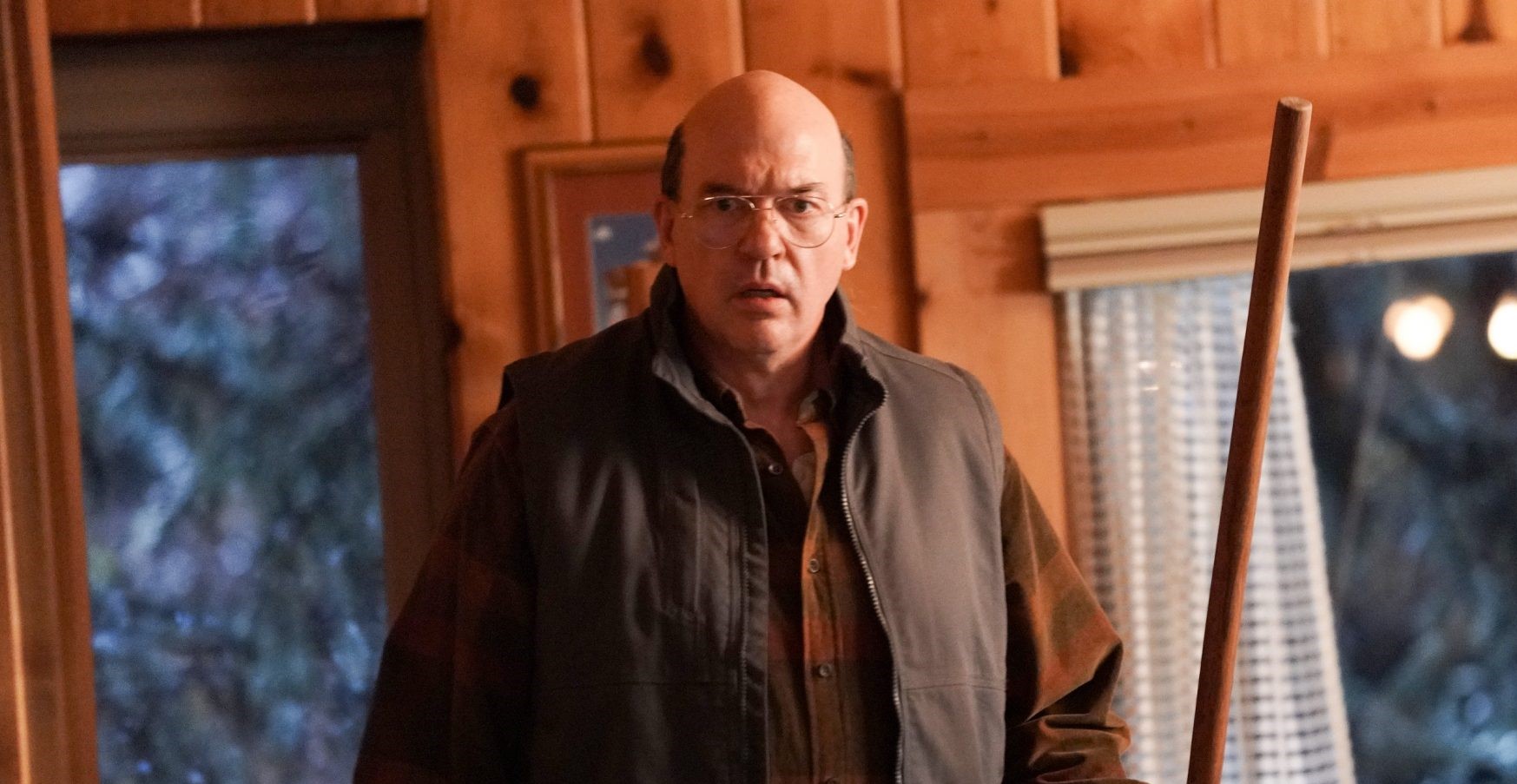 In this week’s episode of ‘Big Sky’ season 2, Mark Lindor reenters Wolf’s ranch looking for proof. He walks into the area where Ronald and Scarlet were being kept. Meanwhile, Jenny and Cassie visit Ren’s property to find out the real nature of the way events are progressing. Harper realizes that she needs to take action regarding Creary. We have listed all the important events of the latest episode in the recap. Now, we’d like to disclose all that we know about the upcoming episode!

‘Big Sky’ season 2 episode 8 will premiere on December 16, 2021, at 10 pm ET on ABC. New episodes of the season usually release weekly on Thursdays. Each episode runs for 42–44 minutes. The upcoming episode marks the winter finale of the current season.

The easiest way to watch ‘Big Sky’ season 2 episode 8 is on ABC at the aforementioned date and time. Viewers can alternatively catch it on the ABC’s official website and the ABC app. Those looking to stream the episode can use Fubo TV, DirecTV, YouTube TV, and Xfinity. Hulu subscribers can watch the show here and also catch the latest episodes through Hulu+Live TV. In addition, you also have the option of purchasing the episodes on Vudu, iTunes, Microsoft Store, Spectrum, Amazon Prime Video, and Google Play.

The eighth episode, titled ‘The End Has No End,’ is sure to keep us on the edge of our seats. With so much happening in the show, it is hard for us to fixate on one thing. From Mark’s solo investigation to Creary putting his life on the line, ‘Big Sky’ is heading towards an interesting angle. Next week, Jenny and Cassie will have frequent encounters with Tonya, who might end up revealing more about her suspicious work relationship with Ren.

Ronald’s newfound freedom might rain down heavily on him as old habits resurface. Besides that, Wolf will not rest until he finds his hostage. Meanwhile, the kids will turn to an unknown source for help regarding the matter with Creary. Travis will spill his secrets to Jenny, and Cassie will be the recipient of bad news. To know more, you can go through the promo!

In the seventh episode of ‘Big Sky’ season 2, titled ‘Little Boxes,’ Wolf Legarski spots Mark Lindor nosing around his compound. Mark is trying to search the area where Ronald and Scarlet were previously kept. Unfortunately, the pair is being held captive in the living room as Agatha tortures them. She also reassures the helpless couple that their daughter Phoebe is safe in the company of her sister, but Scarlet is enraged at having been lied to. In retaliation, she steals the key to Ronald’s shock collar and sets him free.

Ronald finds himself at the highway looking for Phoebe. Jenny and Cassie go after Dietrich, who redirects them towards Ren. However, she pretends to be innocent on being questioned by the pair. At that very moment, Tonya shows up, shocking Jenny. Dietrich and Travis capture T-Lock, who was running his own investigation on the case. Deputy Harvey’s death is still a mystery to Cassie, who has a few leads as of now.

Donno tells Ren that the last number Deputy Harvey called belongs to a lawyer. As Tonya shows up at the ranch, Donno tells her that he is good at killing. Meanwhile, Harper is concerned about Creary, who was last seen bleeding profusely. Max, Harper, Bridger, and Madison gang up to help him and, in the process, realize that he is related to a child who drowned in the local lake. He has been following the kids to ensure that they are safe. In the end, Bridger and Madison’s parents return home.