Big Sky Season 2: Everything We Know 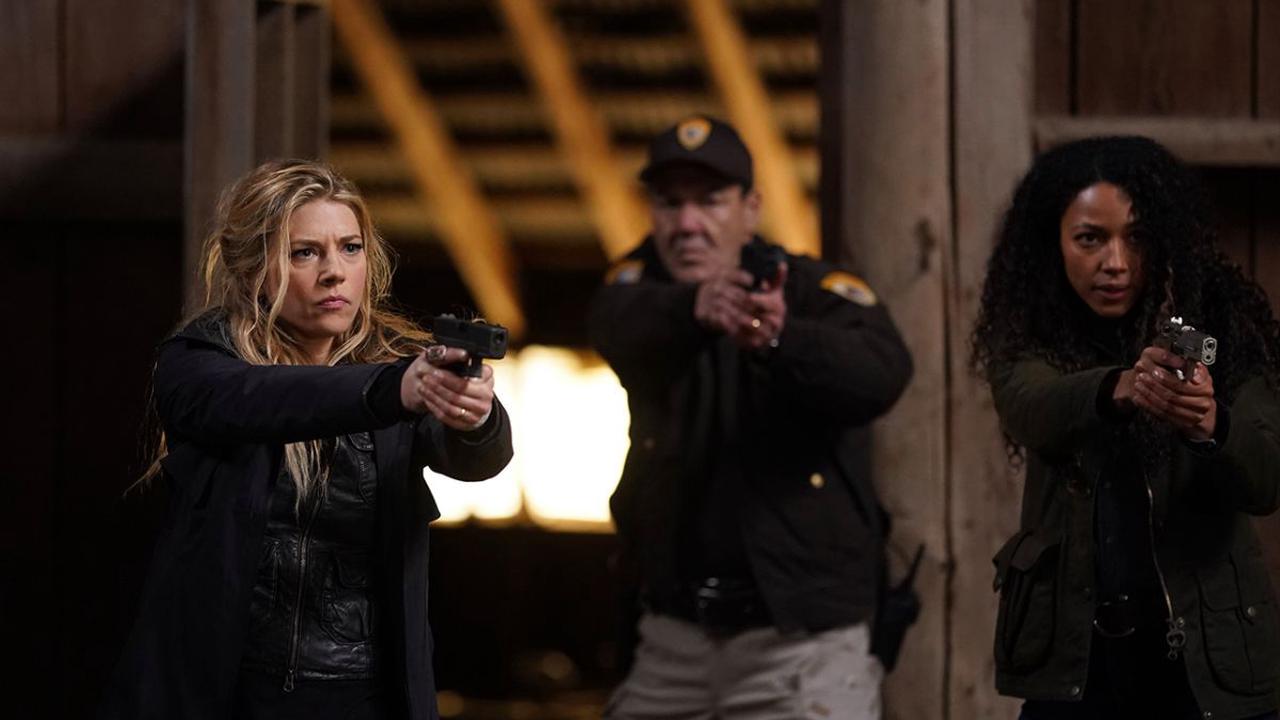 ‘Big Sky’ is a crime drama series that follows two private detectives, Cassie Dewell and Cody Hoyt, who join hands with Cody’s estranged wife and former cop, Jenny. As they work on a case about two sisters who have been abducted, the trio realizes that there is more to it than meets the eye. Created by David E. Kelley, the show originally premiered in November 2020. The ABC thriller drama show is based on the book series by C. J. Box titled ‘The Highway.’ Upon its release, the show received a mixed response from viewers and critics.

The show also aroused controversy after the premiere of its pilot episode, as it was accused of cultural insensitivity and appropriation. Several indigenous and tribal councils were offended that despite being set in a place with an alarmingly high rate of Murdered and Missing Indigenous Women & Girls, the show does not have any tribal representation. Some also criticized it for its flat writing and one-dimensional characters. However, fans enjoy the unexpected plot twists and love that the storyline centers around two female leads. If you have been waiting to hear what lies ahead for the series, we’ve got you covered!

With regards to the second installment, you would be happy to learn what we know. On May 4, 2021, ABC ordered the second season of the series. Despite heavy criticism, the show has managed to garner a solid fanbase. The television network also gave a back-order for six episodes to season 1, bringing it to a total of 16 episodes.

The series premiered with a total of 8.71 million viewers tuning in; however, the numbers dropped gradually. Nevertheless, it still draws around 6 million viewers, which is decent enough to earn the show a second round. Unfortunately, we have not yet been given a release date.

Season 1 commenced production in late August 2020 and wrapped up in April 2021, with a brief pause in September 2020 because of issues related to the COVID tests. The pandemic-related delays also explain the odd breaks in the release pattern of the episodes in season 1. However, since the second season was greenlit ahead of the finale of season 1, it is possible for the cameras to begin rolling in Summer 2021 for the upcoming season. If that happens, we can expect ‘Big Sky’ season 2 to release sometime in Fall 2021.

Big Sky Season 2 Cast: Who can be in it?

The prominent cast members in the show are Katheryn Winnick and Kylie Bunbury, who appear in the series as Jenny Hoyt and Cassie Dewell, respectively. Others who play a significant role in the storyline are Brian Geraghty (Ronald Pergman), Dedee Pfeiffer (Denise Brisbane), Jesse James Keitel (Jerrie Kennedy), Ted Levine (Horst Kleinsasser), and Anja Savcic (Scarlet Leyendecker). Therefore, most of them might return to reprise their roles in the second season.

Even though Ryan Phillippe plays an important role as Cody Hoyt in season 1, he will not return in season 2 since his character dies in the inaugural season. If at all he does return, we may only see Phillippe as Cody in flashback sequences. One of the writers, Maria Sten, revealed the show would keep introducing new characters and storylines. Therefore, we can expect to see several new faces in the show’s second outing.

Big Sky Season 2 Plot: What can it be About?

By the end of the first season, Jenny and Cassie grow closer as both of them have been through a lot together. Even though they manage to put Ronald behind bars, the dangerous man proves to be even more troublesome in prison as he sends them on a wild chase that lands them in the heart of the storm. While Ronald escapes with Scarlet, Jenny puts her life on the line to save Cassie. As per Maria Sten’s words, we can expect the second season to bring in more trouble and thrilling drama in Jenny and Cassie’s lives. We will see them deal with new characters as new cases will keep the duo busy.