Big Timber Season 2: Everything We Know 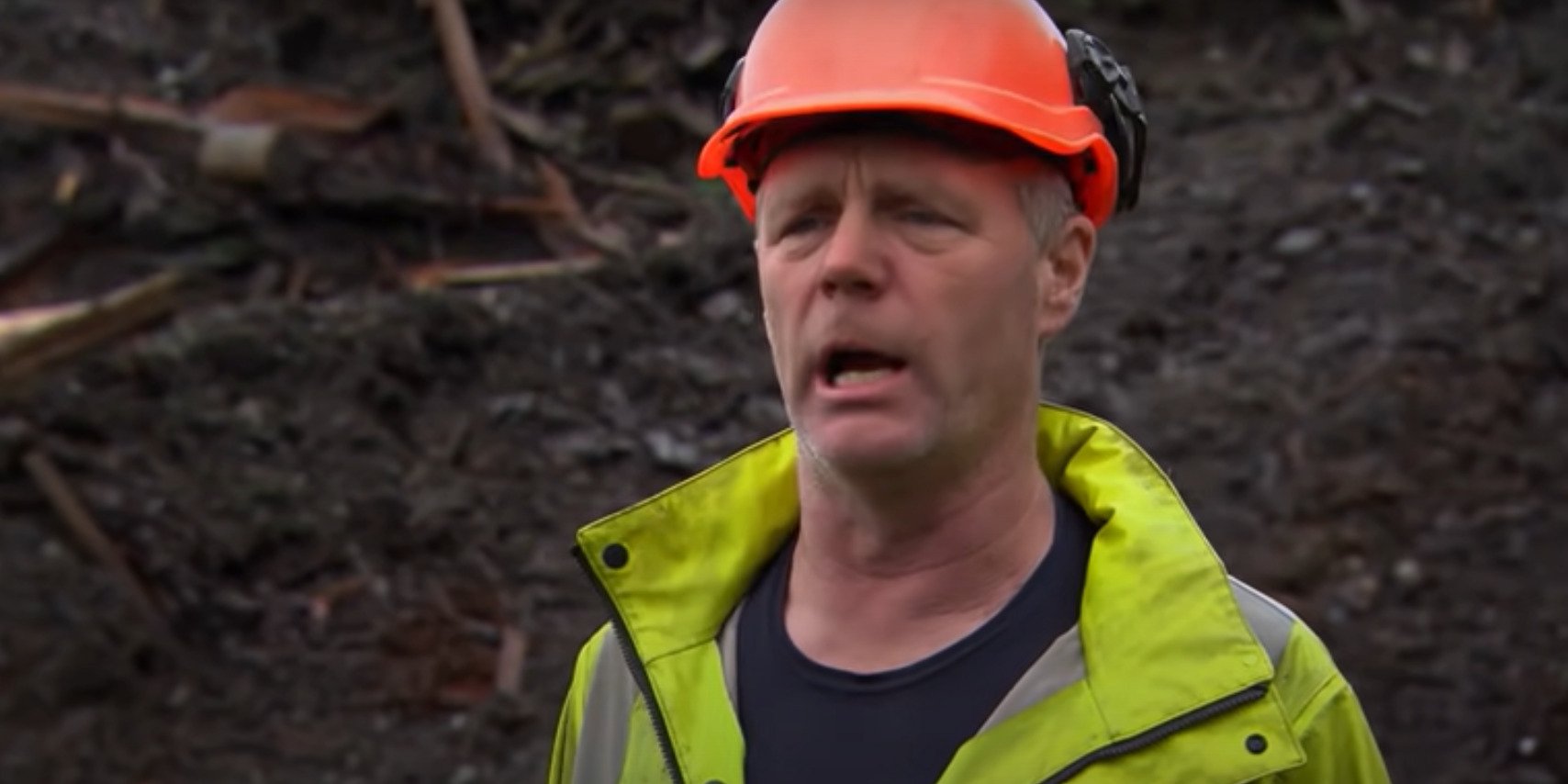 ‘Big Timber’ is documentary series that revolves around the Wenstob family’s logging business. They procure wood from remote locations, which can be quite a dangerous affair. But the returns are enormous as they supply premium quality timber, which the clients might not find elsewhere. The series first premiered in October 2020 on Canada’s History Channel. Following its success in the home country, the show was picked up by Netflix and released internationally in July 2021.

The series boasts spectacular visuals of the wild and natural surroundings it is set in. The extreme weather conditions and the high-risk job enhances the thrill factor of the show. So, it is understandable that the fans are curious about whether there is a second season around the corner. Here is all that you need to know.

‘Big Timber’ season 1 landed in its entirety on July 2, 2021, on Netflix. Before its debut on the streaming platform, the first season aired from October 8, 2020, to December 10, 2020, on History Channel in Canada. The first season comprises ten episodes that run for 40-42 minutes each.

As for the second season, you will be happy to learn what we have found. In late January 2021, it was reported that the show had already been given the thumbs up for its second round. The upcoming season is slated to have eight episodes, which is two lesser than the freshman season. The news is not surprising given the exciting content of the show. There is a demand for profession-based reality series that chronicle the experiences of people in unusual lines of work; shows such as ‘Deadliest Catch’ and ‘Gold Rush’ have proven that. ‘Big Timber’ seems to be a valuable addition to the genre.

The first season was mainly filmed from September 2019 to January 2020, with a few episodes shot in September 2020. Therefore, the production team needs a total of 4-5 months to finish filming and can start releasing new episodes soon after that. However, the show arrived on Netflix seven months after it ended its run on the original television network. This means that the series could follow a similar production and release schedule. If the second season finishes filming by Fall 2021 and starts airing in Canada, we can expect ‘Big Timber’ season 2 to release sometime in Summer 2022 on Netflix.

Big Timber Season 2 Cast: Who can be in it?

The series revolves around Wenstob Timber Resources, owned by Kevin Wenstob and his partner-in-life, Sarah Fleming. While Kevin has been in the business for decades, Sarah is a trained medical professional. They started the company more than 25 years ago, but initially, Kevin worked by himself. As the business grew, he needed more hands on deck. Hence, Sarah switched her career path and joined him. Now, she oversees the operations at the sawmill and handles the sales, whereas Kevin takes care of the land claim and the logging itself.

The power couple is helped by their son Erik, who is a heavy-duty mechanic. He ensures that the equipment and machinery are in top form. His long-time friend Coleman Wilner is the Lead Hand at the company. He is hard-working, eager to learn, and dreams of owning a business someday. All four of them can be expected to return for the upcoming installment. We will also see other members of the team, which might even include some new faces.