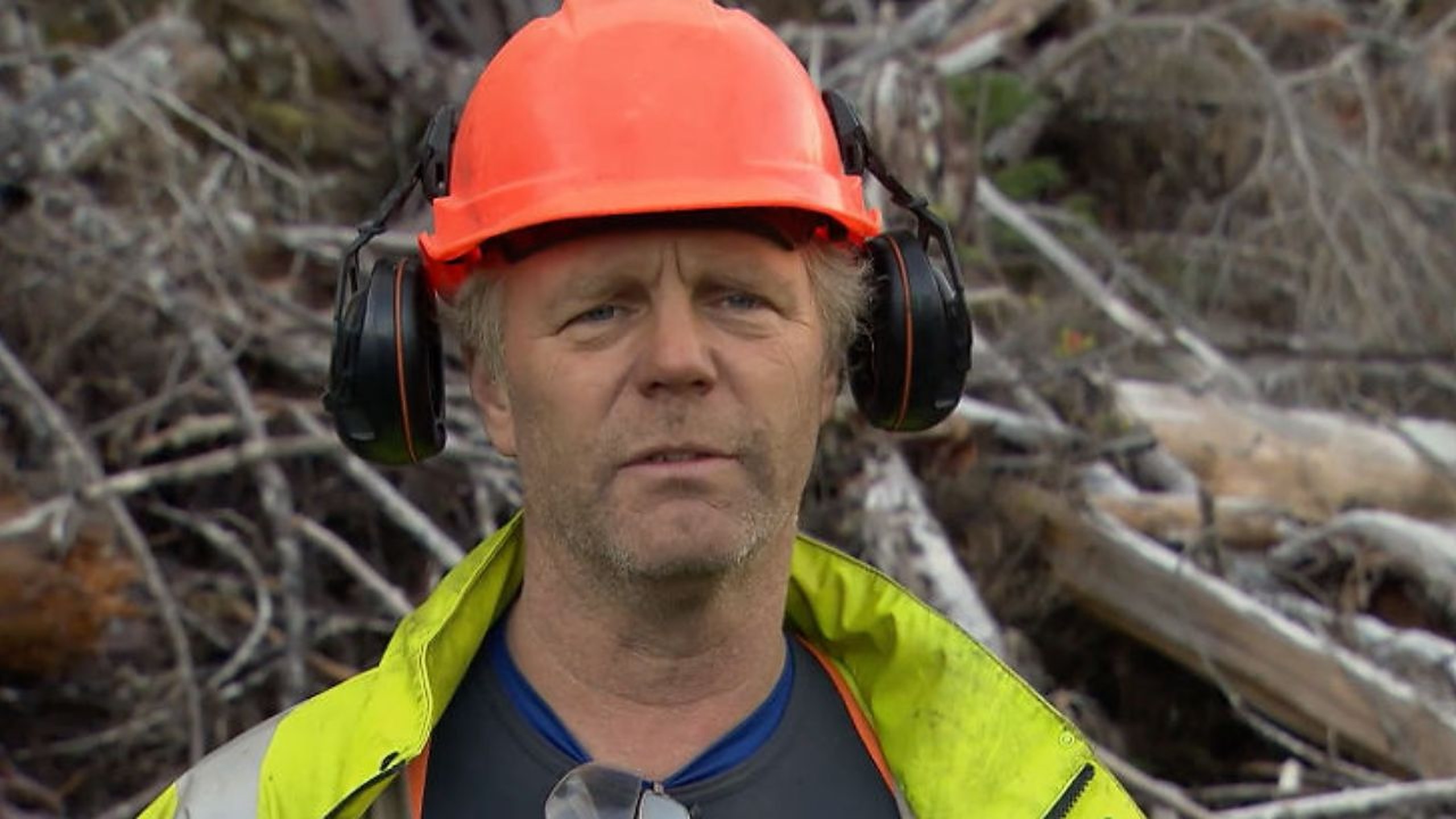 The Canadian logging industry is undoubtedly one of a kind, with loggers and other crew members risking their lives daily to procure the best wood available. ‘Big Timber’ is a reality TV series that offers viewers an authentic peek into the industry by focusing on Wenstob Timber, one of the few family-run mills on Vancouver Island. Owned and operated by Kevin Wenstob and Sarah Fleming, the company uses heavy machinery and a dedicated workforce to transport the best logs from a treacherous mountainside to the market. Besides, they are helped in this venture by their sons and a dependable crew, ready to put their lives on the line.

While ‘Big Timber’ takes us into the lives of everyone involved in the process, it also brings to the forefront the issues loggers face daily. Originally broadcasted by the Canadian History channel, the show managed to garner a significant fanbase from the very first season, which landed on October 8, 2020. People find the narrative quite gripping, and the show is often praised for its authenticity. Nevertheless, with season 2 now upon us, fans are curious to know if the network has renewed the reality series for a third outing. Let’s find out, shall we?

‘Big Timber’ season 2 premiered in October 2021 on the Canadian History Channel. However, the same was made available in its entirety on July 13, 2022, on Netflix. The second outing for ‘Big Timber’ consists of eight exciting episodes, each with an average runtime of 41-43 minutes.

As far as season 3 is concerned, we are sorry to report that the History Channel still hasn’t confirmed if ‘Big Timber’ is meant to have a third outing. Though, fans need not get disappointed, as in no way does this rule out a possible season 3. A network grades the importance of a series based on the viewership numbers, and ‘Big Timber’ not only has a devoted fan base, but it is unique and highly watchable.

That’s why there’s a very good chance of the unique reality series receiving the green light from the network soon. If renewed, we expect ‘Big Timber’ season 3 to release sometime in July 2023.

Big Timber Season 3 Cast: Who Can Be In It?

Since ‘Big Timber’ revolves around Kevin Wenstob’s massive logging empire, we can fully expect Kevin and his wife, Sarah Fleming, to feature in the potential third iteration. They will likely be joined by their sons- head mechanic Erik Wenstob and millhand Jack Wenstob.

Moreover, essential crew members like Kevin’s right-hand man, Coleman Willner, and grapple yarder operator Tom Verbruzze are also expected to make a return if season 3 is confirmed. On the other hand, viewers can expect to see quite a few new faces, as the mill often hires new workers to keep the operation running smoothly.