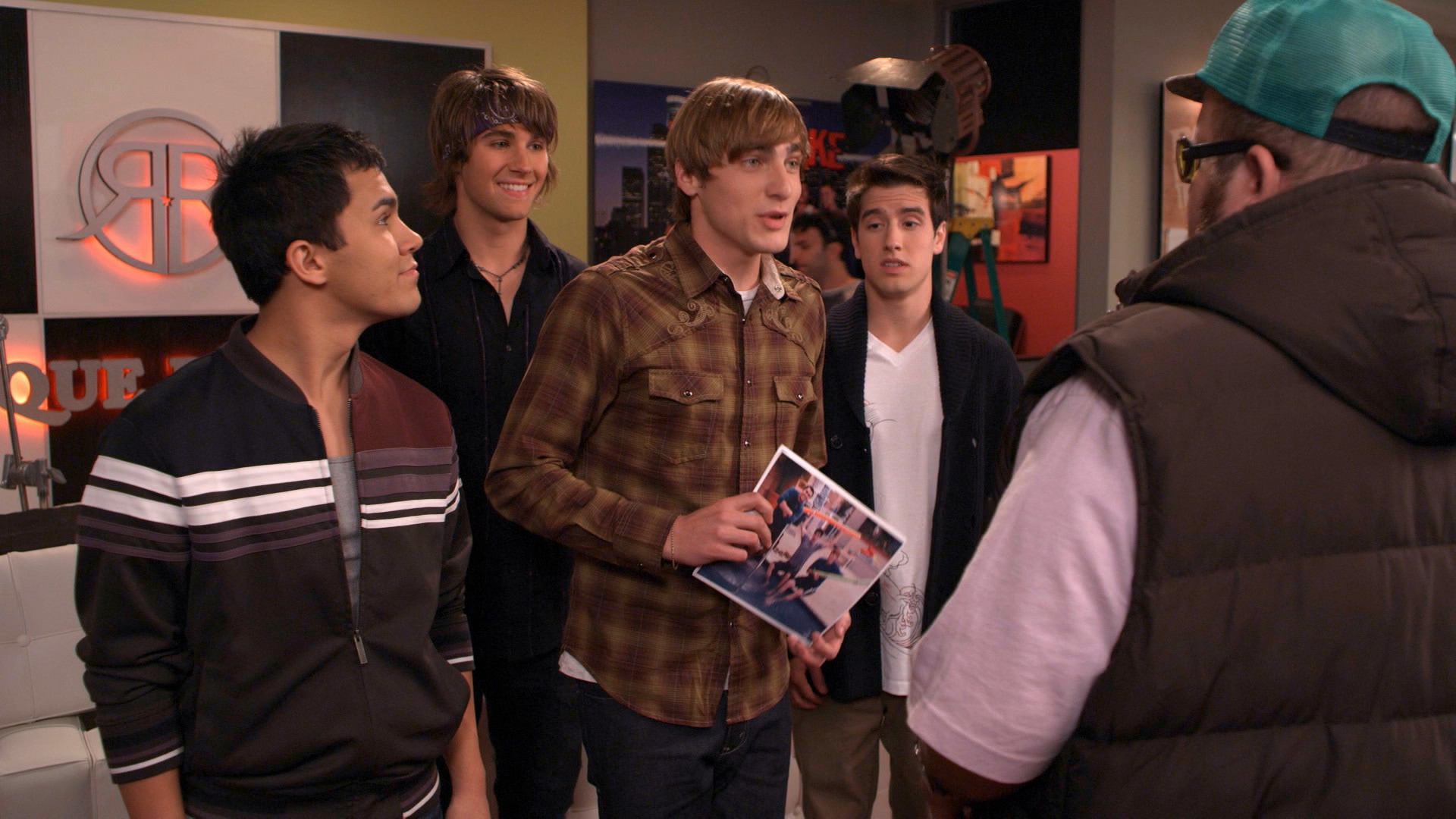 ‘Big Time Rush’ is a musical comedy show that follows four hockey players who dream of forming a boy band one day. Kendall Knight, Carlos Garcia, Logan Mitchell, and James Diamond end up achieving everything they want earlier than they imagined, but their life-changing journey is not without challenges. The story of the four friends was first released on November 28, 2009, on Nickelodeon. Created by Scott Fellows, the series was a huge success and managed to earn the approbation of the critics.

‘Big Time Rush’ earned a huge fan following in its four-season run, and with the cast members returning to social media after the coronavirus outbreak, the fans are wondering if the show is returning with another season. If you are also curious about the same, then you have come to the right place. Here’s everything you need to know.

‘Big Time Rush’ season 4 premiered on May 2, 2013, on Nickelodeon, and concluded on July 25, 2013. It consists of thirteen episodes with a runtime of 23-24 minutes each. As far as season 5 of ‘Big Time Rush’ is concerned, there has been no official news of renewal as of now. After the conclusion of the show in 2013, Big Time Rush disbanded and went their own ways. In an interview with Huffington Post, Kendall Schmidt, while answering the question if the show is ending, said,”They’ll never give a press release, but it’s done.” The actor continued,”Let’s put it this way: The episodic 28-minute “Big Time Rush” episodes are done.”

However, on the question of the band ever making a return, James Maslow explained that their work so far (four albums) is not going to disappear after they go their separate ways, but new content will take time. But it’s important to remember that the interview was taken back in 2013, and a lot has changed since then. After the coronavirus pandemic broke out, the group became active again on social media and returned together after a long hiatus.

PenaVega posted a YouTube video featuring Logan Henderson, Kendall Schmidt, and James Maslow. Interestingly, PenaVega mentioned in the description of the video that the group has begun singing and recording together again. Their post-pandemic social media activity may therefore mark the return of the band, but there are simply no signs of the show’s return. It seems that the group has stayed true to their words; they only want to create more music for their fans and are no longer interested in the show. Therefore, it appears that, despite the fans’ demand and excitement for season 5, ‘Big Time Rush’ stands canceled and is unlikely to return for another season.