Bill Burr Presents: The Ringers S02: All You Need to Know 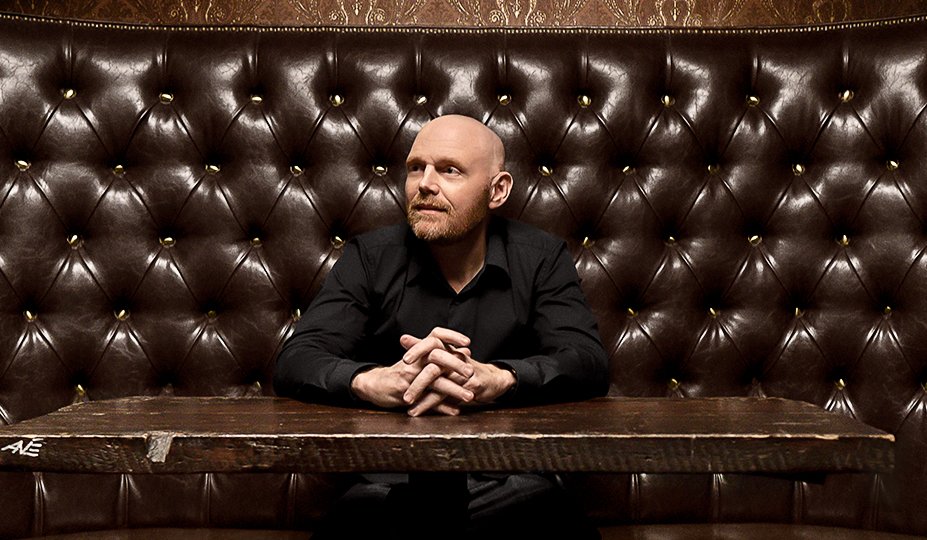 Stand-up comedy fans all know about Bill Burr from his multiple appearances in Netflix shows. The old-school volatile comedian then decided to launch his own original comic series, titled ‘Bill Burr Presents: The Ringers.’ The stand-up series premiered on Comedy Central in January, 2020.

The series follows the foul-mouthed funnyman Burr as he interviews the “the best of the new best” stand up comedians before sending them off to the stage to knock the audiences’ socks off!

All Things Comedy (ATC) founders Bill Burr, Al Madrigal and Mike Bertolina (CEO) are the creators of ‘Bill Burr Presents: The Ringers.’ Al Madrigal is an actor, writer and comedian, known for ‘I’m Dying Up Here,’ ‘Night School’ and he is also a part of Jared Leto’s ‘Morbius.’

If you are a fan of Bill Burr AKA the “a big mood”, this show is for you. And if you have already finished watching it, let’s get into the details of the series’ future. Here’s all you need to know about ‘Bill Burr Presents: The Ringers’ season 2.

Bill Burr Presents: The Ringers Season 2 Release Date: When Will it Premiere?

Ahead of its premiere, the Comedy Central Stand-up channels uploaded short clips from individual episodes. And full episodes were available, a day after their release on Comedy Central.

After its release, the show opened to moderate reviews, garnering a rating of 6.3/10 on IMDB. If you compare this number with popular stand-up specials, we admit that it’s not great — but okay. However, decisions of renewals do not necessarily always depend on ratings. Another huge factor is the viewership numbers. Hence, if Comedy Central believes that The Ringers have the potential to remain as a staple for the channel’s viewers, they will consider another season. If renewed, our best guess is that ‘Bill Burr Presents: The Ringers’ season 2 might premiere sometime in January 2021.

It is evident from the title that Bill Burr is the host of the show, who takes interviews and structures the line-up of the stand-up comedians.

William Frederick Burr AKA Bill Burr is an exceptionally talented comedian and a podcaster. Apart from comedy, Burr is also a well-known actor. Some of his notable works include shows like ‘Breaking Bad,’ ‘The Mandalorian,’ ‘F is for Family (voice),’ and ‘The Simpsons (voice).’

The show’s first season features 18 up-and-coming comedians and every episode brings three performers into the spotlight. They are as follows:

When season 2 happens, Burr will obviously make a comeback, accompanied by a slew of new, talented comedians.

What is Bill Burr Presents: The Ringers About?

Back in September, 2018, ATC signed a production contract with Comedy Central, which included three stand-up specials and a full-fledged stand-up original starring Bill Burr as the host, all produced by ATC. ‘Bill Burr Presents: The Ringers’ was the original that came under the deal.

In conversation with Vulture, Burr expressed his frustration on the change in the comedic scene, in the past couple of years. “Comedy is a pastime. The pastime is making fun of something you’re not supposed to make fun of because that gives you a mental break from all the taxing shit you have to do. Not everything has to be important,” Burr said.

He went on to add: “There’s a swirl of trash in the Pacific Ocean, that’s, like, two-and-a-half times the size of Texas; all the trash we throw out is a much bigger problem than this other crap that people talk about. I honestly think the world is so (messed)-up that if you actually looked at it, it’s too depressing. So going after comedians and building them up and ripping them down has become this sort of distraction.”

‘Bill Burr Presents: The Ringers’ follows Bill Burr as he shortlists 18 ingenious and funny stand-up comedians who earn the opportunity of performing in front of a large audience. In addition to giving them a platform, Burr also delves into the comics’ life stories by interviewing each one of them before they hit the stage.

Burr does that in order to get a better understanding of their lives, before they set foot in the comedy scene. In the interviews, the comics share raw stories of their struggle like facing multiple rejections, living in roach-infested motels, surviving on minimal food and supplies, lack of support from the families, humiliation from the society, etc. They also reveal their all time favorite comedians who inspire them to never give up on their passion, that is comedy.

Check out the hilarious trailer of ‘Bill Burr Presents: The Ringers’ season 1!