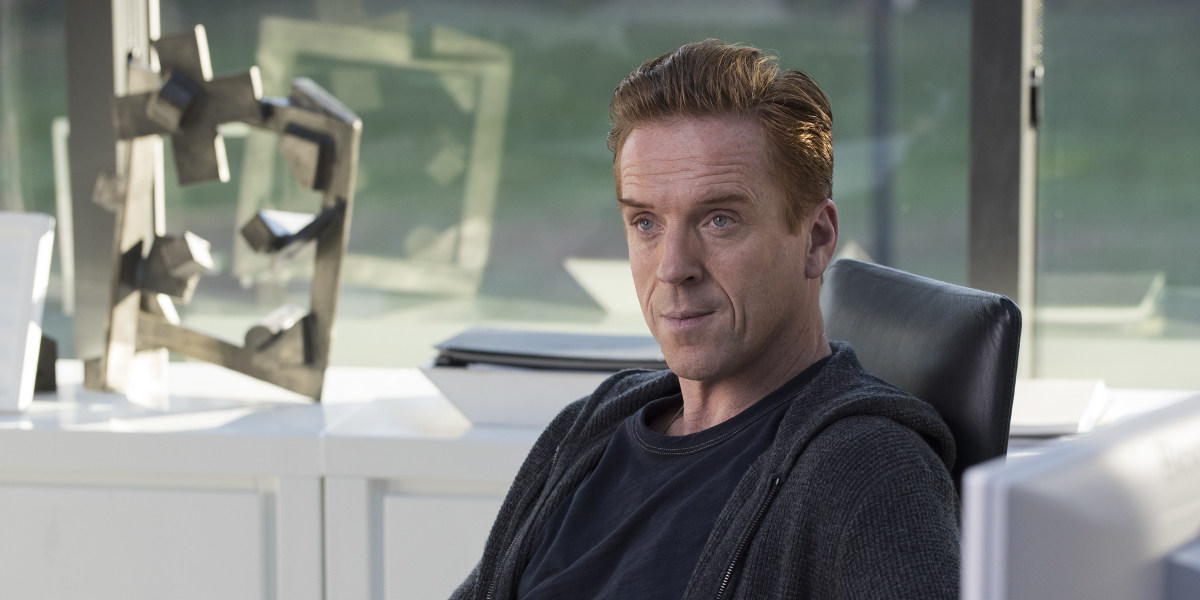 The fifth season of Showtime’s ‘Billions,’ has introduced its first power move in just the second episode. In ‘The Chris Rock Test,’ we witness an intense fireside war of words between our big baddie Axe and his fierce competitor Mike Prince at the annual charity conference. Mike takes every insult or remark from Axe in his stride and throws it back at him with such charm, Axe doesn’t realize Mike’s owning him. A frustrated Axe questions Mike’s intent behind being the sweet and kind-hearted do-gooder, and tells him he sniffs an ulterior motive.

Mike tells him that he actually cares for the world and challenges Axe to join him in volunteering for the victims of the devastating earthquake in Honduras. Also, Chess Grandmaster Hikaru Nakamura makes a guest appearance. Chuck Rhoades gets waterboarded (!!) and later meets Taylor, warning them that Axe only cares for himself and an alliance with him only brings negative results. Wendy tries to make peace between the agents of Taylor Mason Capital and Axe Capital. Wags is heartbroken on discovering that his daughter works at a strip club. Want to know what happens in ‘Billions’ season 5 episode 3? Well, we are here to help you with that.

You can watch ‘Billions’ season 5 episode 3 by tuning to Showtime at the above-mentioned time. You can also catch the show on Showtime’s official website and the Showtime app.

First, let’s delve into the analysis Chuck derives from his Eye Movement Desensitization and Reprocessing therapy. By using the term, “My dark passenger,” in the previous episode, I believe Chuck is referring to his inner demon that will wreak havoc on his enemies the moment it gains control over Chuck’s conscience. Also, is Kate Sacker the Harry to Chuck’s Dexter? I can’t wait to see what adventures or perhaps, misadventures they embark upon as a team. There first stop might be a trip to Chuck’s alma mater in pursuit of something really significant.

Meanwhile, Wendy might be thinking of ways in which she can exact revenge on her estranged husband, who has frozen all her assets, squashing her dream of buying her own pad. But there is a high chance that our new and improved “dark passenger” might be a step ahead and double-cross Wendy before she could cause him harm. Meanwhile, a family crisis can strike a big blow on Axe’s latest venture. Taylor, on the other hand, might go out on a limb to waive off the pressure that has been building on them after being stuck between Axe and Chuck’s nasty power struggle. Check out the promo below!