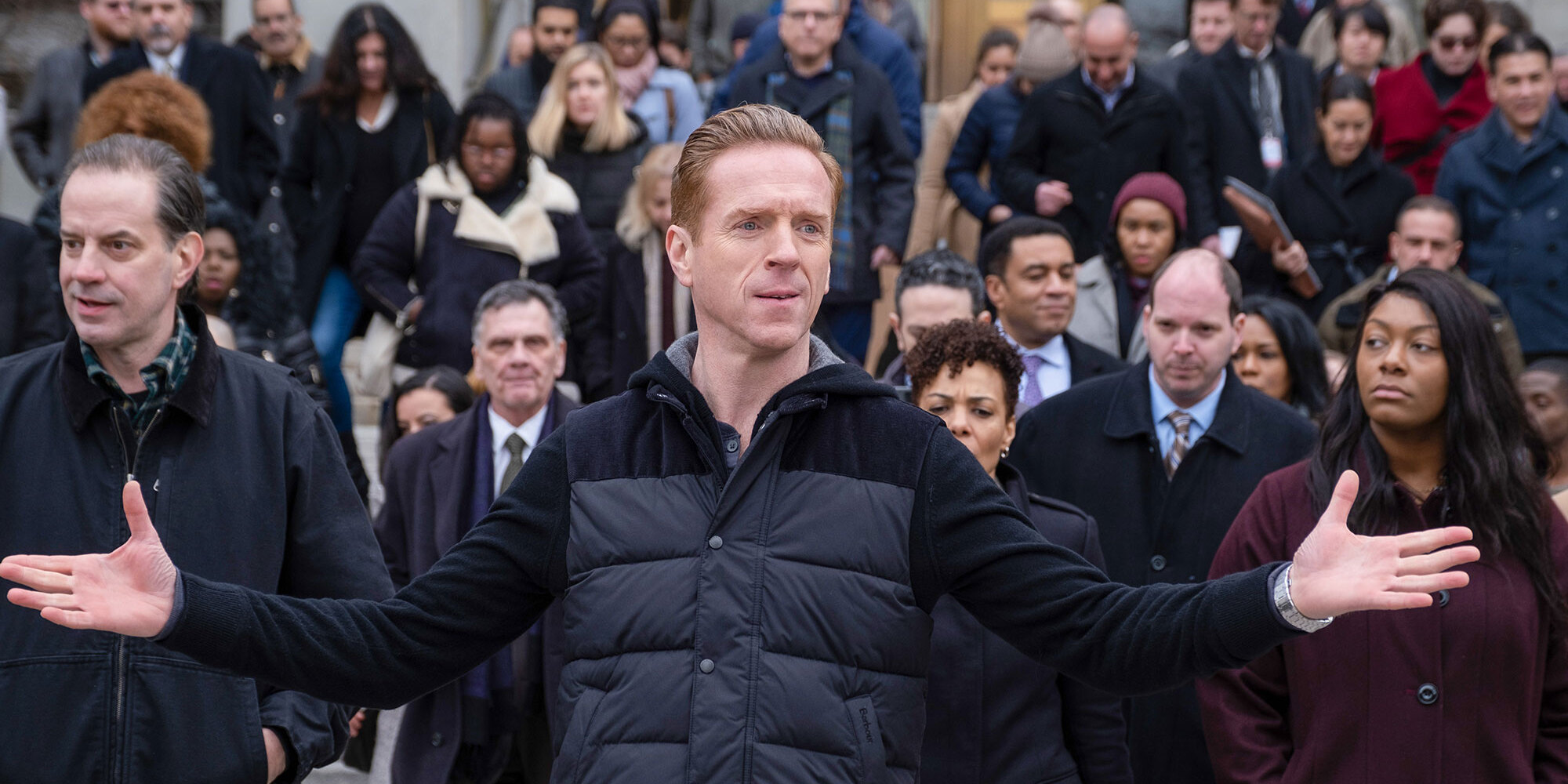 Showtime’s ‘Billions’ has always been lauded by the audiences for its fascinating characters and the interpersonal relationship between them. Episode 4 of the fifth season revolves around the inner conflicts of the central characters. In the episode, Bobby visits his hometown to make a film, depicting how a regular boy from Yonkers established a billion-dollar empire, or he wants everyone to think so. In reality, Bobby wants to grab the Opportunity Zone deal, which might offer him a tax-break based on his contribution to the city’s development.

He even confesses to Wendy that it’s just a good investment that might pave the way for future deals. Bobby and Wendy have dinner together, and although it’s a moment of triumph for Bobby, he doesn’t seem happy or content. Chuck suggests Mike Prince offer a generous donation to the city, which might irk Bobby, causing him to commit an unlawful act. But Prince is a man of moral values and won’t help Chuck in framing Bobby. Meanwhile, Taylor teams up with Wendy and lands a lucrative deal with an oil company. Disappointed in himself as a father, Wags embarks on a path to find a beautiful and young woman with whom he can have a baby. In case you are wondering about what goes down in ‘Billions’ season 5 episode 5, keep scrolling!

You can watch ‘Billions’ season 5 episode 5 by tuning to Showtime at the above-mentioned time. You can also catch the show on Showtime’s official website and the Showtime app.

The upcoming episode is titled ‘Contract.’

In the episode, Bobby might have to face his past to save his company and reputation. But with Chuck hellbent on overthrowing Bobby, it is not going to be a smooth ride. I mean, he has already tried to convince Mike to entrap Bobby in a bid to win the Yonkers Opportunity Zone deal, which Mike respectfully turned down. What is Chuck’s next plan going to be? He might band together with some of his old allies to take his arch-nemesis down.

On a personal front, Chuck and Wendy might be forced to work together because of the emergence of an urgent predicament. Wendy is still dealing with a financial crisis. Therefore, she might try her best to convince Taylor into offering her a great deal for her to join hands with Taylor officially. Does this mean that Wendy might back-stab Bobby, after everything they’ve been through together? I hope not. She definitely can’t be trusted, but seeing her stoop so low for financial gains might really hurt Bobby, who seemingly has developed feelings for Wendy.