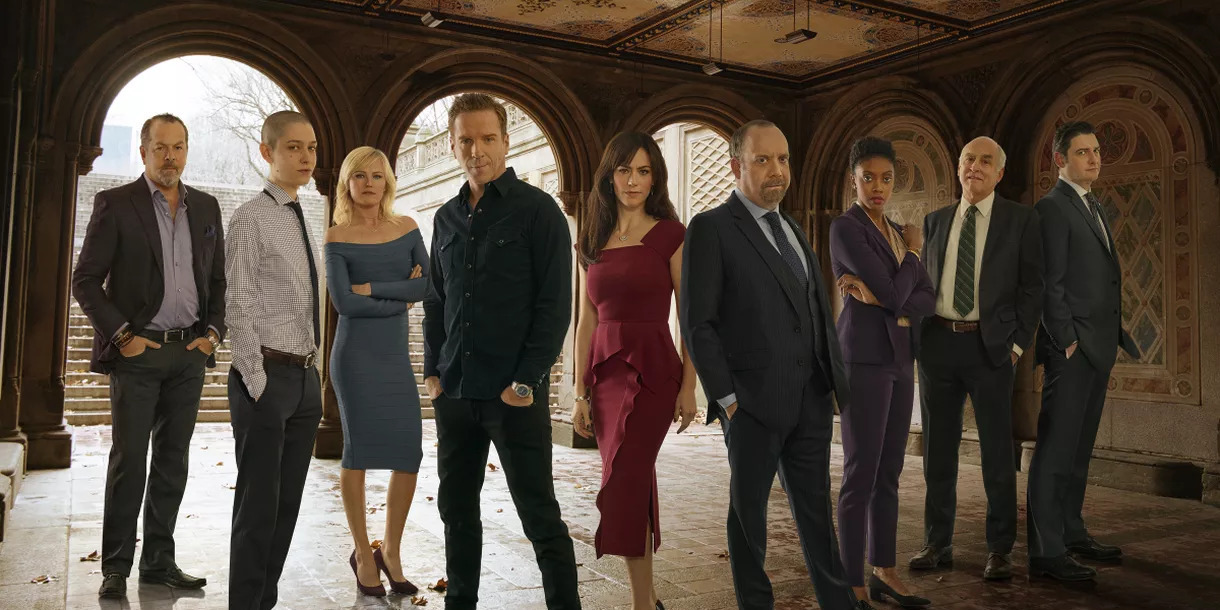 It’s time to say goodbye to ‘Billions,’ season 5 for the time being. The Brian Koppelman, David Levien, and Andrew Ross Sorkin creation is gearing up for the mid-season finale, where the major characters will go to great lengths to gain the upper hand on their competitors. Before that, let’s talk about what happened in episode 6. In the ‘The Nordic Model,’ Chuck does it again and falls flat on his face. When Kate informs Chuck that Bobby is storing replicas of invaluable paintings at free-port to evade taxes, with the help of Danny Margolis, Chuck realizes that he has seen the original paintings at Bobby’s house. Therefore, he sets up surveillance outside Axe’s apartment until he can manage to get permission for an official raid.

Unfortunately, Manhattan DA Mary Ann Gramm is in charge of the case. Therefore, to get her to back off, Chuck takes Catherine’s help and gets the case back. When Chuck arrives with the painting authenticator, he is shocked to see that Bobby has managed to convert the house into a museum, gathering all the paintings in the same place, which he claims belongs to Axelrod Charitable Foundation. Bobby also convinces Treasury Secretary Todd Krakow to assist him in the charter bank issue, by asking Nico to make a portrait of him. Taylor beats their ex-boyfriend, Oscar Langstraat, and lands a lucrative deal. Wendy and Nico spend the night together, while Axe secretly watches the surveillance footage. In case you are wondering about what happens in Billions’ season 5 episode 7, we have got your back.

It has been reported that the makers managed to shoot only seven episodes before production had to be halted due to the COVID-19 pandemic. As there are no episodes left in stock, episode 7 will serve as the makeshift mid-season finale. ‘Billions’ season 5 episode 7 will release on June 14, 2020, at 9 pm ET, on Showtime.

You can watch ‘Billions’ season 5 episode 7 by tuning to Showtime at the above-mentioned time. You can also catch the show on Showtime’s official website and the Showtime app. If you don’t have a cable subscription, you can watch the show on Hulu, DirecTV, and Fubo TV. ‘Billions’ is also available as a VOD service on YouTube TV. You can also purchase the episodes on Amazon Prime. Another way you can stream the show is by heading over to Sling TV.

The upcoming episode is titled ‘The Limitless S–t.’

What a breath of fresh air Stephen Kunken’s Ari Spyros is! His performance during the scene where Spyros strives to become a part of the high-IQ Mensa group is layered with perfect expressions and comic timing. Also, am I wrong or Mafee actually helps him pass the test? Well, speaking of tests, Wendy might have to pass a loyalty test as Axe is now aware of her relationship. It’s obvious that Bobby has a thing for Wendy and he considers her an asset, a property he owns. Therefore, we can expect him to lose his calm after finding out about her and Nico Tanner’s romantic rendezvous through the live footage of Nico’s apartment.

On the other hand, after suffering a major defeat, Chuck might map out another plan to destroy his arch-nemesis, Bobby. Moreover, we can see him using desperate measures to help with his father’s kidney transplant issue. Chuck and Sacker might cross an old collaborator. After bagging the deal with a methane-capture technology firm, Taylor might step up and express their desire to take charge. Also, Catherine and Chuck will explore their relationship further. Is it just me or was it weird to watch Catherine help Chuck defeat DA Mary by putting forth an argument against decriminalizing sex work, only to offer him the services of a sex worker as a reward?