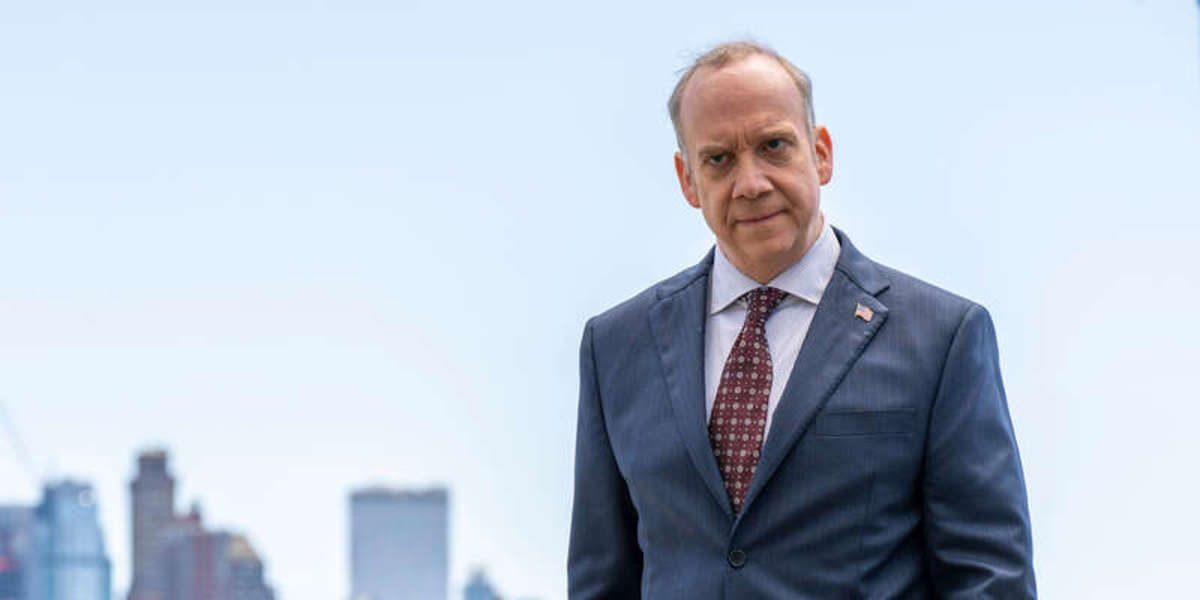 ‘Billions‘ season 5 is a truly compelling entry in the drama series as it pits Axe into facing his greatest challenge yet also sets him up for his biggest failure. The penultimate episode of the season underlines the consequences if Axe’s latest scheme goes awry and highlights the risks he has taken along the way. You can read more about the episode’s events in the recap section below.

After such a high-stakes episode, fans must be curious to see if Axe manages to wiggle himself out of the difficult situation he is in or if his plan fails with disastrous effects. As you wait in anticipation, allow us to share everything we know about ‘Billions’ season 5 episode 12!

‘Billions’ season 5 episode 12 will premiere on October 3, 2021, at 9 pm ET, on Showtime. The upcoming episode serves as the season finale of the 12 episode-long fifth season of the show.

Cable users can catch ‘Billions’ season 5 episode 12 on your television screens by tuning in to Showtime when it airs on the network. You can also stream the show on Showtime’s official website and the Showtime app. Cord-cutters can watch the show on live TV streaming services such as Sling TV, Hulu, Fubo TV, Xfinity, DirecTV, Apple TV, and YouTube TV. The season 5 finale will also become available on-demand on Amazon Prime Video and Spectrum on Demand. You can also check out the show’s prior seasons on iTunes, Vudu, and Microsoft Store.

The final episode of ‘Billions’ season 5 is titled ‘No Direction Home,’ and it will focus on Axe trying to evade his inevitable capture. In the season finale, Axe, Prince, and Chuck will all try to gain the upper hand by outsmarting each other as the future of Axe Capital will be at stake. Meanwhile, Taylor might struggle to deal with their new role as a leader. The enemies could exploit Taylor’s doubt over their capabilities. Wendy might struggle to deal with some personal issues. The three-way battle for dominance between Chuck, Axe, and Prince will be intriguing to watch, and here’s a look at the same in the promo for the season finale!

In the eleventh episode of ‘Billions’ season 5 titled ‘Victory Smoke,’ Axe sends Chuck Sr. to the Attorney General for the latter to sign off on the bank to move past its probation period. With the formalities out of the way, Axe then looks for the first depositor for his digital bank. Axe sets his sights on Dawn Winslow’s company Fine Young Cannabis, whose account Prince is also trying to land on his books.

Meanwhile, Prince tells his daughters to work on the pitch for Fine Young Cannabis so that they can learn more about the business, and he could benefit from their fresh ideas. Hall relays the developments of Prince’s plan to Axe. Axe makes his move and tries to convince Winslow. However, the negotiation drags out, and Axe, who is eager to close the deal, does not do his canvassing of Winslow’s company. Instead, he uses the research done by Prince, and the deal is sealed.

It is later revealed that Winslow’s company used black market cannabis to maintain its stock levels. Winslow is taken into police custody for the illegal activity. Axe learns that he will also be arrested soon. It was all part of Prince’s plan to implicate Axe, and he never intended to close a deal with Winslow. The episode ends with Axe telling his team he has no idea of what to do next.

Read More: Has Paul Giamatti Lost Weight on Billions Season 5 or Is He Sick?