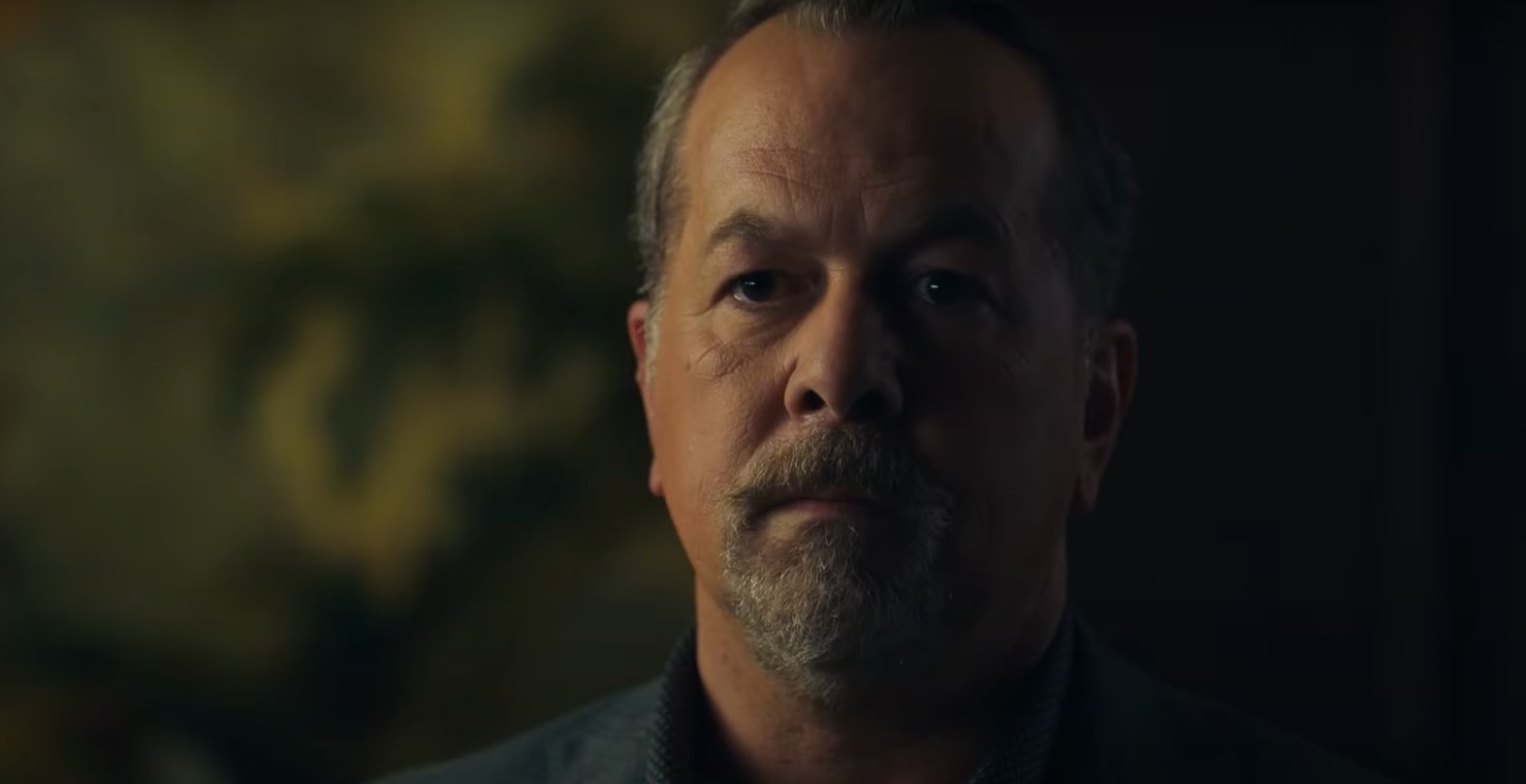 In the latest episode of ‘Billions’ season 5, Axe desperately tries to get money into his bank, but a deal with the leader of a cannabis company compromises his own safety. Chuck is relieved to have finally gained an unexpected advantage over his enemy. So what happens to Axe now? To know more, head to the recap section. Now, you can check out our predictions for the fifth season finale of ‘Billions’!

‘Billions’ season 5 episode 12 will release on October 3, 2021, at 9 pm ET, on Showtime. The fifth season has 12 hour-long episodes, which means it is airing its finale this week.

You can watch ‘Billions’ season 5 episode 12 by tuning to Showtime at the above-mentioned date and time. You can also catch the show on Showtime’s official website and the Showtime app. If you don’t have a cable subscription, you can watch the show on DirecTV, Sling TV, Hulu, Fubo TV, Xfinity, Apple TV, and YouTube TV. You can also purchase the episodes on Amazon Prime Video and Spectrum on Demand. Moreover, the first four seasons of the show are available on iTunes, Vudu, and Microsoft Store.

As the persisting feud between Chuck Rhoades and Bobby Axelrod continues, the advantage lies in the former’s hands, now that Axe is almost in prison. Throughout the season, we’ve seen both sides do things that have made them question their own morality, but this also has led to undesirable consequences. So in the twelfth episode titled ‘No Direction Home,’ we will know what happens to Axe, the man who is shockingly left without a plan. We also cannot underestimate the roles Taylor and Wendy have had to play. They might hatch up a plan that could impact the others way higher in the power hierarchy! Here’s a promo that will provide a better insight into what to expect!

The eleventh episode, titled ‘Victory Smoke,’ marks the beginning of Axe’s steady downfall. Before his plan backfires, he wants to fill more money in his bank. For that, Chuck Sr. is assigned to visit the Delaware Attorney General to notify them that the bank is out of its probationary period. In return, he wants a share of the profit they would make out of the cannabis deal.

One of Axe’s primary motives is to defeat Mike Prince, so Axe approaches a cannabis company called Fine Young Cannabis so that the music producer Dawn Winslow, who runs the company, is on his side instead of Prince’s. Moreover, Axe’s man Hall overhears Prince’s upcoming business pitch, which helps Axe stay one step ahead. Things begin to go south during his deal with Winslow, who had previously bought black market cannabis.

Chuck makes sure that his enemy gets persecuted for getting involved with a company that indulges in illegal dealings. So Axe now has nothing to rely on except for his team that is even more clueless about the next step. Elsewhere, Prince feels guilty about involving his daughters in the business pitch that he had proposed only to frame Axe. Moreover, Chuck and Wendy are unable to see eye to eye in matters.