Billions Season 5: Everything We Know 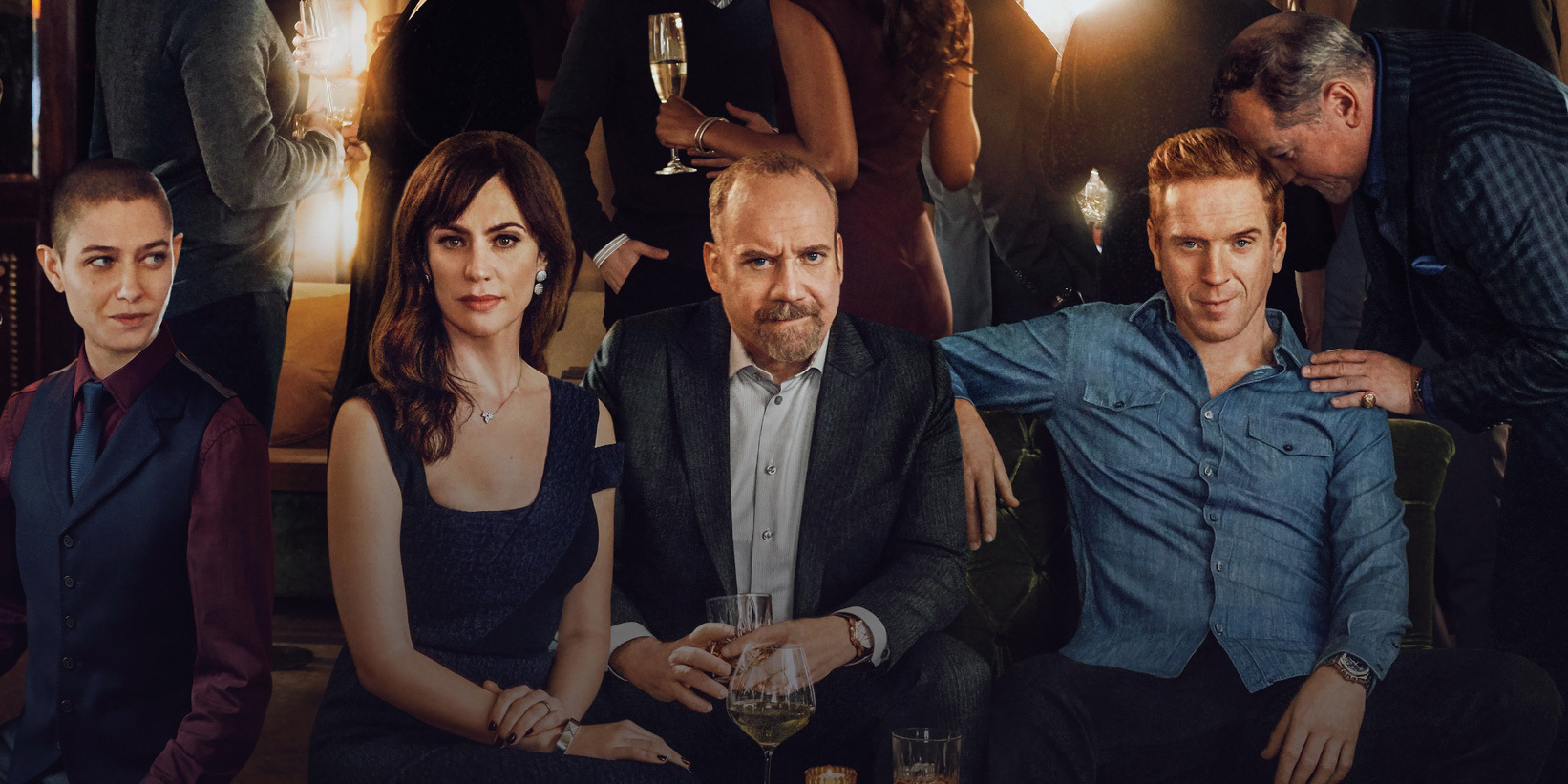 Since its premiere on January 17, 2016, ‘Billions’ has been entertaining the viewers with its infectiously fun anti-hero premise and compelling performances by the main cast. It focuses on the power struggle between a manipulative hedge-funder Robert Axelrod and his arch-nemesis US Attorney Chuck Rhoades, who desperately wants to throw the billionaire behind bars. Touted as a “guilty pleasure” by the critics and the audiences, the drama series has spawned four successful seasons.

It has also earned multiple nominations, including a Critics’ Choice TV Awards and several GLAAD Media Awards. The show was renewed for a fifth season in May 2019, and since then, fans are awaiting an update on the release date of ‘Billions’ season 5. In that case, we have some good news for you, read on.

However, due to the substantial impact of the COVID-19 pandemic on the television industry, there will be a change in the release format of the show. In a press release, Showtime stated, “The first seven episodes of the season will debut starting in May, with the remainder to also air later this year. In the cases of both ‘Billions’ and ‘Black Monday,’ the pause in new episodes will come at a natural point in the story arcs of their seasons.”

Billions Season 5 Cast: Who is in it?

Almost all the members of the main cast of season 4 are set to reprise their respective characters in the fifth season. Damian Lewis (‘Homeland’) will return as the anti-hero Robert “Bobby” Axelrod, along with Paul Giamatti who plays the role of US Attorney Charles “Chuck” Rhoades, Jr. Maggie Siff will reappear as Chuck’s psychiatrist wife, Wendy Rhoades. Malin Åkerman will rejoin the main cast as Bobby’s ex-wife Lara Axelrod.

Billions Season 5 Plot: What can it be About?

In season 4, Chuck and Bobby keep all their differences aside and band together to annihilate their common enemies. Bobby and Rebecca break up after Bobby double-crosses his girlfriend by liquidating Saler’s, a move to exact revenge at Taylor and destroy Taylor Mason Capital. Chuck traps Bryan and Jock with the help of Kate. Fed up of Axe’s self-possessed nature, Chuck betrays him and arrests Taylor, asking him and his associates to worm their way into Axe Capital, so that Chuck can plan his attack. However, Taylor has ulterior motives and is determined to use the opportunity to take down Axe for his own benefit.

In season 5, we can expect Bobby Axelrod to earn a significant achievement in his career. Chuck and Wendy might continue to have relationship issues but can find a way to normalize things and live amicably. Apart from trying to salvage his complicated personal life, Chuck might strive to gain a foothold in his professional career. After settling down at Axe Capital with Chuck’s assistance, Taylor Mason might plan his revenge and wreak havoc on Axe’s business, in order to tear his life apart. If that’s not enough, Axe might have another nemesis to deal with – Michael Prince, a business tycoon from Indiana. With such conflicted contradictions and shady motives of the characters, season 5 is going to be high on thrill and drama.

Check out the trailer for ‘Billions’ season 5, to gear up for show’s premiere!