Will There be a Billy on the Street Season 6? 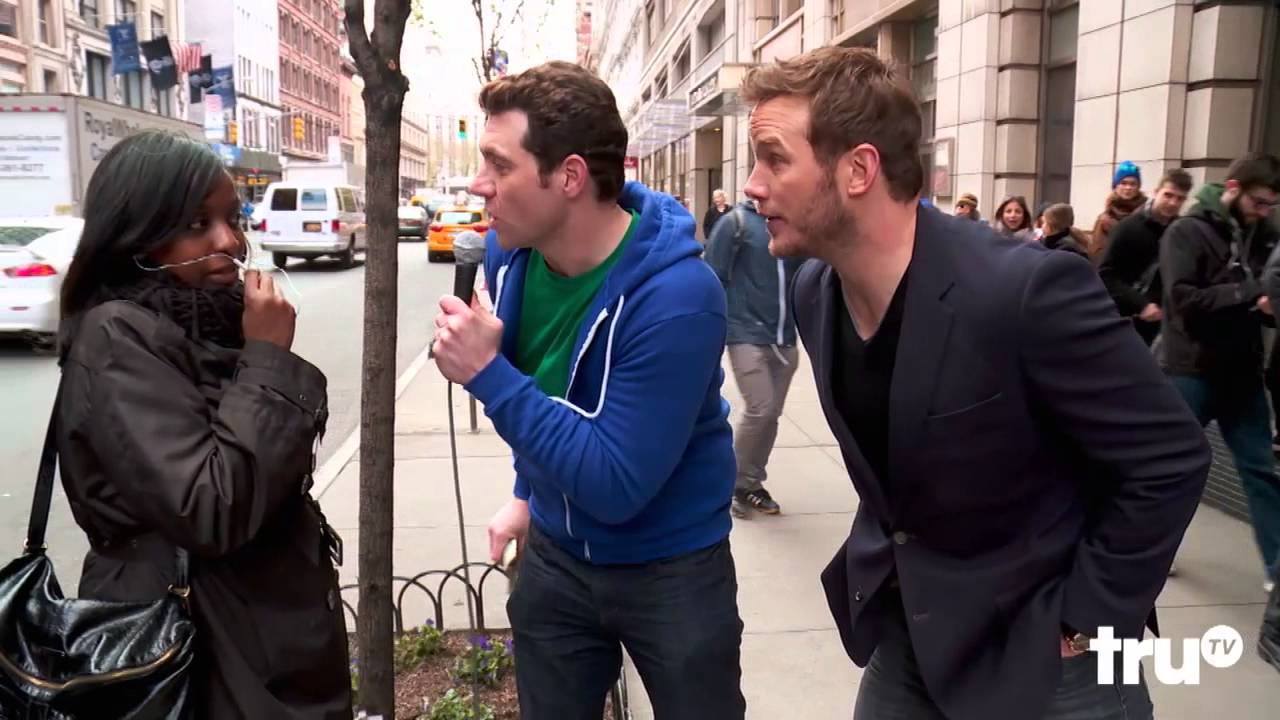 ‘Billy on the Street’ is a street comedy game show, which features Billy Eichner as its host. The format involves Billy traveling on the streets of NYC and posing pop culture related questions to unwary pedestrians.

Created by Eichner, it was originally released on Fuse on December 18, 2011. After airing for three seasons, the show changed platforms, with the fourth season premiering on October 8, 2015, on truTV. Season 5 debuted on the network in November 2016.

A recipient of three Emmys and a winner of one Webby Award, this energetic game show managed to capture the hearts of fans during its five-season run and currently enjoys a 100% average score on Rotten Tomatoes. And fans are still wondering if it will make a comeback yet again with ‘Billy on the Street’ season 6. Well, read on to know whether we will see more of our favorite host back on tv screens.

Billy on the Street Season 6: Renewed or Cancelled?

However, after season 5 concluded, on September 21, 2017, truTV announced that the show would be making a departure from the platform. A spokesperson said: “We can confirm that new episodes of Billy on the Street will not be returning to truTV. The show is deceptively time-consuming to make and scheduling was increasingly difficult. We had a great run together capped off by the show’s Emmy nomination, and we wish Billy nothing but the best.”

But Billy was not ready to give up yet. Soon after, he tweeted: “For those asking, yes BILLY ON THE STREET will be back! But we’re shifting gears a bit…exciting things ahead…more will be revealed soon!”

And staying true to his words, ‘Billy on the Street’ did make a comeback. But there were changes. It returned in the form of eight “short-form episodes”, crediting Funny or Die and Lyft Entertainment as the producing companies.

This change was a whole new back-to-the-roots scenario for ‘Billy on the Street’. After all, Billy Eichner had first started off by making his man-on-the-street videos for YouTube as part of his standup act. This was followed by a full-fledged series that started airing on Fuse and then on truTV.

Billy expressed his enthusiasm about the project’s revival, saying, “I’m back to heal the country…and the world! After five seasons of the TV series, I knew I wanted to set the show aside in order to create some time in my schedule to pursue other projects. Now that those are taking shape, I’m truly thrilled we’ve found a way to bring ‘Billy on the Street’ back that makes so much sense for this particular show.”

The web segments have featured several celebs such as Emma Stone, Tiffany Haddish, Lin-Manuel Miranda, and Kate McKinnon, among others. The digital episodes are available on all of Eichner’s social media platforms, including Twitter, Instagram, and Facebook. You can also watch them on ‘Billy on the Street’ YouTube channel, Funny Or Die’s social media platforms, and FunnyOrDie.com.

Funny or Die CEO Mike Farah said: “The comedy and connection that Billy is able to create on the streets of New York City is truly extraordinary and these first videos may set the highest bar yet.”

So, to finally summarize: ‘Billy on the Street’ season 6 officially stands cancelled as a tv series. True. But it has not ended yet. Starting from September 2018, it became available as an online-exclusive series, distributed in the form of short-form web episodes on various digital platforms. New webisodes keep on getting added within intervals. You can also watch its previous seasons on Netflix and on the truTV website and app.