Biohackers Season 3: Everything We Know 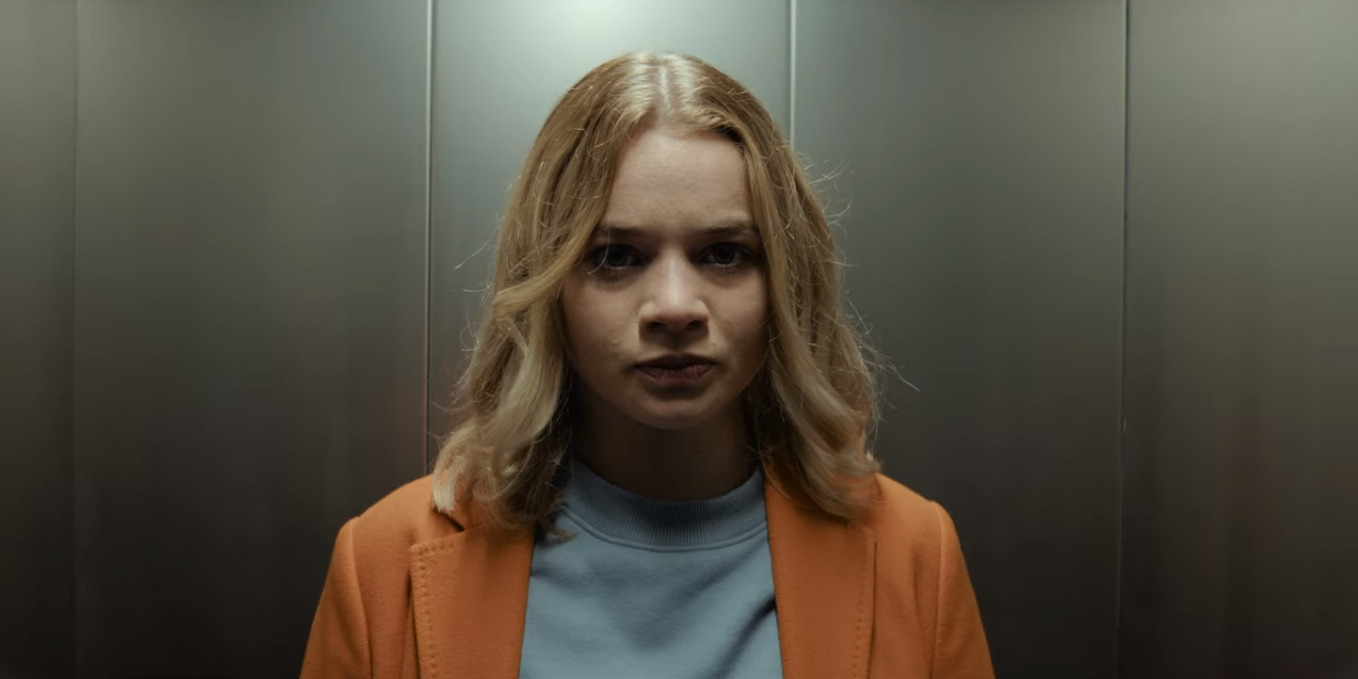 Created by Christian Ditter, ‘Biohackers’ is a German-language original techno-thriller web series that you can count on to stimulate your inner scientist. Taking place in a futuristic present, the premise mirrors extraordinary scientific progress in the domain of synthetic biology. The story is fraught with high-tech playthings and high-stake perils, complete with twists, turns, and jaw-dropping conspiracies. It follows ambitious and promising student Mia Akerlund who gets enrolled in the University of Freiburg to pursue learning under the mentorship of prolific scientist and entrepreneur Tanja Lorenz.

However, what Mia really wants is to find her identity and the reason behind the mysterious death of her family. As the story progresses, we get the idea that Tanja Lorenz has something to do with Mia’s past tragedy. After its initial release in August 2020, the Netflix original show has spawned two seasons amidst generally favorable fan and critical reception. The show has been praised for its intelligent screenwriting, scientific accuracy, and symbolic visual approach. After the devastating finale of season 2, fans must be already weighing the prospects of a third follow-up. In that case, we have got your back.

‘Biohackers’ season 2 premiered on July 9, 2021, on Netflix. The second season comprises six episodes with runtimes ranging between 35 to 45 minutes per episode.

Now, let us consider the possibilities of a third season. Netflix showed much enthusiasm and trust in the show when it revived the show for a second season only after a week’s run. While some other shows got axed due to the dire pandemic situation, the blend of technology and mystery seemed to grab the attention of the popular streaming platform. That being said, the story of the second season ends on a bleak but oddly conclusive note. However, just like some sci-fi ventures, the creator may lead us to a third season to give it a tripartite structure.

Moreover, as some strands of the story of season 2 remain open for further exploration, we may indeed expect the show to be revived for a third season. Even if the show gets greenlit, the production would take around 5 to 6 months. The post-production and editing would take some more time. If Netflix indeed chooses to revamp the show for a third installment by the end of 2021, we may expect ‘Biohackers’ season 3 to premiere sometime in Autumn 2022 or later.

Biohackers Season 3 Cast: Who can be in it?

In all likelihood, all of the cast members whose characters remain alive at the end of the second season will reprise their roles in the third installment. The main cast ensemble of the show includes Luna Wedler (Emma/Mia), Thomas Prenn (Niklas), Adrian Julius Tillmann (Jasper), Sebastian Jakob Doppelbauer (Ole), Caro Cult (Lotta), and Jing Xiang (Chen-Lu).

Biohackers Season 3 Plot: What can it be About?

The sophomore season begins with a jarring jolt, pacing the story 3 months forward following the immense cliffhanger of the first season’s finale. Mia comes back to reality in a classroom, and she cannot remember anything, including her name. She visits a therapist and has sporadic episodes of mental distress. The rest of the season attempts to reconstruct the story. Mia remembers the kidnapping event in flashbacks and goes to Lorenz, who lives in her mother’s modest apartment after the media blows up the story of Homo Deus.

Elsewhere, Lorenz sends Mia to Baron von Fürstenberg, Lotta’s father and affluent patron of shady research projects. As Mia revisits her memory, we get the impression that she was subjected to memory erasure therapy. The overuse of the memory erasure drug results in the onset of a rare disease of brain decay, but Mia is cured in the end. However, professor Lorenz does not get a happy ending, and a part of Mia, too, is lost.

The third season may revolve around Mia’s pursuit of taking down Baron von Furstenberg. The library of data from the researches financed by the impresario of mad scientific experiments, Furstenberg, remains to be exposed. All the young characters remain alive, which should also indicate the progression of the third season. At the end of season 2, Mia is unaware of Lotta’s involvement in the course of events.

Therefore, if renewed for a third season, Mia and Lotta may become adversaries. We may also get more glimpses into the marvelous innovations of the biosynthetic era of humans. The unpredictable nature of ‘Biohackers’ does not allow us to anticipate the future of the techno-thriller. Whatever it may be, we can surely expect some more mind-boggling twists and turns.