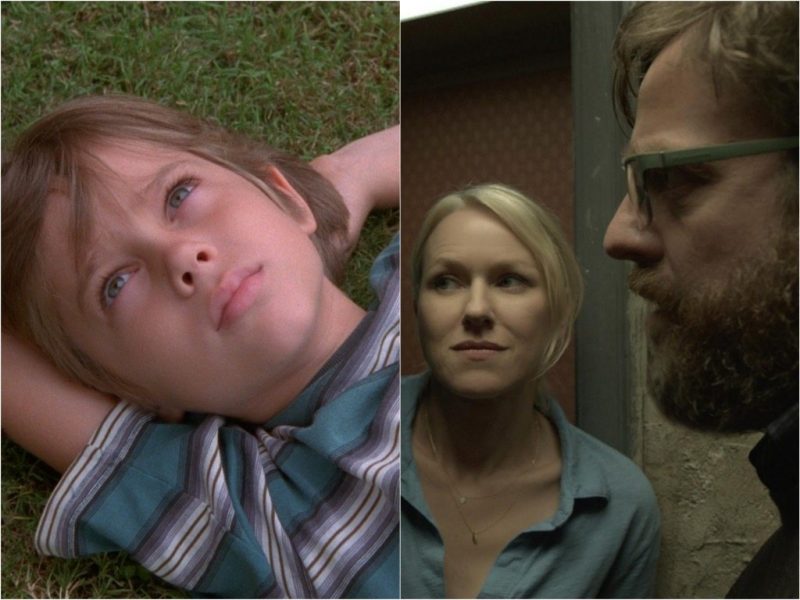 ‘Boyhood’ was the de facto frontrunner to win the Oscar for Best Picture, but things took a slightly different turn today when Producers Guild decided to award ‘Birdman’ as the best film of 2014. For those who don’t know PGA Awards are one of the most important precursor awards given by the producers of the industry — several of them are Academy members too. It more often than not correctly predicts what is going to win Best Picture at the Oscars. For e.g. last year there was a tie between ’12 Years A Slave’ and ‘Gravity’, and a year before that ‘Argo’ won PGA’s Best Film award. With ‘Birdman’ winning Best Film, chances of ‘The Imitation Game’  winning Best Picture at the Oscars becomes very slim; though ‘Boyhood’ still remains the strongest of contenders. It will be interesting to see what turn the Oscar race takes from here. Can ‘Birdman’ sustain this strength by winning both SAG (very likely) and DGA (less likely). If it does, it will dethrone ‘Boyhood’ from the frontrunner status going into the Oscar night.