When Will ‘Black Card Revoked’ Return to BET? 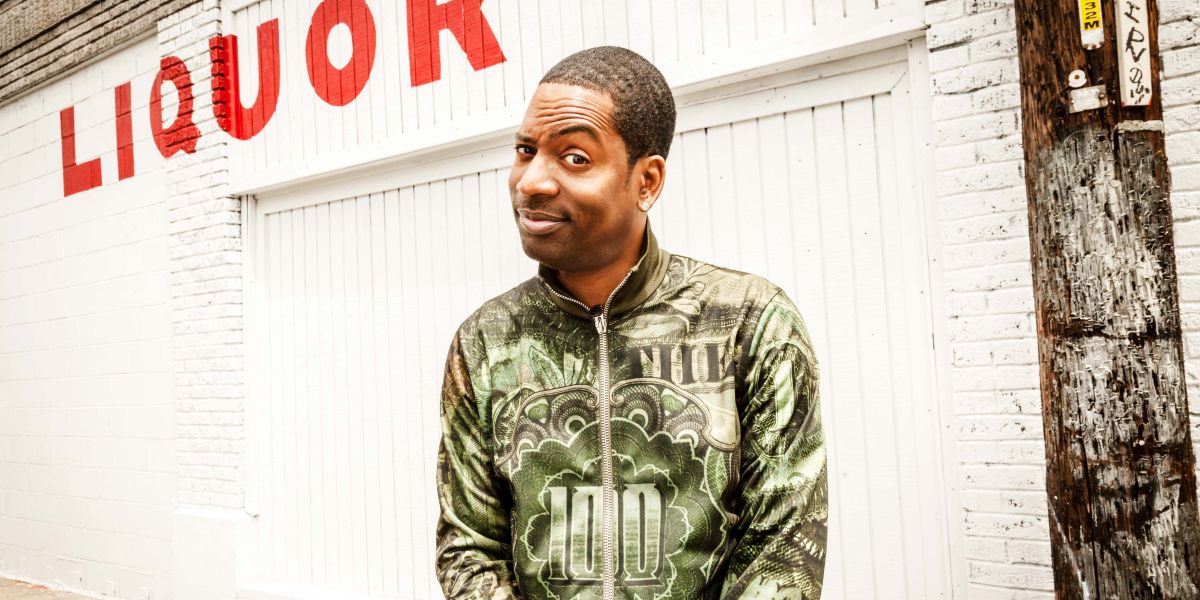 ‘Black Card Revoked’ is an American game show, distributed by Black Entertainment Television or BET. The show is based on a famous party game of the same name. The party game gained massive popularity among the African American community.

Whether you play the game or see someone playing, it generally comes off to be a hilarious event. It is really hard not to laugh out loud. The game was introduced by Cards for All People in 2015. The creators of the game, Jay Bobo and Latesha Williams, also executive produce the game show. The series is produced by Ify Nwadiwe, Jasper Redd and Angela Yarbrough. The same group of people has also created another game called Cards against Humanity which has also become popular as a house-party and social media game.

‘Black Card Revoked’ first premiered on January 18, 2018, on BET which is a popular network amongst the Black community and seeks to provide clarity and insight into the black culture. Now the question is, will there be a ‘Black Card Revoked’ Season 2? We will delve into that but first, let’s quickly look into the details of the series.

Black Card Revoked Cast: Who is in it?

The series is hosted by Anthony Tony Rock, popularly known as just Tony. Like his older brother, Chris Rock, Tony is also an actor and comedian. He is most known for being a co-star on ‘Living Biblically‘, a comedy that featured on CBS. He brings his signature ‘quick-witted’ style to roast the audiences and challenge them.

What is Black Card Revoked About?

‘Black Card Revoked’ is a TV series that can be justified under the game show banner. Here, contestants, together with comedians and celebrities, form teams and fight against each other, to win $10,000. The series is hosted by actor, comedian Tony Rock.

Each 30 minute-episode features 3 teams – each consisting of a celebrity and a contestant. The teams must prove their knowledge and awareness about African American culture, which includes their history, milestones, pop culture and much more.

The show tends to be a debate among the participants, discussing every answer, and how it affects the culture of the people. The show, however, tries to break the fundamental perception and notions, regarding ‘black’ culture.

The root of the series, however, is based on a popular party game of the same name. The card game itself is meant to test the players’ knowledge of the African American perspective. Now, the title might sound racist to a certain extent, but it is not.

Now, of course, the perception of African Americans is far from rigid, but still, the game brilliantly sums up the shared commonalities of the ‘black’ life in America. If the contestants know ‘how many fights the Fresh Prince get into before his mom got scared’, they are in a safe space. However, if they have no knowledge whatsoever about ‘The Color Purple‘ or ‘Friday’, they are in big trouble.

In the first season, the teams put their metaphorical Black Cards to risk, and the quiz decides if the cards should be revoked. On the other hand, the teams stand in line for a chance to win up to $10,000. All in all, ‘Black Card Revoked’ is an interesting as well as entertaining show. It provides insight into the different shades of African American life in America, while also remaining a hilariously funny and lighthearted show to watch.

Black Card Revoked Season 2 Release Date: When will it premiere?

‘Black Card Revoked’ Season 1 premiered on January 18, 2018, on Black Entertainment Television (BET). It received poor viewership and was by no means a commercial success. Still, it aired for a whole 12 episode season. The season finale premiered on April 12, 2018.

So far, we have not heard anything about the show’s comeback. BET has not released any official announcements to confirm the series’ revival. We will have to wait a little longer to hear about ‘Black Card Revoked’ Season 2, but it could release early in 2021. Stay tuned for more updates.

While you wait for updates on Season 2, here is the official trailer of Season 1 to give you an idea of the series.