Will There be a Black Fox Anime Sequel? 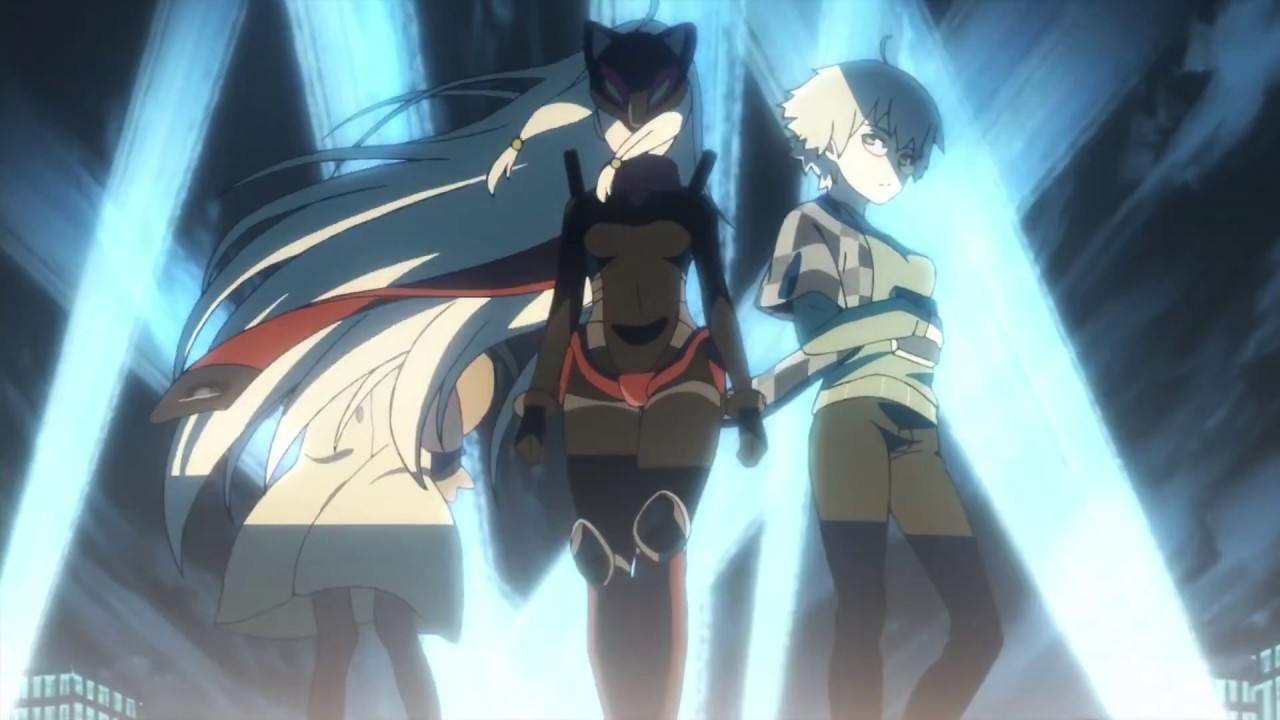 The basic concept of ‘Black Fox’ is really interesting and unique and that itself is enough to get you hooked during its first few minutes. The anime mainly focusses on the protagonist who faces a lot of internal contradictions where her identity is in conflict with what is expected from her. With a little bit of foreshadowing and some amazingly choreographed action scenes, the anime takes you to many different aspects of the story that may come off as a little overwhelming at times.

But eventually, it’s the last 20 minutes that totally blows your mind. ‘Black Fox’ is indeed an anime that holds a lot of potential and would’ve been even more popular if it wasn’t for its subpar animation quality. That being said, the series leaves with quite a few unexplored strands of the story that make you wonder if it will return in the future or not. And if you think about it, it seems a lot like a movie introduction for an upcoming anime series that will further explore its unresolved elements. So to know more about its renewal, refer to the next section.

Black Fox Anime Sequel Release Date: When will it premiere?

The first original ‘Black Fox’ movie, produced by Studio 3Hz, premiered on October 5, 2019. Since then, this anime-original has gone viral and many fans are now literally begging for more of it. After such a great response from most viewers, the chances of getting a movie sequel, or even a full-fledged season, are quite high.

While the production value of the series still needs some work, its story holds a lot of potential and since it does not rely on manga or a light novel, the creators are not bounded by the confinements of the source material. At this point of time, it’s a bit too soon to say if ‘Black Fox’ will return as a whole season or again as an anime movie, but we are almost certain that ‘Black Fox’ sequel will come out sometime in 2020. The Studio hasn’t made any confirmation yet, but as soon as we get any official news regarding this, we will update it here in this section.

The English dub of ‘Black Fox’ is available on Crunchyroll.

Rikka, the main protagonist of the anime is the eldest daughter of a ninja clan who has spent her entire life in an isolated ninja residence. She really looks up to her father who is a researcher and really cares about her. Far away from a technologically advanced city, she lives a peaceful life when suddenly on her sixteenth birthday, her home is brutally destroyed and she is left with nothing. With no direction, she decides to walk on the dark path of vengeance and sets out on a journey to hunt down all those who took her life away from her. But while she’s at it, she’ll have to face several challenges that might even question her decision to seek revenge.

Born in the Isurugi clan, which is headed by her own grandfather, Rikka is a young girl who really wishes to follow the footsteps of her father as a researcher. She is a really beautiful girl with apple white skin and long brown hair. She usually keeps her hair tied up in a long ponytail with some bangs resting on her forehead. From a very young age, she has been training with her grandfather and is now almost a master at being a ninja. She knows Ninjutsu; she has mastered the art of sword fighting, known as Kenjutsu; she is also really good a using her stealth tech which allows her to sneak into the most dangerous places without being noticed; and most of all, she has learned how to use the most high-tech gadgets that take her spying skills to a whole new level.

Mia is a smart girl who is a psychic and also a very skillful chess player. For her age, she has a fairly average height and a slender figure. She has dirty blond hair with pale skin and cyan-like eyes. She usually dresses up quite casually and wears a different outfit during battles. She is already very powerful but her powers are further enhanced when she uses her father’s collar. Her telekinesis is so strong that she can use it for lifting herself off the ground and also for lifting extremely heavy objects. She can also generate a powerful electric charge and use it to her advantage by manipulating it in many different ways. Even her memory is very sharp when it comes to remembering patterns and her father has also trained her to becomes an expert at several other minor skills.