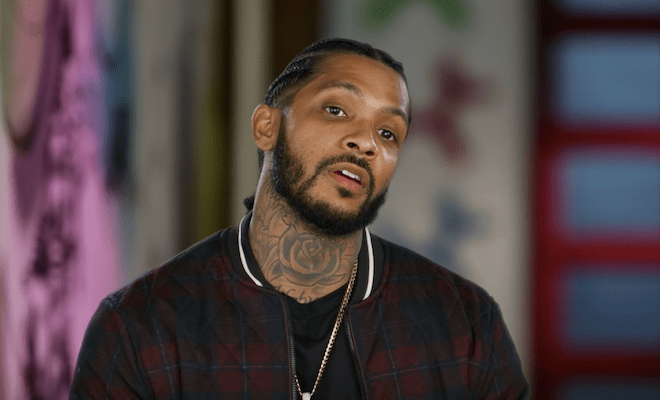 When ‘Black Ink Crew: Chicago’ dropped its sixth edition on December 4, 2019, fans were immediately hooked to the crazy drama that started unfolding from episode 1 itself. We already know that Ryan and 9MAG have been the pioneers in Chicago’s tattoo scene for years now. But this time, they have competition. A scorned Charmaine, after being fired from 9MAG, decides to get back at her original employers. She forms a partnership and launches 2nd City Ink. With Ryan juggling between his past trauma and parenting duties, it is challenging for him to stay at the top of his business.

Well, most of the drama in the ongoing sixth season is centered around this rivalry. Across the 12 episodes that have aired to date, we have only seen the feuds growing more intense. And the next events will unfold in the upcoming episode. But when does episode 13 release? Episode 12 aired On February 19, 2020, and since then, there have been no news on the next part. It appears the series has gone on a brief break. But we have you covered. Read on and you will know when ‘Black Ink Crew: Chicago’ season 6 episode 13 will premiere on VH1.

Since ‘Black Ink Crew: Chicago’ airs on VH1, you can watch episode 13 on your tv screens by subscribing to the channel on your cable package. Else, with the help of an active cable id, you can stream it on VH1’s official website. You can also download VH1’s official application and watch the episodes on it. Cable-free streaming options for cord-cutters include Directv, Philo TV, Sling TV, and Fubo TV. Episodes can also be purchased and viewed on Amazon Prime.

In episode 12, Ryan tells Don and Phor that after his interview with the Chicago Tribune, Charmaine is furious. On the other hand, Draya says to Ryan that she wishes to work for 9MAG. Ryan explains that she is here as a temporary employee who is just running her booth. In another scene, Charmaine converses with Kitty when she is visited by Plug and Fly Tatted, who have come to give her a gift since they had missed her shower. At that moment Prince walks in and says that his prison stint was shorter than expected and he is finally free to resume work.

Phor and Don meet Iyanah and her mum. The DNA results have arrived and they reveal that Phor is not the dad. He wants to break the news before Inayah personally. Ryan attends a therapy session and explains how he is struggling because of his whole family not being under the same roof. In a later scene, we witness the much-awaited day of 2nd City Ink’s health inspection. They pass the test and the entire crew is relieved.

Ryan, Charmaine, Don, Phor, and Draya attend an event. Here, Charmaine and Draya get into another heated argument. Then, there’s one more clash between Charmaine and Ryan. Later, after Ryan meets Rachel, he informs her about the therapy appointment. They plan a vacation and two weeks later, go on a trip with their kids. The couple accepts that although things are not okay at the moment, they still love each other.

Read More: Will There be an Ink Master Season 14?