Where to Stream Black Is King? 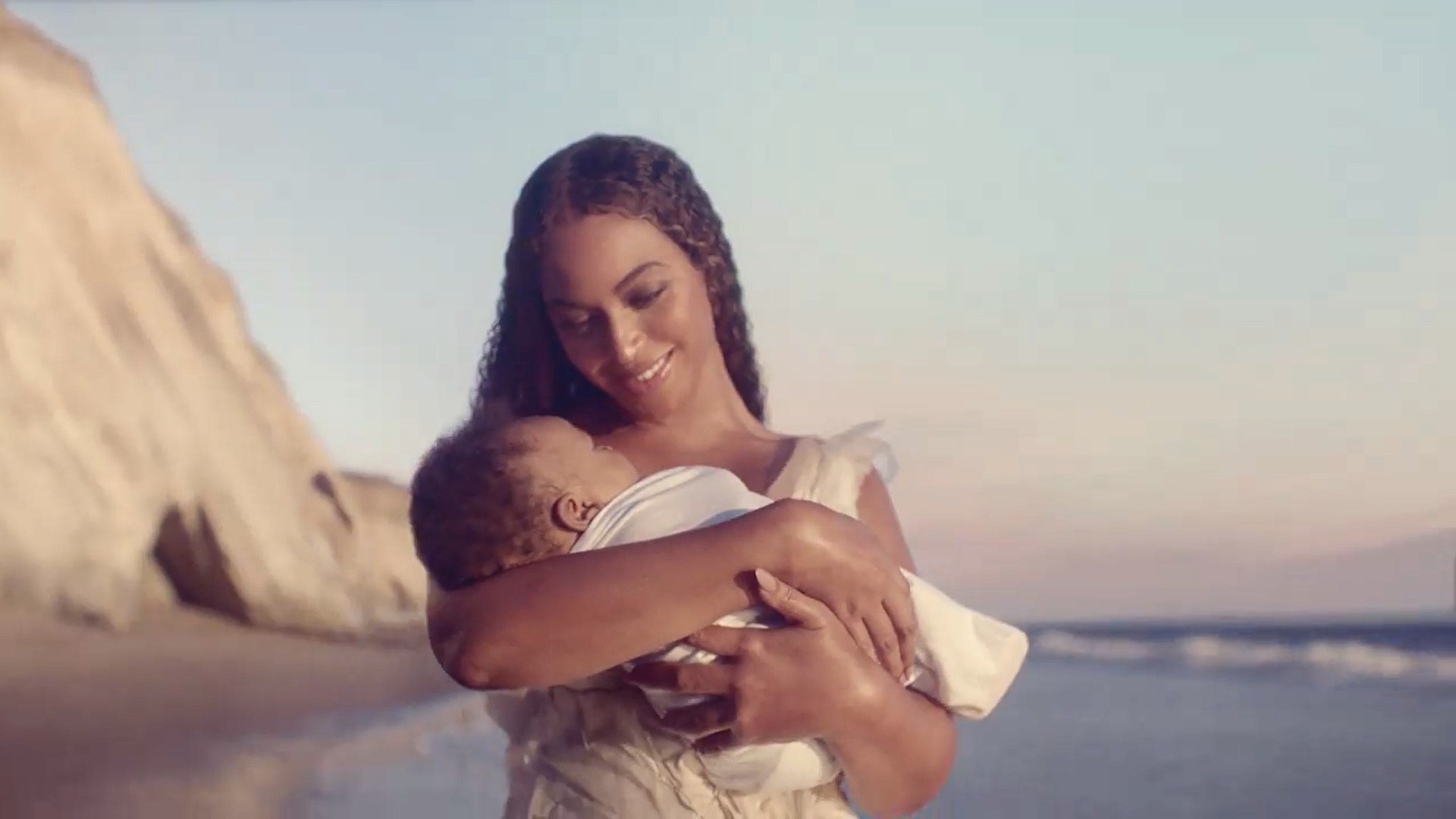 ‘Black Is King’ sees Beyonce coming on as the director, writer, and executive producer. The movie, and visual album, serves as more of a companion to ‘The Lion King: The Gift,’ which came out in 2019. Of course, Beyonce also worked on the ‘Lion King,’ the remake of the classic, and she curated this tie-in album at the time. ‘Black Is King’ is a promising work from a prominent artist. Naturally, you might be curious about where to stream the movie. We have got you covered, right after walking you through the premise of the story.

What is Black Is King About?

Present-day black people narrate ‘Black Is King.’ When a young African king is cast out, he must undertake a journey to discover himself. Facing betrayal, hurt, and experiencing things like love, the man relies on guidance from ancient ancestors to make his way in a seemingly cruel world. The film taps into themes of childhood love and coming of age.

Is Black Is King on Netflix?

Netflix has an excellent collection of films and shows that sets it apart as a premier streaming platform. It tries its best to cater to all kinds of viewers. Naturally, the content must represent all communities in a deep and meaningful manner. While ‘Black Is King’ is not on the platform, you can check out ‘Moonlight,’ a formative experience about a young black man coming to terms with his sexuality while dealing with the curveballs that life throws, including love, pain, and ecstasy.

Is Black Is King on Hulu?

Hulu stays ahead of the curve by making smart additions to the platform. With its ever-growing base of viewers, the streamer must cater to an increasingly diverse taste. While ‘Black Is King’ is not on the platform, you can always check out ‘If Beale Street Could Talk.’ A pregnant African-American woman sets out to clear her fiance’s name after he’s been falsely imprisoned.

Is Black Is King on Disney Plus?

Of course, the ‘Lion King’ is part of Disney’s content, and Beyonce’s new project directly ties in with work related to ‘Lion King.’ Thus, ‘Black Is King’ is headed to the House of Mouse’s new streaming platform that has already attracted an impressive number of viewers. Watch it on Disney Plus, here.

Is Black Is King on Amazon Prime?

Amazon Prime has globally sourced content that caters to a wide range of tastes. ‘Black Is King’ is not on Prime, but you can check out ‘The Last Black Man in San Francisco,’ which is about an individual trying to find his place in a city that has left him behind.

Where Can I Stream Black Is King Online?

Unfortunately, content intended for Disney Plus is not available elsewhere. Thus, you need to be subscribed to the platform in order to watch the movie.

Can I Stream Black Is King Online For Free?

‘Black Is King’ can be seen for free using the trial period offered by Disney Plus. However, you should pay for any art you consume.

Read More: Where to Stream The Lion King?