Black-ish S06 E14: Everything we Know 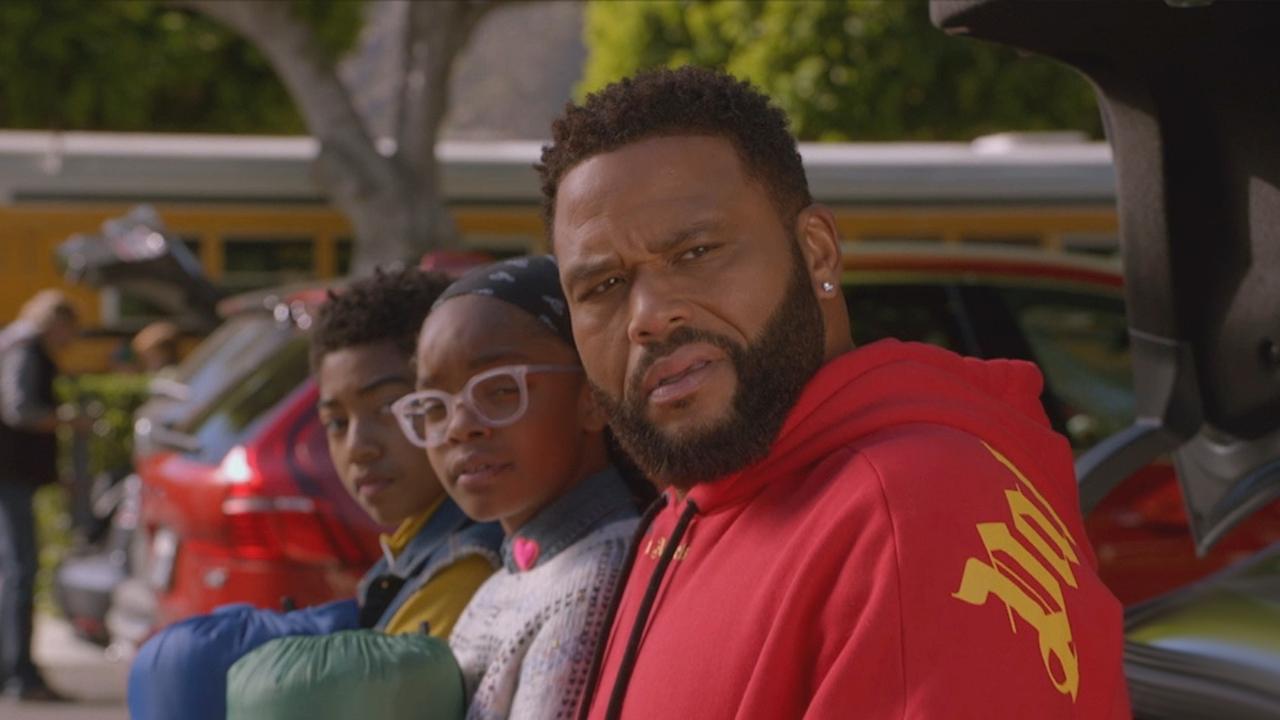 ‘Black-ish’ continues its revolutionary television run with its sixth season which returned to television this month after a mid-season break. The show revolves around a family who, according to The Guardian, do not ““happen to be black” but [are] a family who are black.”

The ABC sitcom follows a successful executive, Dre and his African-American family as they try to go about their routine life tackling everyday scenarios with a dash of familial warmth and comedic gusto.

However, Dre regularly finds it challenging to make his family get along with the neighbors and on a larger scale, find his place in society. This conflict causes some conventional sitcom quarrels and situations, forming the premise in each episode with a self-sustained narrative.

The success of ‘Black-ish’ has been monumental for the representation of colored identities on television. The show’s popularity has led to the creation of multiple spin-offs like ‘Mixed-ish’ which revolves around the ‘Black-ish’ character, Rainbow’s experiences of being raised in a mixed-race family. On the other hand, ‘Grown-ish’ is another spin-off that sees the eldest daughter of the Johnson family discovering adulthood and independence after heading to college.

The fourteenth episode of the sixth season of ‘Black-ish’ is scheduled to air on January 28, 2020 at 9: 30/8: 30c on ABC. It is titled ‘Adventure to Ventura’ and returns one week after the thirteenth episode of the season had been aired. The show follows a weekly format with a new episode being aired every Tuesday.

You can watch the fourteenth episode of the sixth season of ‘Black-ish’ by tuning into ABC during the timeslot given above. Moreover, you can also watch the episode live with a valid cable provider’s login on ABC’s official app or website.

The thirteenth episode of the sixth season of ‘Black-ish’ sees the Johnson family go on a vacation to an all-inclusive beach resort. And as all family vacations go, this one is not deprived of comic situations and tons of fun!

At the resort, Dre and Bow befriend a couple who do not have any kids. Taking a page out of the couple’s book, Dre and Bow decide to step away from the stress of parenting temporarily and enjoy their holiday without any tension. Junior gets the responsibility of taking care of his siblings.

When you’re trying to pretend you don’t have kids for a hot minute 😂new #blackish tonight! pic.twitter.com/CPoQaPFIa1

On the other hand, there is a hurdle in Jack’s vacation as he gets the flu. Unfortunately (and rather comically), he sneezes into Junior’s mouth who becomes sick because of that.

What a coincidence 🤷🏾‍♂️😅 #blackish pic.twitter.com/btuBa0qI0L