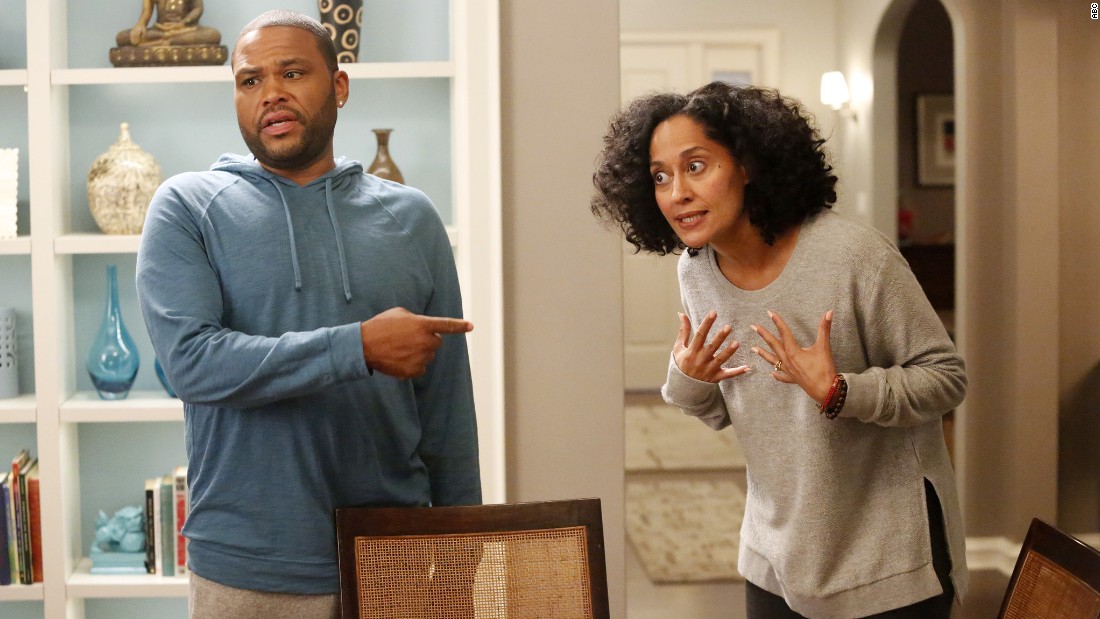 ‘Black-ish’ season 7 episode 7 aired on November 25, 2020, and it is titled ‘Babes in Boyland’. The story follows Dre and Bow who make a surprising discovery –Diane has a secret social media account. However, when they reprimand her but go easy on Jack, Diane is livid. She calls out the couple for having double standards in parenting. On the other hand, Junior and Ruby come clean about the lies they had told before their partners in the past. There is a recap of the last episode at the end of this article. Let’s first give you a preview of the upcoming episode 7 of ‘Black-ish’ season 8.

You can catch the latest episodes of ‘Black-ish’ season 7 as they air by tuning in to ABC at the timeslot mentioned above, each week on Wednesdays. You also have the option to watch the episodes the next day, following their TV premiere, on ABC’s official app or website. All you need is a valid cable provider’s login. Additionally, you can stream the show live on YouTube TV, Direct TV, and Fubo TV. Episodes are also available to stream on-demand on Amazon Prime Video. Latest episodes are also added to Hulu shortly after they air on TV.

‘Black-ish’ season 7 episode 8 is titled Compton Around the Christmas Tree’ and the official synopsis reads as follows – “Dre realizes he’s out of touch with his roots after Junior claims he’s turned into a “valley dad,” so he takes the family to his hometown of Compton; Bow tries to teach Jack and Diane about the spirit of giving by having them volunteer in Compton.”

‘Babes in Boyland’ is a hilarious pin on a very apt title for the seventh episode — which takes up the gender bias issue. What happens is, Diane opens a social media account. And her twin brother Jack does the same thing at the same time. However, when Dre and Bow discover this secret, they lash out at Diane. But their reaction to Jack also owing an account is comparatively mellow. Noting this, a furious Diane points out how there are so many glaring discrepancies in Bow and Dre’s parenting.

Diane goes on to say that her brother poses shirtless and even tries to get home women to make out with him. On the other hand, Diane gets scolded only for posting a picture with a hoodie. After hearing what their daughter had to say, Dre and Bow realize that they have been making mistakes while raining the kids. So they decide to give equal punishment to both the twins — in order to end the gender bias. In the end, both the siblings are grounded but it is amazing how Diane managed to communicate her point.