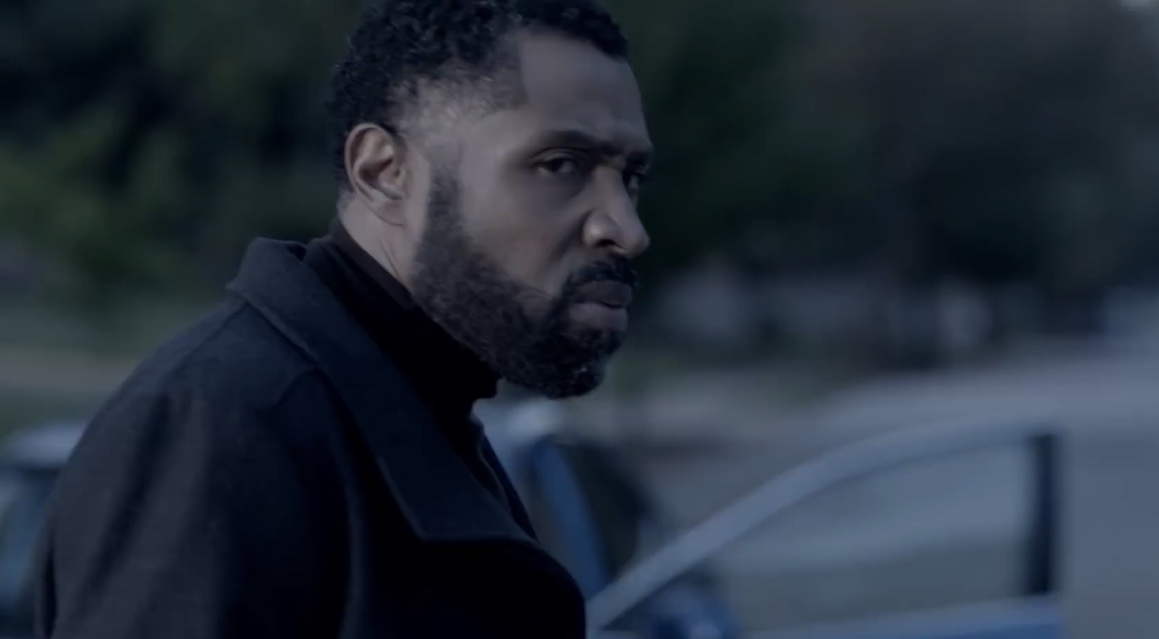 ‘Black Lightning’ is an interesting addition to the roster of DC’s superhero TV series. It stands out or at least creates an identity for itself because of its compelling and robust narrative. The show revolves around Jefferson Pierce (Cress Williams), a high school principal who responsibly protects the kids from the neighborhood that houses drugs and their illegal peddling in its shadows. However, nine years ago, he used to be a superhero called Black Lightning, who can manipulate electricity.

Things settled down after that as he tried to be a better father to his two daughters and gave up his life as a masked vigilante. But duty calls yet again, and Pierce has to save the town from a menacing evil gang. Luckily for fans, news about its return for a fourth season was confirmed. Here is everything you need to know about the season 4 premiere!

‘Black Lightning’ season 4 episode 1 will release on February 8, 2021, at 9 pm ET on The CW. After the season premiere, the show will follow a weekly release pattern, with new episodes releasing every Monday. The fourth season comprises 13 episodes with a runtime of 40-45 minutes each.

You can watch ‘Black Lightning’ season 4 episode 1 by tuning to The CW at the above-mentioned time. You can also catch the episodes on The CW’s official website and also on The CW App, which will air the premiere following its release on the television network. If you don’t have an active cable subscription, you can watch the show on FuboTV and DirecTV.

The first three seasons were added to Netflix after they finished airing on The CW, which can also be the case with season 4. This means that Netflix users will have to wait for a while to watch the fourth season on the streaming platform.  Episodes can also be purchased and streamed on Amazon Prime.

The first episode of season 4 of ‘Black Lightning’ is titled ‘The Book of Reconstruction: Chapter 1.’ It will follow Jefferson Pierce’s life as he deals with his long-time friend Detective Henderson’s (Damon Gupton) death. Pierce is distraught and helpless because of his inability to save the world, which is why the new season will showcase a different side to him, a man who is not a hero but just a regular guy trying to protect his family.

However, he has other responsibilities, as he might soon be called for assistance in creating the boarding school for metahumans headed by Lynn (Christine Adams). Lynn and Jefferson will also face conflicts with the former still holding onto the secret that she still hasn’t gotten rid of the drug habit yet. The Pierce family has significantly gotten closer over the last few seasons, but Lynn’s secret might once again jeopardize the good thing going on.

Meanwhile, Gambi (James Remar) comes across an interesting opportunity. Lastly, Tobias Whale (Marvin “Krondon” Jones III) is still out there, mysteriously plotting his way inside Freeland while Gravedigger (Wayne Brady) is also around, waiting for the right moment to show up. The pair will surely come up with an unthinkable plan to defeat Pierce. Here is the trailer for the season 4 premiere!